In the latest episode of the Wisden Cricket Weekly Podcast, the panel of Jo Harman, Phil Walker, Ben Gardner and Yas Rana talked about the performances of English players in the PSL, and how Alex Hales’ form in the T20 tournament has reinforced his worth in the shortest format ahead of the upcoming T20 World Cup.

Before he returned to England, having developed coronavirus symptoms, Alex Hales was in prime form in the now-postponed PSL, amassing 239 runs in five innings, at an average of 59.75 and strike rate of 156.20. It brought back the discussion regarding his England career, that hasn’t resumed since March 2019, and how vital he could be to England’s fortunes in the T20 World Cup.

Here’s how the discussion went:

BG: It’s hard to look past Alex Hales really. Every time he picks the bat in the shortest format, he scores runs very quickly. If there is ever a time to rebuild some trust, it’s putting him and Eoin Morgan in a self-isolation booth for a couple of weeks.

It’s hard to avoid the conclusion that he’s the best T20 opener that England have available. If they want to win the World Cup, him in the first XI would be a must for them. The team unity argument is a strong one, but there’s a long time between now and then, and he looks in such good form and has done for such a long time that it’s going to be fascinating to see if there’s any way back for him.

YR: You have got Bairstow and Buttler. If you are comparing Hales’ worth in the T20 team to his worth in the ODI team, he’s obviously more important in this format than he was for the 50-over World Cup. Makes the decision of keeping him out far harder. 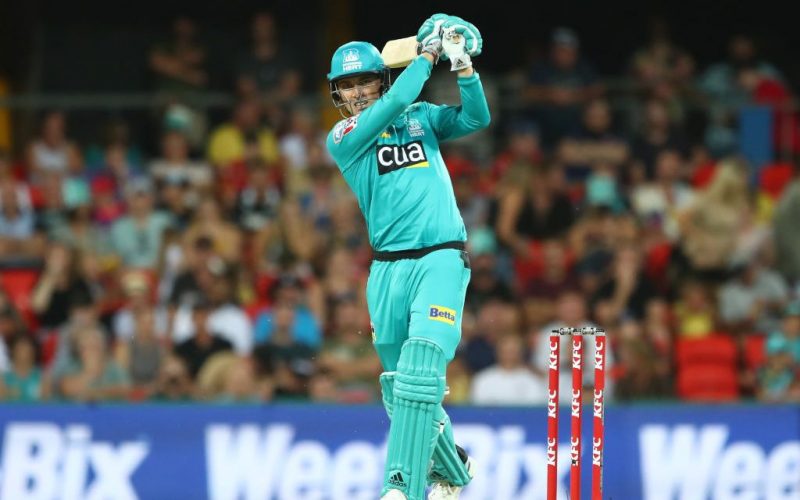 After an impressive BBL, Banton could manage just 74 runs in seven PSL innings

They are still slightly different formats that require slightly different skill-sets and are just better in the 50-over cricket than the T20 format, and can take all the help they can get in the way. There’s no cricketing case to leave him out. It’s increasingly hard seeing how the moral case counteracts the cricketing case. We’ve got to remember that England have Jonny Bairstow, and Jos Buttler. England do have other options, but Hales probably is the best of those options right now.

JH: Everyone’s rightly got excited about Tom Banton and he had a brilliant Big Bash, but Banton’s PSL form versus Hales’, it’s increasingly hard to make a case that Banton’s a better T20 pick than Hales on cricketing terms, obviously there are other factors to take into account. Banton is still work in progress, however exciting he might be.

BG: Hales has the huge body of work in T20 cricket. He got that 99 against the West Indies [in 2012]. In a way, he’s been the vanguard of this attacking revolution and doing it in T20 cricket to begin with. He’s got the 100 against SL [2014 T20 World Cup]. You could argue he’s been England’s most successful T20 batsman in international cricket. Banton, as good as he could be, doesn’t have the confidence that he can do it at that level to be ahead of Hales.

You can listen to the full episode of the Wisden Cricket Weekly Podcast on Spotify or the Podcast App.