Ricky Ponting believes “the game has come far enough now for the game to not have neutral umpires” after observing some questionable decisions on the first day of the first Ashes Test at Edgbaston.

The ICC enforced the use of neutral umpires in 2002, which means certain umpires are unavailable to adjudicate during this series due to their English – Richard Kettleborough, for example, cannot be involved despite having won the ICC’s Umpire of the Year Award three times – or Australian nationalities.

Umpires Aleem Dar and Joel Wilson made several incorrect decisions in Birmingham yesterday, many of which were overturned with DRS technology. 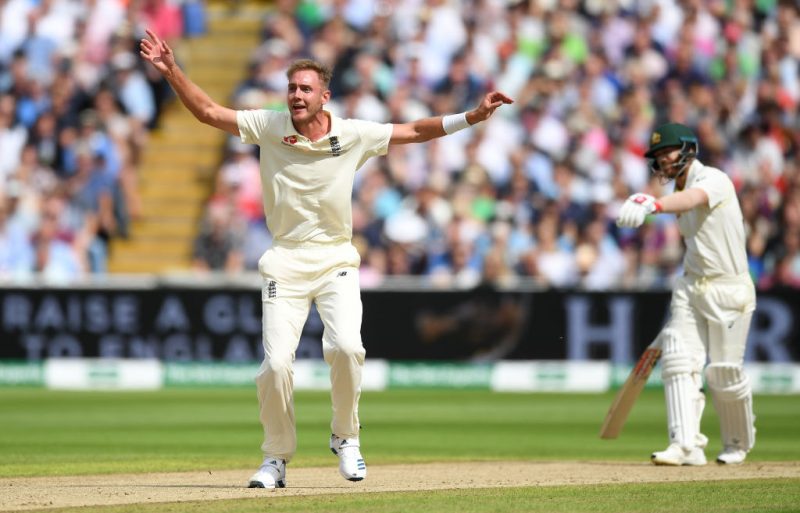 “People might say that with all the technology we’ve got now, it (poor on-field umpiring decisions) doesn’t matter that much, “Ponting said to cricket.com.au. “But it’s not a good spectacle when pretty obviously wrong decisions are made. There’s been a lot a negativity about the DRS over the years, but we’re pretty lucky that we had it last night [the first day].”

The former Australia captain sits on the MCC’s Cricket Committee, the custodians of the Laws of Cricket, and says he’s keen to discuss a potential change to the neutral umpire rule.

“This extraordinary tangle of arms, legs and searing clarity has produced a batsman with the front and record to tap Bradman on the shoulder and enquire what it’s like up there.”@Phil_Wisden reports on day one of the #Ashes Test at Edgbaston.https://t.co/3ryS7XKJE4

“It’s already been spoken about a lot among the players,” Ponting continued. “If it’s not brought up [at the next MCC meeting], I’ll make sure it’s added to the agenda.”

“Surely (English umpire) Richard Kettleborough and the like would want to be umpiring the best series. The best umpires can end up missing out on all the big tournaments.”