Former Australia captain Mark Taylor believes Mitchell Starc is no longer a certainty to be in Australia’s squad for this year’s Ashes series.

Writing in his column for The Age, Taylor argued that Starc’s inconsistent form in the last year means he should not be guaranteed a spot in Australia’s squad. In the last year, Starc has averaged 36.64 with the ball in Test cricket, up on his career record of 29.01. However, it is Starc’s economical rate that has concerned Taylor the most.

“I no longer have him as a certainty for the Ashes, but as a probable,” wrote Taylor. “My issue with him in England is his inability to maintain pressure. He took a bag of six and five in 2015 but he leaked four to five runs an over in those innings and Australia lost comfortably. His higher run rate places extra pressure on the other two quicks to keep it tight.” 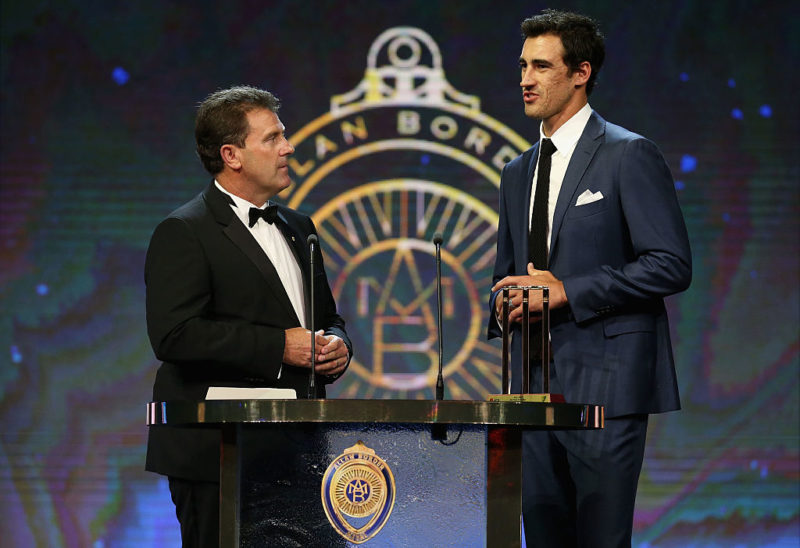 In Australia’s most recent Test, against Sri Lanka in Brisbane, Starc went at 3.73 runs an over in a convincing innings victory. Meanwhile, Josh Hazlewood’s back injury has given 22-year old Jhye Richardson an opportunity to stake a claim for selection.

Richardson claimed 5-45 across the two innings in Brisbane, going at just 1.66 runs per over. For Taylor, Richardson is now a near certainty for Australia’s Ashes squad, while Starc is in a battle to be picked as one of the two reserve seamer slots. 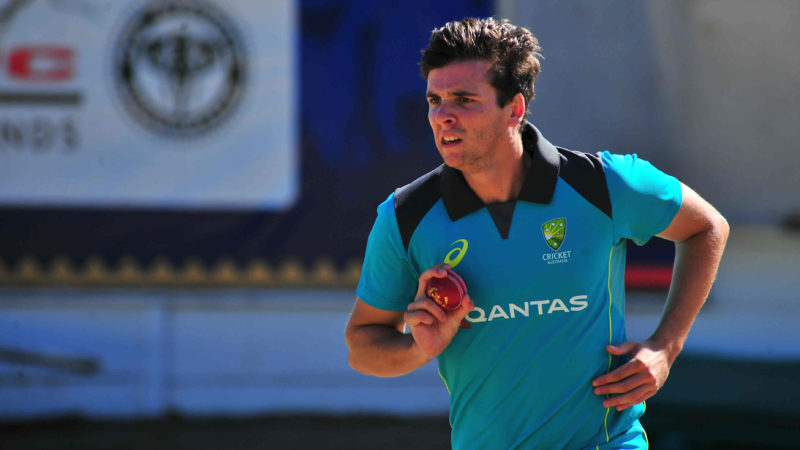 “It’s hard to leave out Jhye Richardson,” he said. “I have Starcy in a battle with Peter Siddle, Dan Worrall, Chadd Sayers, Chris Tremain and Trent Copeland for the two remaining fast-bowling berths.

“There’s a spot for Starc because he can be a match-winner but it’s time he became one again. The last spot should go to the bowler who can swing the ball the most. I no longer have him as a certainty for the Ashes, but as a probable.”

Related Story: Men’s ODI spells of the decade, No.2: Mitchell Starc breathes fire in defeat
If Starc was omitted from Australia’s Ashes touring party it would come as somewhat of a surprise. Since the start of 2015, only Nathan Lyon (207) has taken more than Starc’s 156 Test wickets for Australia.

Of Taylor’s suggested alternatives, Worrall and Tremain are yet to play Test cricket while Sayers has played just the solitary Test. Siddle and Copeland are more experienced, but Siddle has played just eight Tests since the start of 2015 and Copeland made his last Test appearance in 2011.