CricViz analyst Freddie Wilde analyses how David Warner made the most of his good fortune on day one of the third Ashes Test at Headingley.

On the evidence of a fascinating first day in Headingley, in which the batsmen were forced to battle hellish conditions against exceptional bowling, David Warner’s 61 off 94 balls could prove to be a decisive innings in the course of the match and the series.

This Test – as with all matches in this series – threatens to be a low-scoring affair between two flawed batting teams with excellent bowling attacks in conditions that are likely to exaggerate their threat. 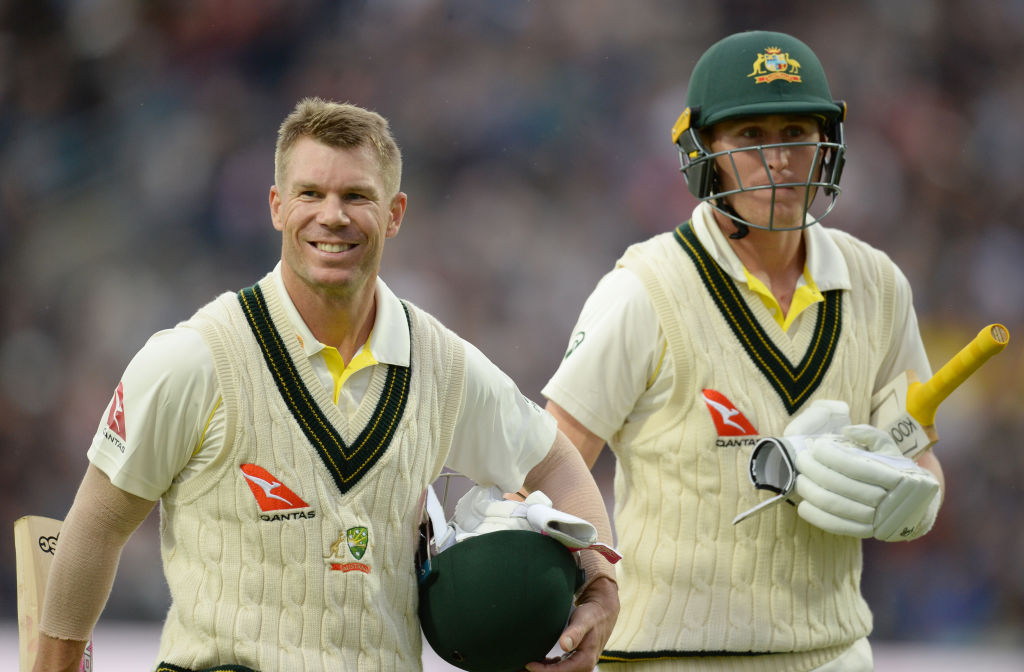 Warner’s innings was defined by good fortune: across his 94 balls he played an astonishing 35 false shots. Typically in Test cricket a batsman is dismissed once for every 12 false shots. By this measure Warner should have been dismissed almost three times given the number of errors he made. Indeed, across his career he has never played an innings as long as today’s whilst maintaining such a high false shot percentage. He was lucky. 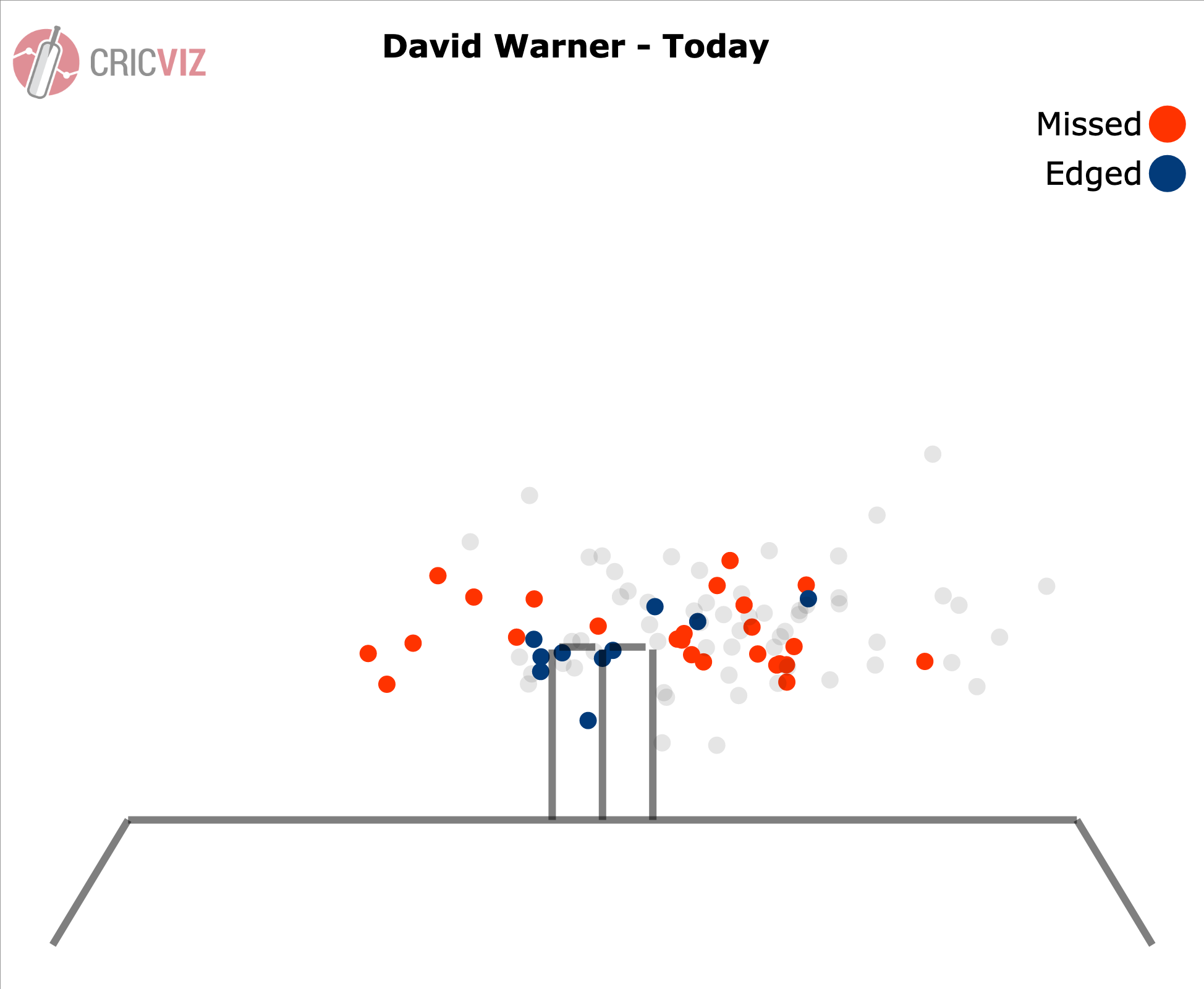 CricViz’s Expected Wickets model, which evaluates the quality of bowling using ball-tracking data, suggests an average player would have been dismissed two times had they faced the balls Warner faced today. Somehow though, Warner managed to survive the maelstrom of misses and edges and carve an innings of genuine substance. His ability to make the most of his luck could ultimately prove to be the difference between a victory and defeat.

Central to Warner’s success was capitalising when England missed their length. A breakdown of Warner’s innings according to where the ball pitched showed that when England erred from that nagging good length – between six and eight metres from his stumps – Warner pounced. The left-hander scored 49 of his 61 runs against balls that were either full or short at a run-rate of 4.98 runs per over. Against balls on a good length Warner only scored 12 runs at 2.05 runs per over.

Closer analysis of Warner’s innings, analysing his intent according to the length, shows that his higher run-rate against full and short lengths can be seen to be the product of greater positivity when England missed their lengths, looking to score off more than half his deliveries when they were full or short compared to just one in four when they were on a good length.

Warner deserves great credit for this attacking intent. He is naturally a positive player but when England continued to draw errors he could have been forgiven for retreating into his shell. England were on top, the clouds were thick and heavy, the lights were on and Warner, struggling for form, was under immense pressure. The England quicks could smell blood, but retreating isn’t Warner’s style.

Warner’s aggressive nature is what has made him arguably the best opener of the 21st century and one of the most destructive of all time. So even when he was battling some of the the toughest conditions of his career – according to PitchViz, he has only played seven innings of more than 50 balls when batting has been this difficult – he stuck to his method and remained positive.

Being lucky is one thing, but being good enough – and brave enough – to capitalise on that luck is another thing entirely, but that’s exactly what Warner did on day one in Leeds. It was a contribution that could still prove to be decisive.