The start of the first India-Sri Lanka T20I in Guwahati was first delayed, before the game was eventually called off due to a damp patch on the pitch despite the use of covers, prompting former India batsman turned commentator Gautam Gambhir to label the glitch as ‘unprofessional’.

While a passing shower was originally responsible for the delay, a damp patch left on the field inordinately extended the length of the delay. An inspection was originally scheduled for 8:15 pm IST but was first pushed back a whole 45 minutes on account of the wet patch. Further inspections yielded no positive news either. Gambhir expressed his disappointment on Star Sports, the host broadcasters, pointing that the farcical abandonment was unfair to the fans.

“There are some damp spots on the wicket and that is very very unfortunate. It’s gonna be very unfair for the fans… if this game gets even more shortened because of the wicket that is so so unprofessional. 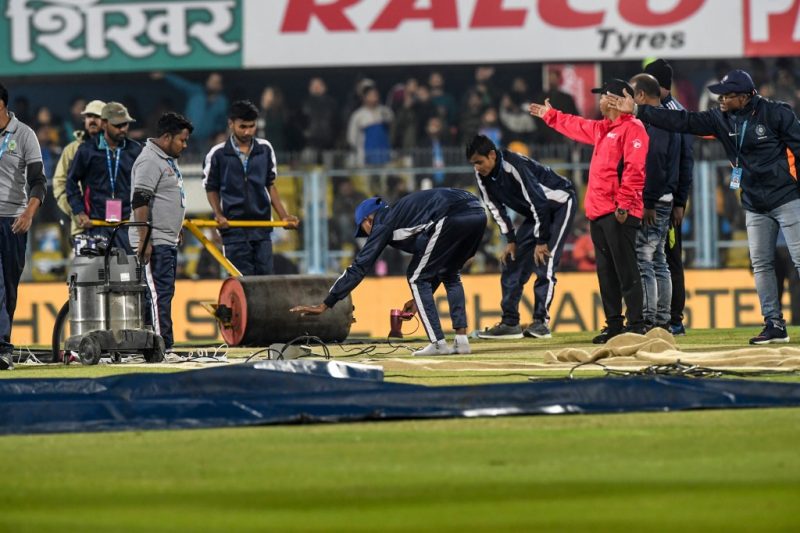 Ground staff try to dry up the pitch in Guwahati

“I think these small things need to change because there’s so much viewership, there’s so much of craziness. This is probably the second game that’s happening in this stadium and you want games to start on time. I know you can’t do much about the rain but the moment the rain stops, you got to [resume], but it doesn’t look that great.”

Former Australia cricketer Dean Jones wondered what caused the wetness despite the prompt use of covers, and echoed Gambhir’s opinion that such a delay shouldn’t have occurred. 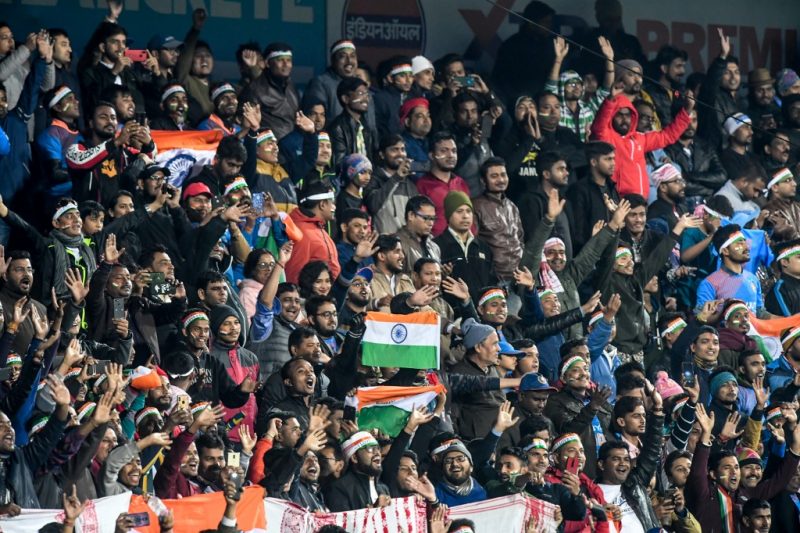 The duo also advocated for teams to be allowed to make changes to their original playing XIs in the event of a shortened game so long as a ball was yet to be bowled.

“I think it’s very unfair if you’ve made a decision at the toss and it’s a shortened game,” Gambhir said. “You should be allowed to make those changes.”

“The game is different now, it’s not going to be 20 overs – it’s going to be 18 or 17 or 16 or whatever the umpires decide. The conditions have changed now, you won’t play spinners with a wet outfield. If a ball’s been bowled I understand that, but I think you should be allowed to change your line up.”