With Naseem Shah in Pakistan’s line-up against Australia in Brisbane at the tender age of 16, the youngster has become one of the youngest Test cricketers of all time.

Here’s a look at the 10 youngest male players on record to have turned out in the longest format.

While he made his Test debut at just 14 against Zimbabwe in 1996, Raza’s Test career failed to ever truly take off. Despite consistent run-scoring throughout his first-class career, he played his seventh and final Test against England in 2005. 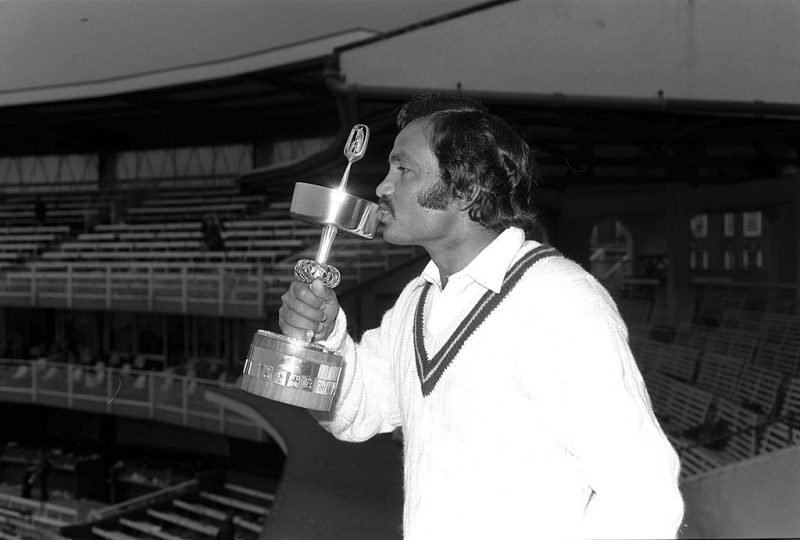 One of four brothers to play Test cricket for Pakistan, Mushtaq Mohammed went on to play 57 Tests for his country. He ended his career with a staggering combination of 31,091 first-class runs and 936 first-class wickets. 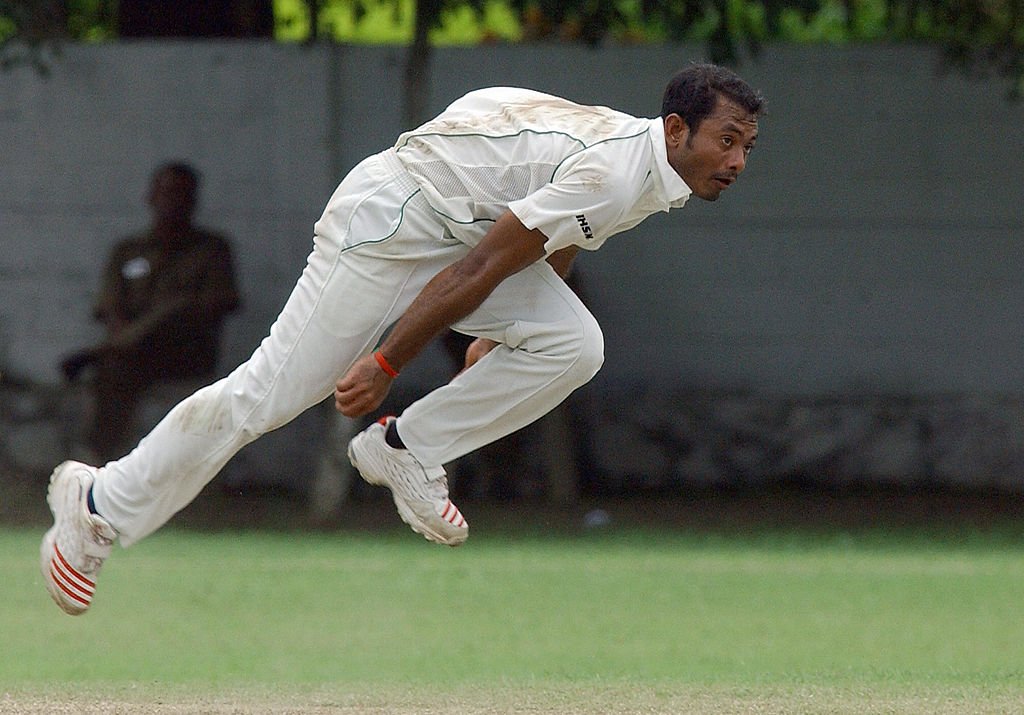 Often credited as having made his Test debut at 17 rather than 15, Sharif broke into the Bangladesh side in 2001. A quick seam bowler, he struggled to maintain his position in the team and made his last international appearance six years after his debut. 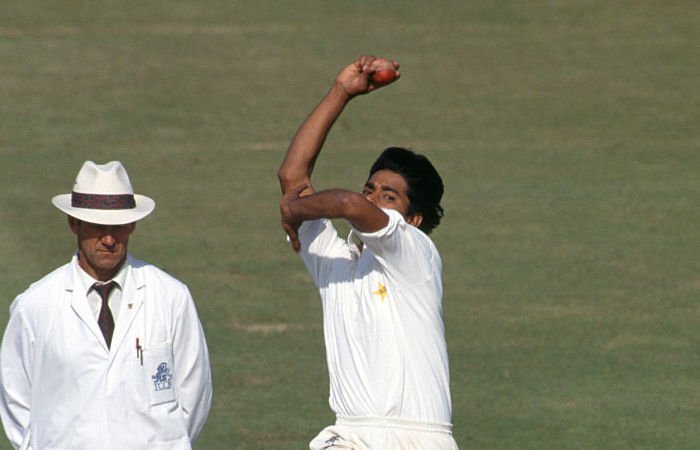 Javed was a World Cup winner with Pakistan in 1992

If Aaqib Javed did indeed make his Test debut at 16, it means his first-class debut came at the age of just 12. Either way, Javed enjoyed a successful career, taking over 200 international wickets and playing a part in Pakistan’s famous 1992 World Cup triumph. 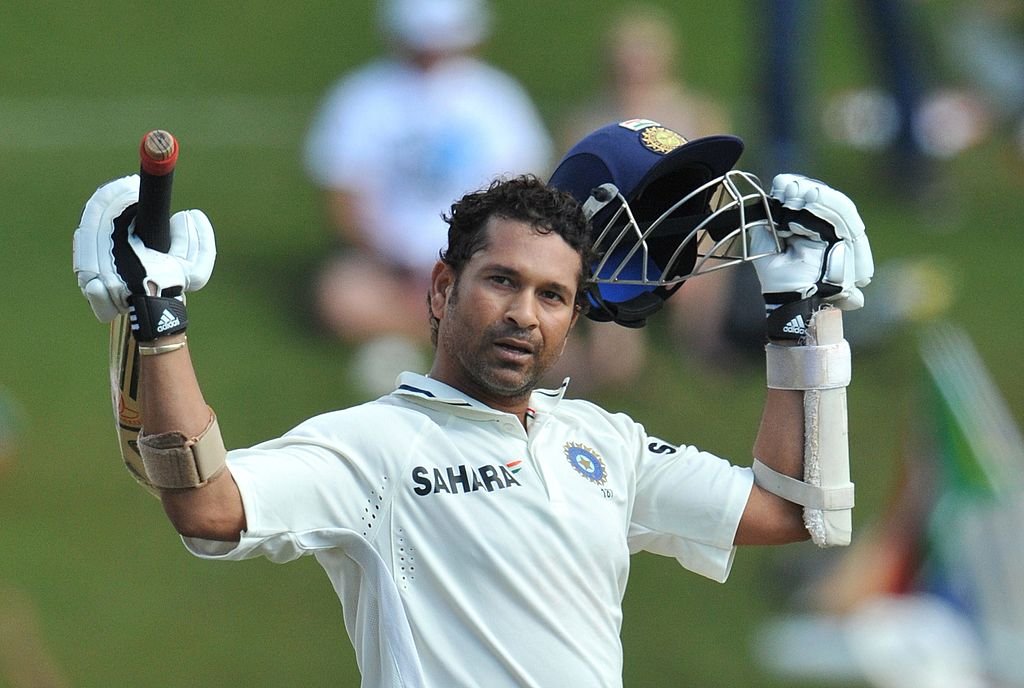 Tendulkar went on to play 200 Tests

One of the most prolific batsmen in the history of the game. After his debut against Pakistan in 1989, Tendulkar went on to amass 100 international centuries. No other batsman has more than 71. 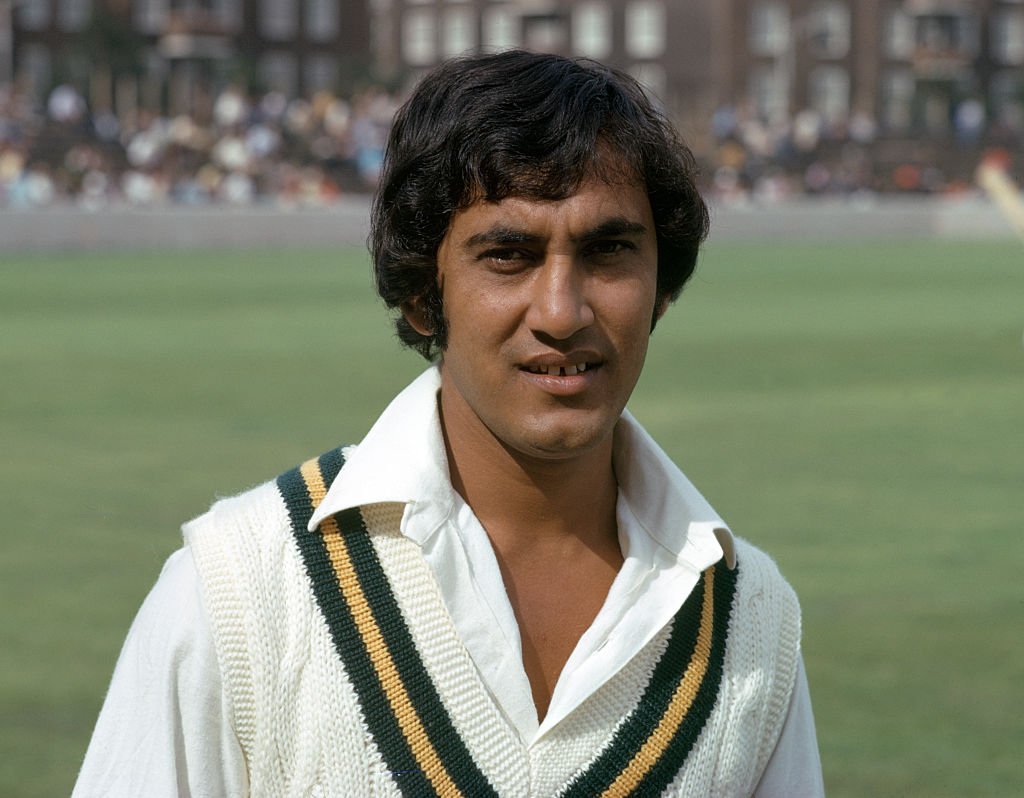 Baloch played just one more Test after his first appearance in the format against England in 1969. One of the few men to have scored a first-class quadruple century, Baloch found it difficult to break into a strong Pakistan side through the ’70s and ’80s. 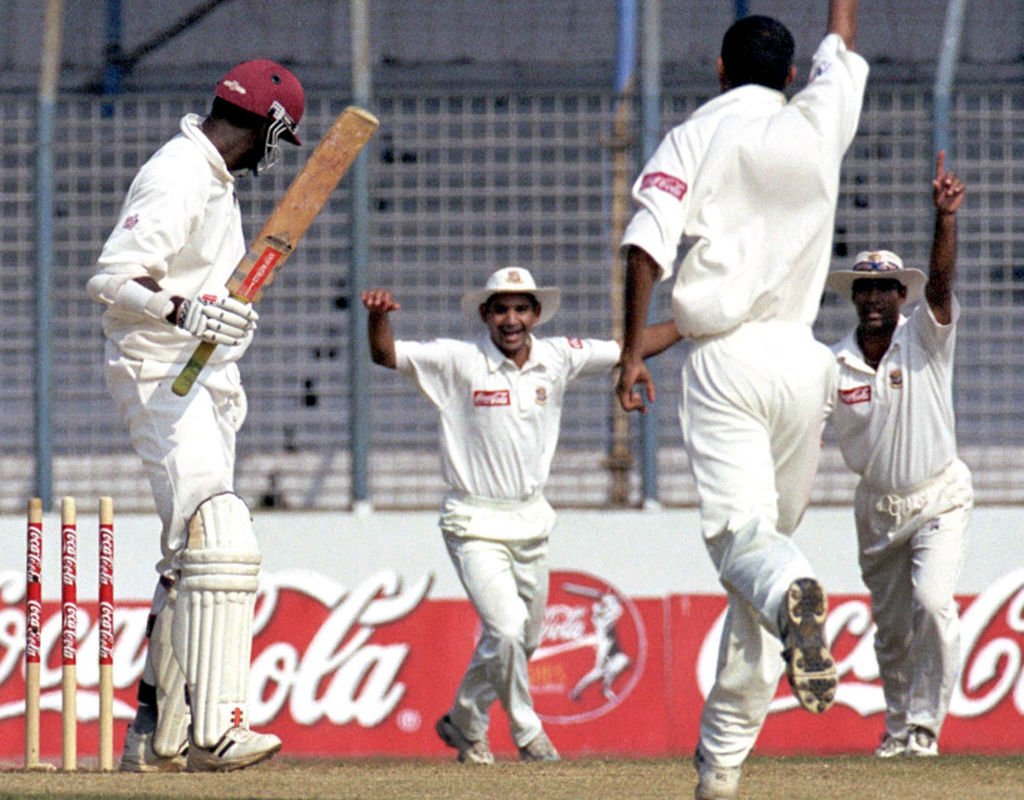 Talha Jubair, one of Bangladesh’s youngest Test cricketers of all time, celebrating the wicket of Chris Gayle in 2002

After a stunning start to his Test career – he bowled Marvan Atapattu and Mahela Jayawardene in his first spell in the format – Jubair was another young quick who found difficulty cementing a long-term spot in the Bangladesh team. He played his last Test at the age of just 18.

At the time of his debut, ul-Ghani was the youngest Test cricketer of all time. And what a debut it was. A left-arm spinner, ul-Ghani’s maiden Test appearance came against a mighty West Indies side boasting the likes of Rohan Kanhai, Garfield Sobers, Clyde Walcott and Everton Weekes. He went on to play 28 more times for his country and managed to put his name on the Lord’s honours board with a century against England in 1962.

A genuine quick bowler who enters his first Test match with a formidable first-class record, albeit from a small sample size. With 27 first-class wickets at an average of just 16.66, much is expected from young Shah as Pakistan aim to seal their first ever Test series win in Australia.

In and out of the Bangladesh side for a decade, left-arm spinner Haque has found it difficult to translate his impressive first-class record into regular success in the Test arena, with his 44 wickets coming in 15 Tests at an average of 40.61.