Velocity will play Supernovas in the final of the Women’s T20 Challenge after the group stages finished with the teams separated only by net run-rate.

Saturday’s concluding match will be a repeat of the final group game, in which India’s Jemimah Rodrigues hit 77* to take Supernovas beyond the reach of Velocity, who fell 12 runs short in their chase, in spite of 43 from England’s Danni Wyatt. Velocity’s superior net run-rate meant they qualified for the final ahead of the tournament’s third team, Trailblazers.

The Women’s T20 Challenge – the BCCI’s answer to calls for a women’s IPL – expanded this year from a one-off exhibition to a three-team, four-match tournament. Each team is captained by an Indian star: Mithali Raj, Harmanpreet Kaur and Smriti Mandhana. 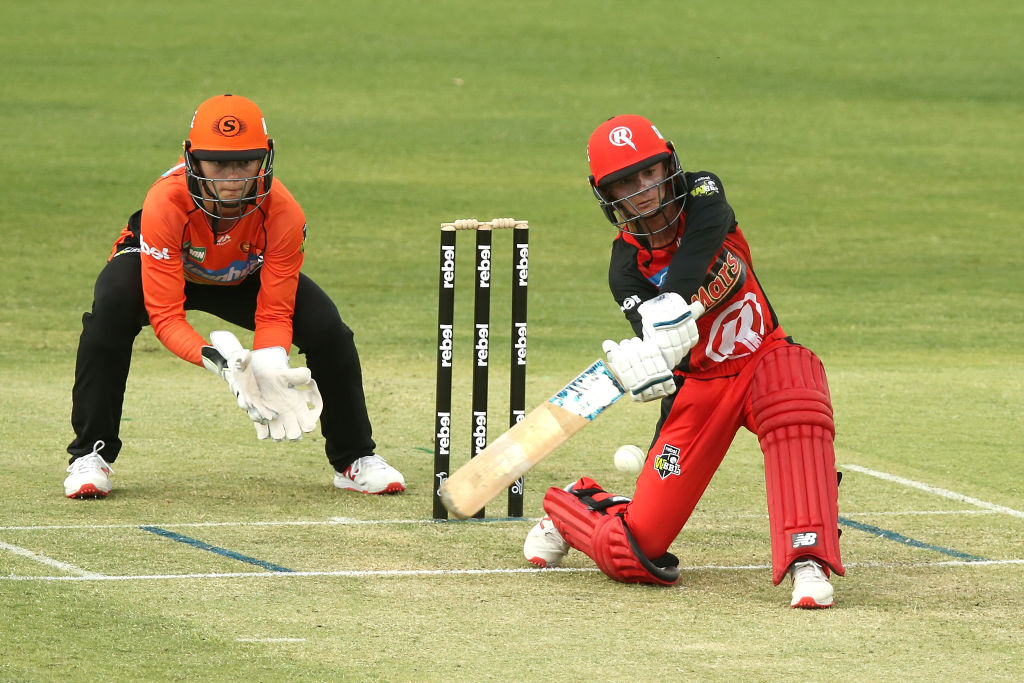 Players from five nations are involved. Wyatt, Sophie Ecclestone and Natalie Sciver are flying the flag for England. There are, though, no Australians taking part in this year’s competition. Five featured last year.

Before the tournament former India women’s skipper Diana Edulji said: “The IPL is the biggest and most popular league in the world, and it has been a long-time endeavour to have a women’s league that can match the exuberance of IPL.  Mithali Raj, Jhulan Goswami, Harmanpreet Kaur, Smriti Mandhana and Veda Krishanmurthy among others rubbing shoulders with foreign stars will be a unique experience.” 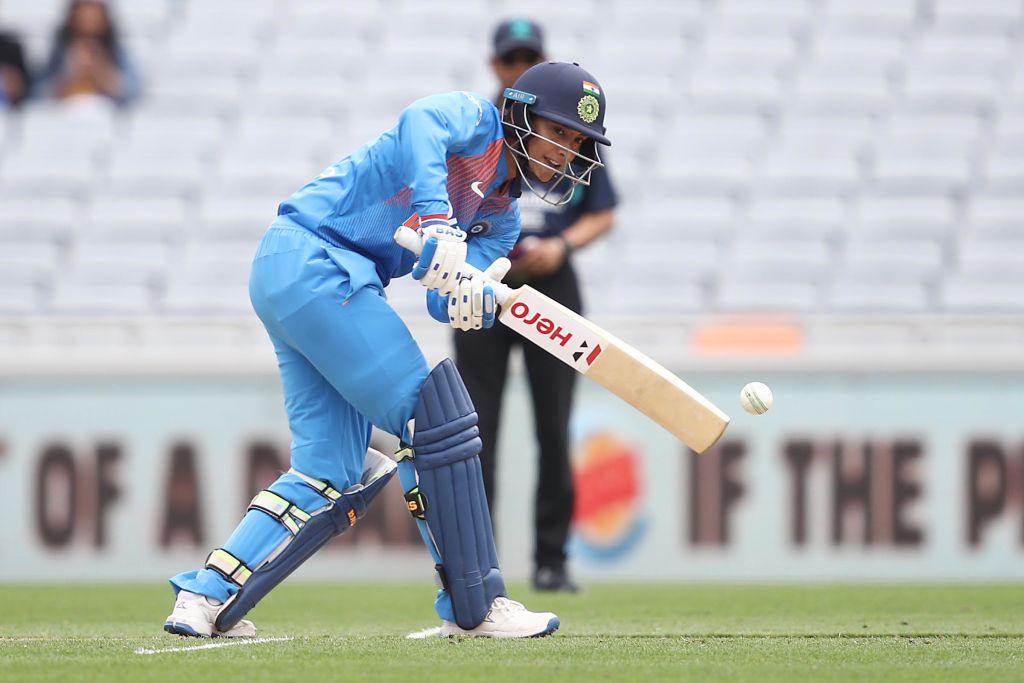 Smriti Mandhana’s Trailblazers were eliminated in the group stage

One of the competition’s breakout stars has been Velocity’s 15-year-old Shafali Verma. The tournament’s youngest player hit 34 off 31 balls to lead her team to a three-wicket victory against Trailblazers on Wednesday. Promoted to open ahead of Wyatt for Velocity, Verma scored at a strike-rate of 109.67, hitting five fours and a six.

Standing a little over five foot, Verma made 186 runs in six innings in India’s inter-state T20 tournament this year, including a tournament-high 128 off 56 balls against Nagaland.

Velocity will meet Supernovas in the final tomorrow at the Sawai Mansingh Stadium in Jaipur.