Ricky Ponting, the former Australia skipper, has lavished praise on Virat Kohli and stressed that he will be India’s biggest ace going into the 2019 World Cup.

Kohli, the India captain, has already scaled the 10,000-run mark in ODI cricket and boasts a fifty-plus average in all three formats of the game. His prolific ways have resulted in him gaining top-ranking in both ODIs and Tests.

“His numbers show that he is the best [in ODI cricket]. How old is he? Maybe 30, and he is going to play another 200 games,” Ponting told the Times of India. “I don’t think there will be many people who are going to argue against him being the best. Virat’s ODI record is unbelievable. That’s why I feel India are a very dangerous side. If Virat has a good World Cup, India will win.” 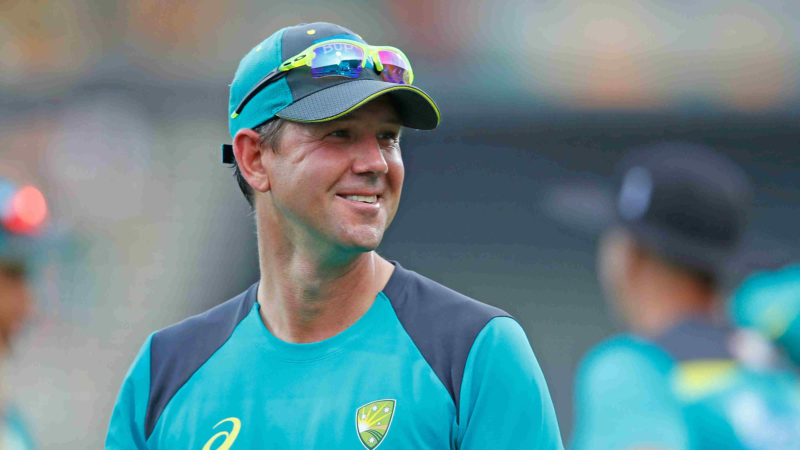 Kohli has maintained an incredible average of 86.45 in ODI cricket in the last three years, amassing 3631 runs and recording 16 centuries in the said period. He also swept all three main individual ICC awards for 2018, going from strength to strength in his illustrious career.

“If you can maintain an exceptionally high level for a long, long time, then you are a great,” added Ponting.

“The best way to describe greatness is someone who has dominated the game for long periods of time. Sachin [Tendulkar] did it, Kohli will. Virat has found a lifestyle to give himself the best chance to be the best player he can be.”

Virat Kohli says India are pretty settled going into the World Cup despite their 3-2 series loss at home to Australia. https://t.co/2WQ6MIPalL

The ball-tampering saga in Newlands last year took a toll on Australian cricket, as Steve Smith and David Warner were handed 12-month bans. They have struggled to cope with the absence of their two best batsmen, but have now found their footing just before the duo’s suspension is about to end. Australia’s recent limited-overs tour of India saw them win both the T20I and ODI series.

Related Story: Steve Waugh: ‘Kohli has the best technique in the world’

“If it’s Warner, Smith, Khawaja, Finch, Maxwell, Turner, Zampa, Starc, Cummins and Hazlewood…it ends up being a pretty amazing lineup as well, with Nathan Lyon as the second spinner,” Ponting pointed out.

“There’s great depth there. Two weeks ago, not many would have been talking about Australia as Cup contenders. Now, all of a sudden, they’re right back in the calculations. That said, it’s also important for Australia not to get carried away by what’s happened these last few days.”