Pacer Tayla Vlaeminck and opener Nicole Bolton have been named in Australia Women’s 14-member squad for the Women’s Ashes series later this English summer. Cricket Australia have gone with the same contingent of 14 for the entire tour, featuring games across all three formats.

All-rounder Sophie Molineux, who is currently rehabilitating after a shoulder dislocation, and subsequent surgery in February, failed to make the cut. She has, however, been named in the ‘A’ squad that will be touring the UK parallelly with the Meg Lanning-led senior side.

Australia, here is your 2019 #Ashes squad ready to take on England!

It all begins July 2…🇦🇺🏏 pic.twitter.com/q4uq1fPoQz

“Sophie has been doing everything she could do to prove her fitness, having had a shoulder reconstruction back in February,” national selector Shawn Flegler said. “But she still needs a bit more time to make sure she’s 100 per cent, so she’ll travel to England with the Australia A side.

“We’re fortunate to be able to take an Australia A side to England as well, which will give us flexibility with the squad as we move through the various formats.” 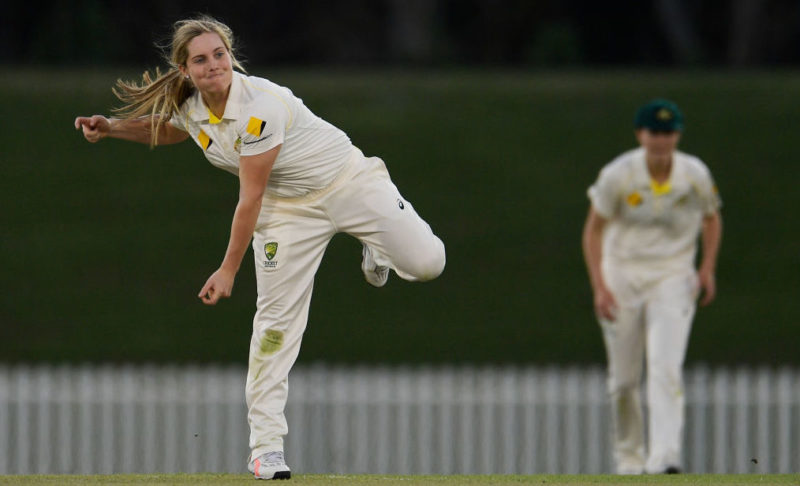 Vlaeminck, considered one of the fastest bowlers in the game, had suffered a partial ACL tear during the Women’s Big Bash League in January, but made full recovery to be named in the squad, which, Flegler believes, has the right mix of talent and depth.

“Tayla [Vlaeminck] was under an injury cloud, but she’s back bowling and has had a terrific off-season up in Brisbane, so we’re really excited to see what she can do in English conditions,” Flegler said.

“The Ashes is arguably Australia’s biggest bilateral series, and one that is always a really tightly-fought contest. As holders of the Ashes, it’s going to be a big challenge for the team to bring the trophy back to Australia, but we believe the side has the right mix of talent and the depth to do exactly that.”

Bolton, who opted out of the series against New Zealand earlier this year, citing personal reasons, is set to reprise her role at the top of the order, and will be making her third Ashes appearance.

The tour consists of three ODIs, a one-off Test, and three T20 internationals, all in July. The series will operate on a points-based system, with two points being awarded for each win in the shorter formats, while a Test victory will secure four points.