Former South Africa captain Graeme Smith believes that Australia batsman David Warner’s ego will have to be managed if he returns to the international set-up.

Speaking on The Back Page on Fox Sports, Smith said, “I think at the moment he needs Australian cricket more than they need him.”

“I think he wants to do well, he wants to prove his worth again and I think David Warner in that position is probably a good guy to have in your environment.

“It’s when he starts to get bigger than everybody else that probably management needs to be ready for (that),” he added. 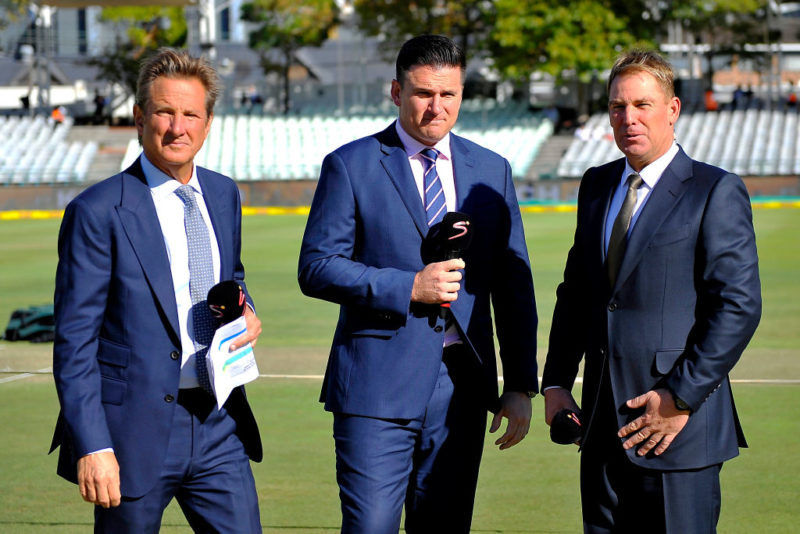 Warner was handed a 12-month ban for his role in the ball-tampering scandal that engulfed Australia’s third Test against South Africa in March last year. Earlier on in the series, Warner was involved in an off-field row with Quinton de Kock which was captured by CCTV.

“I think he does a lot of unnecessary things on a cricket field,” added Smith. “I’m all for playing the game hard and competitive that was who I am.”

Warner, who is currently participating in the Indian Premier League for Sunrisers Hyderabad, has three half-centuries and a century from his six innings in the tournament so far. Smith added that Warner is “an incredible cricketer”.

“He bats with that driven nature, that intensity, ego to perform,” said Smith.

“Guys like (coach Justin) Langer and whoever is captaining the side going forward need to ensure they stay on top of that and manage that space and that ego well going forward.”