A handy guide to the 2019 Women’s Ashes,which will begin on July 2 in England.

Here’s everything you need to know about the epic battle contested between England Women and Australia Women, which will feature seven matches in total.

Below we outline the key Women’s Ashes players to look out for, as well as the fixtures, squads, points system and other essential information.

How does the points system work?

Australia are the current trophy holders, having won the 2015 edition, and retained it two years later in 2017. A total of 16 points are up for grabs; for hosts England to clinch the title, they will need 10 points. Australia, on the other hand, are the current title holders, and would require just eight points to retain it for a third consecutive time. 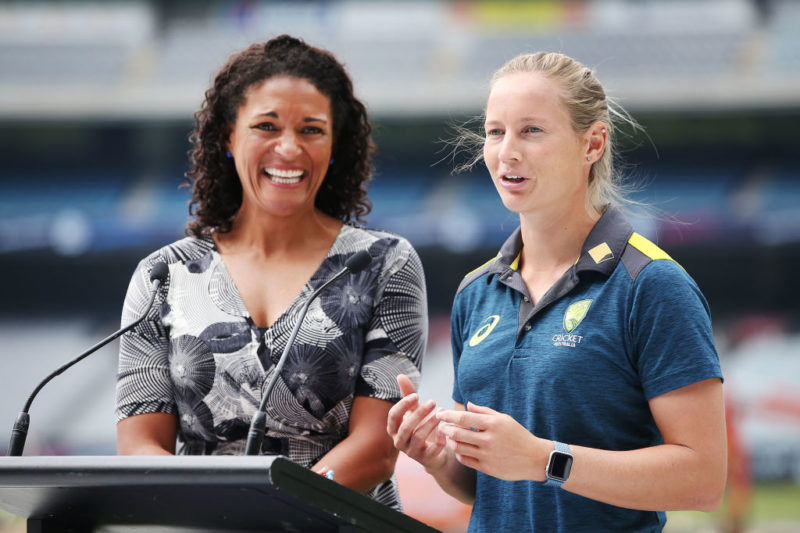 Meg Lanning, the 27-year-old right-hand batter, is Australia’s leading run-scorer in T20I cricket. In 2014, she became the youngest player ever to captain Australia, at the age of 21, and is known for her aggressive approach with the bat. She missed the previous Ashes series in 2017 due to a shoulder injury. 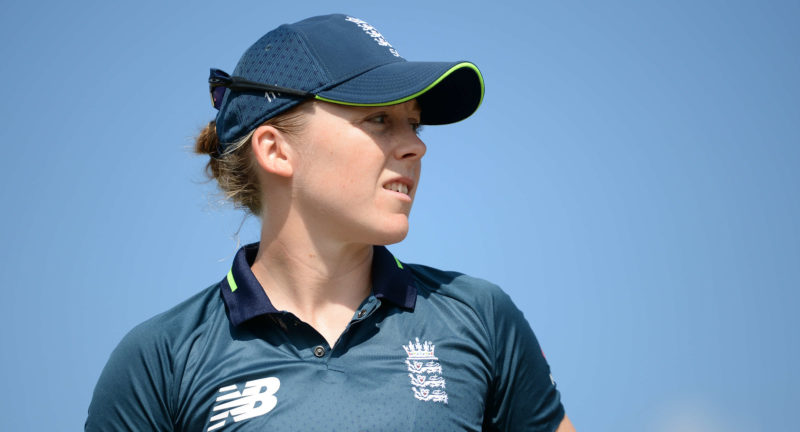 Heather Knight led England to the World Cup title in 2017

A top-order batter, Heather Knight recently returned from a hamstring niggle and will captain the England side. The 28-year-old, with close to a decade of top-flight experience, scored a stellar 157 in the 2013 Ashes Test, helping her side retain the title. Two years ago, she led the team to the 50-over 2017 World Cup title. 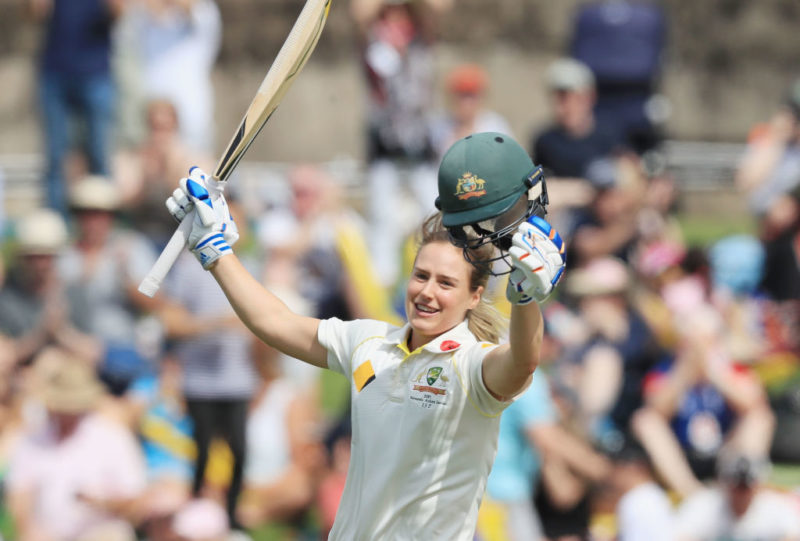 Perry produced a record-breaking innings in the 2017 Ashes Test

The all-rounder has been one of Australia’s leading cricketers for over a decade now. She comes with considerable experience, having played seven Tests, and possess a great Ashes record. She scored a sublime double hundred in the previous Ashes edition in 2017, topping the runs and wickets tally in that tournament. 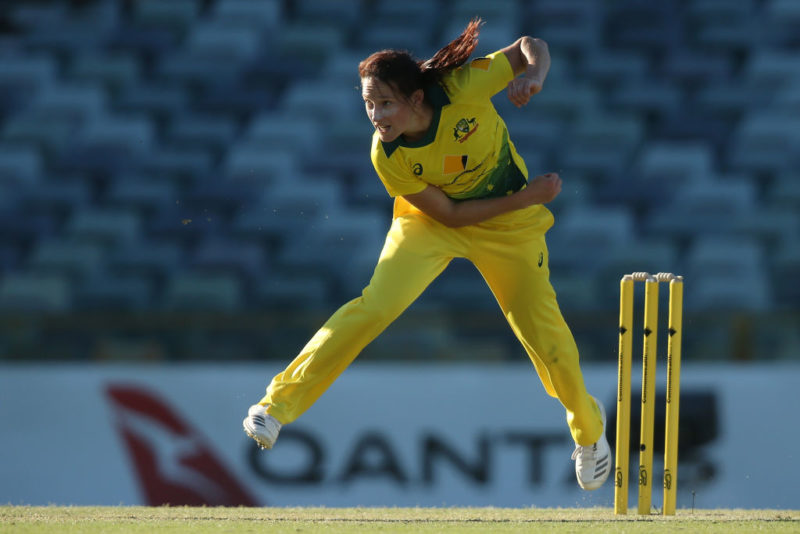 Megan Schutt is the No.1 ranked T20I bowler

The joint-highest wicket-taker in the 2018 T20 World Cup, Megan Schutt, the No.1 ranked bowler in the shortest format, will be a key asset with the ball. Known for her crafty variations and natural in-swing, she will be featuring in her fourth Ashes campaign. 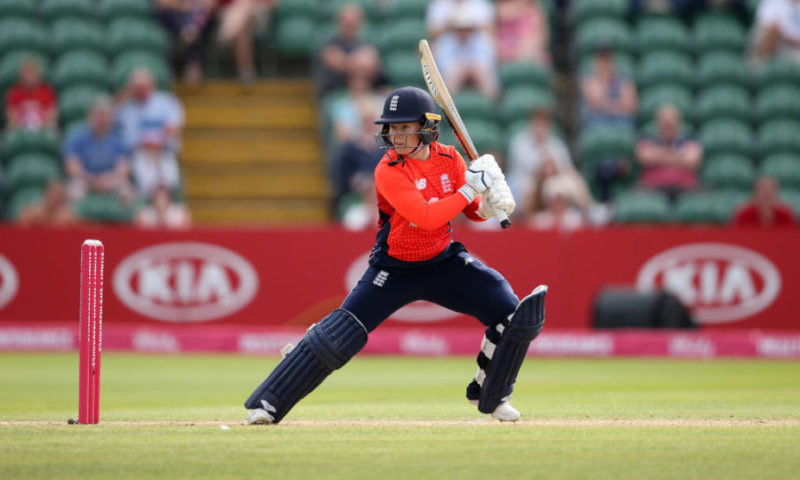 Having debuted back in 2009, Beaumont has progressed to be one of England’s batting mainstays. The 28-year-old was named one of five Wisden Cricketer of this year in 2019. Last year, she hit the second-fastest T20I century in women’s cricket, off just 47 balls. She hit a total of 628 runs at 57 last year. 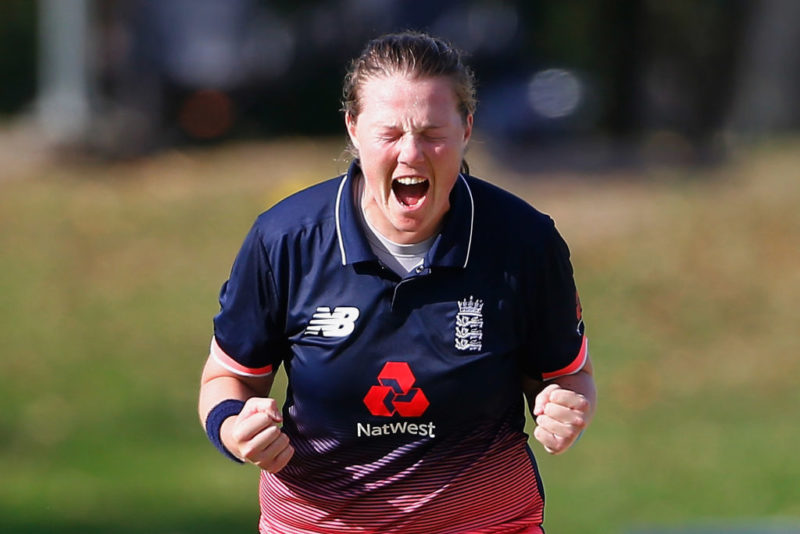 The 27-year-old speedster, who swings the ball at pace, debuted a decade ago and went on to forge a potent opening bowling partnership with Katherine Brunt. In the 2014 World T20, she was the leading wicket-taker and Player of the Tournament. She was also England’s highest wicket-taker in triumphant  2017 World Cup campaign.

The line-ups for the first Ashes ODI!

The Women’s Ashes will be televised live in the UK on Sky Sports.