Australia Women’s all-rounder Ellyse Perry has won the ICC Women’s Cricketer of the Year Award, which has been named the ‘Rachael Heyhoe Flint Award’ following the death of the former England captain in January.

Across the 14-month period of consideration, Perry excelled for her country with bat and ball. She scored 905 runs and took 22 wickets in ODIs for Australia, while scoring a colossal double century in the one-off Ashes Test held against England. She also took three wickets in that Test.

“This year has been a very special year for women’s cricket with many milestones reached, so it is a privilege and honour to receive the Rachael Heyhoe Flint Award,” Perry said in a statement. “I’d like to acknowledge the incredible work and legacy Rachael has left behind for the game, she is certainly missed. 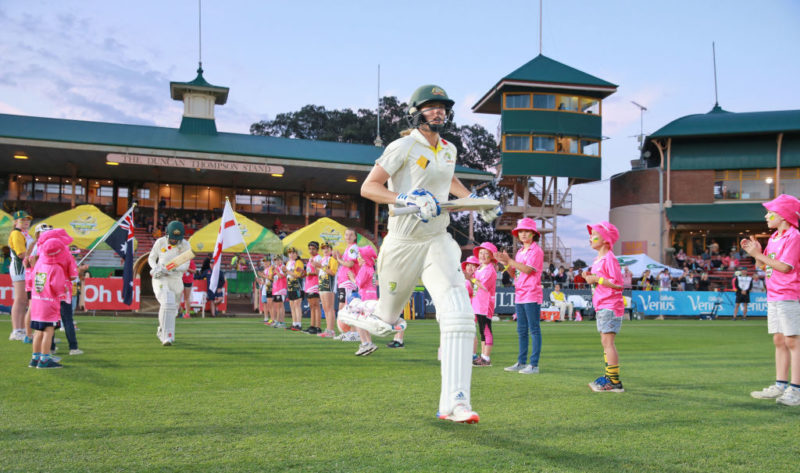 Perry has been recognised as the leading cricketer in the world

“A special thanks to Cricket Australia for the incredible amount of support they provide to the Australian Women’s Cricket Team and the way in which they continue to lead the development of women’s sport in Australia.

“Also, my team-mates and our support staff, thanks so much for making it so enjoyable and memorable to tour and represent Australia.” 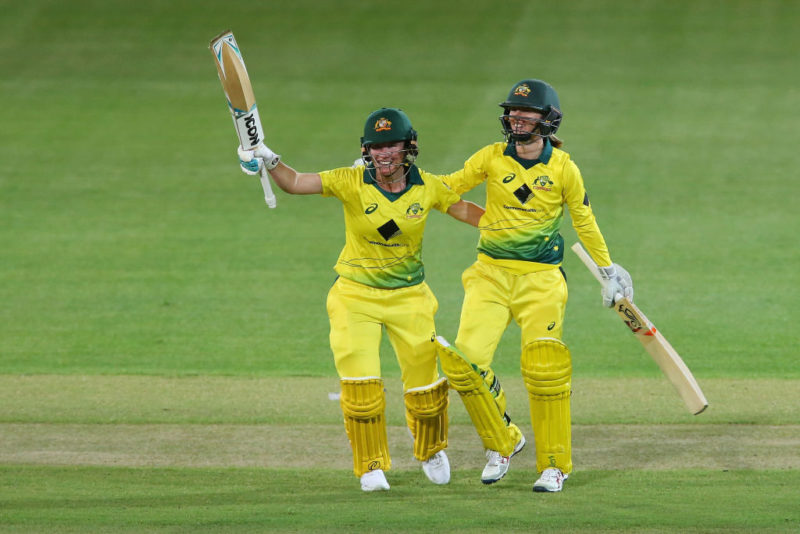 The 23-year-old was the leading run scorer in T20Is and had only played a total of 12 games for Australia across both one-day and T20s prior to September 2016; hence her recognition as the best emerging cricketer in world cricket.

The runner-up in the overall Women’s player of the Year, New Zealand’s Amy Satterthwaite, did not leave empty handed despite losing out on the ultimate award. The Kiwi collected the ODI Player of the Year Award thanks to her impressive exploits for her country, scoring 1,183 runs in 23 matches.