One IPL final down, one more to go. The women put up quite a show in the T20 Challenge clash between Supernovas and Velocity on Saturday, May 11. It was a last-ball thriller, comprising a collapse, a revival, and a fighting half-century from Harmanpreet Kaur in an unpredictable chase.

It all ensured the men will have quite a lot to do to match up to the entertainment levels when Chennai Super Kings and Mumbai Indians meet on Sunday.

What a moment this for the Supernovas who clinch the final game of #WIPL here in Jaipur 👌🙌 pic.twitter.com/XcUAkThHvL

Women’s IPL. The BCCI have been testing the waters for a full-fledged women’s IPL, and after these four matches of the T20 challenge, they should be pretty convinced about the tournament’s viability. The cricket was enjoyable. Young stars made a name for themselves. Each encounter was unpredictable, and the final was a case in point: Velocity were reduced to 37-5, before recovering to post 121-6, thanks to Sushma Verma’s 32-ball 40.

The Supernovas’ chase was far from straightforward: from 53-1, they crashed to 64-5. Kaur, the captain, revived things with a 37-ball 51, but her dismissal by the impressive Amelia Kerr in the final over, with seven runs to get, meant it all went down to the last ball, when Radha Yadav’s four sealed their win.

Importantly, the Indian players impressed throughout, with Jemimah Rodrigues adjudged Player of the Tournament and the uncapped Shafali Verma catching the eye earlier. And the clincher – should the BCCI decide to press ahead with a full tournament – was that there were sizeable crowds that came through over the last few days.

A big thank you to all the fans for coming out in numbers to support the Women’s T20 Challenge 🙏🙏 pic.twitter.com/XarTKN6vOL

The pessimism. If the last week proved anything, it is that there are plenty of takers for a full women’s IPL. The women have delivered too. The Women’s T20 Challenge has been a roaring success – this without having the Australians such as Meg Lanning, Alyssa Healy and Ellyse Perry – and the time is now to capitalise.

The time is now for the BCCI to take the next step. There is already a possible infrastructure in place – there are eight IPL franchises with men’s teams. A popular suggestion is to make it mandatory for each franchise to have a women’s team.

While India may not, at the moment, have the depth to fill eight teams, a few years of the tournament is all it’ll take for that depth to build. The men’s IPL in 2008 also started with plenty of similar concerns, but look at it now.

“After this match? I’m definitely seeing a bright future for women’s cricket!”

– Jemimah Rodrigues replying to someone on Twitter who asked: “Are you seeing anyone?” 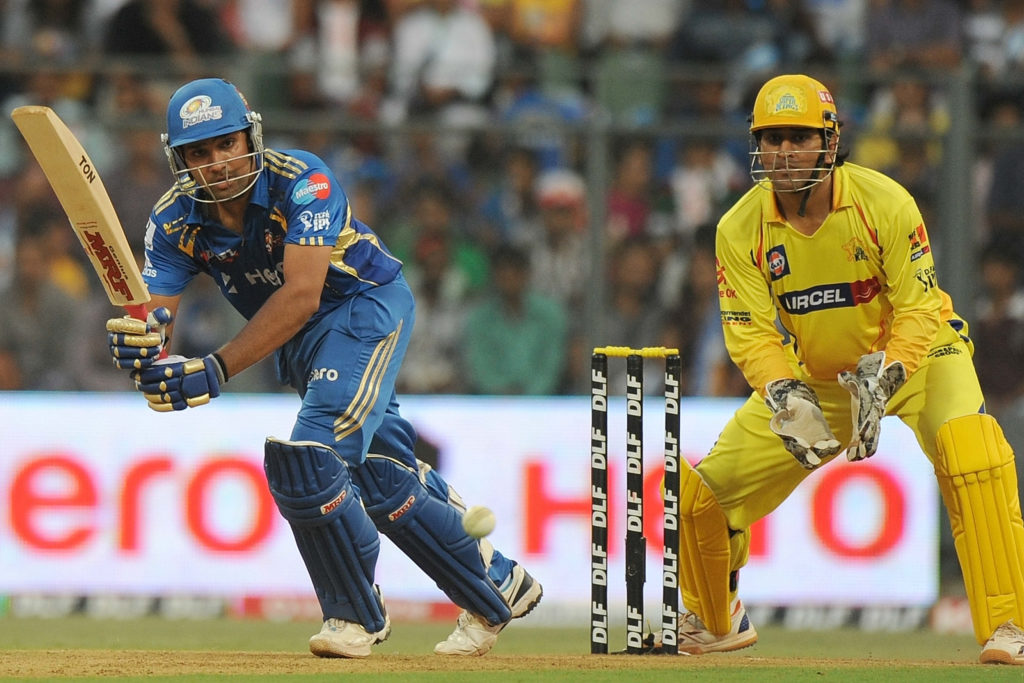 The final match of IPL 2019. MS Dhoni and Rohit Sharma clash again – for the fourth time this season – but with everything at stake this time. Dhoni is aiming for his 100th IPL win as CSK captain, but Rohit has never lost an IPL final. It should be interesting, to say the least.