Jenny Gunn has announced her retirement from international cricket.

The all-rounder made her England debut in 2004 and went on to make 259 appearances for her country, taking 240 international wickets with her medium-pace and hitting 2,702 runs across formats. She ends her career as England Women’s second-highest appearance maker; only Charlotte Edwards (309) has made more.

Gunn was a member of the England squad that won the 2009 Cricket World Cup and was out in the middle when England won the World T20 final later that year, defeating New Zealand by six wickets at Lord’s.

She was also part of the England side that won the 2017 Cricket World Cup, as her 38-ball knock of 25 helped the tournament hosts defeat India by nine runs. Gunn – whose father Bryn Gunn was a professional footballer who won the European Cup with Nottingham Forest – also won five Ashes series. 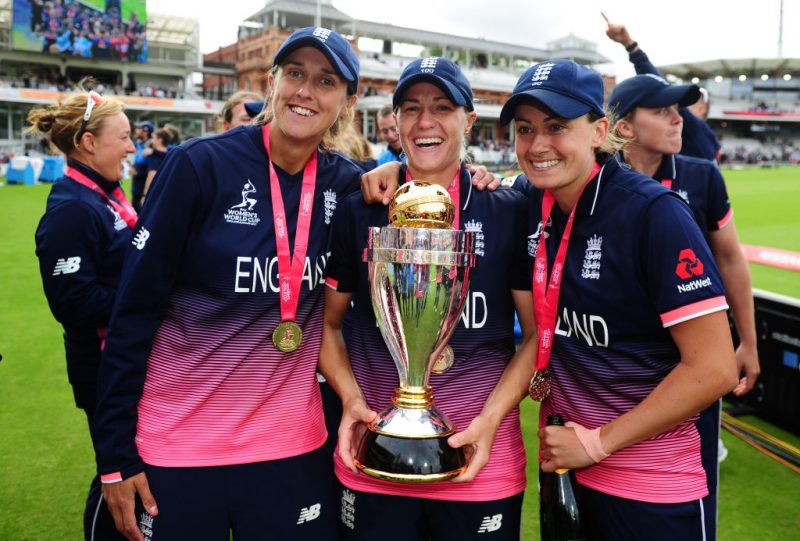 Clare Connor, the ECB’s managing director of women’s cricket, said: “Jenny has been the most tremendous servant to England Women’s cricket throughout the 15 years she has played for England.

“Her longevity, work ethic and commitment have been hugely impressive across both the amateur and professional eras and on countless occasions she has delivered match-winning performances for the team with both bat and ball.

“Jenny has been an exceptional role model for our sport and we are so grateful for everything she has done. Very few international cricketers have carried themselves with so much humility and shown such care for her team-mates as Jenny. She will be very missed by players and staff alike.”

“I have made one of the hardest decisions and decided the time has come to retire from international cricket,” Gunn said. “I started as a young kid playing the game I loved for fun and I could only dream of becoming a professional cricketer.

“I’ve been lucky enough to play in some great teams and to be part of some amazing battles over the years but as a small girl I always said I wanted to put a World Cup medal next to my dad’s European Cup winner’s medal, and there are now three of them next to his medal on the mantelpiece!

Related Story: Women’s spells of the decade, No.4: Farrell exposes the margins

“I’m so grateful for the support throughout my career and I couldn’t have done it without my friends.

“But most of all, I couldn’t have done it without my family, all of whom have been there for me every step of the way.”