On the cusp of a busy home summer which will culminate in the Women’s T20 World Cup next year, Australia captain Meg Lanning has stated her ambition of ‘putting a gap’ between her side and opponents.

Australia have lorded international cricket since the start of 2018. They’ve played 38 limited-overs matches in that period, and won 35 of those, including the final of the Women’s T20 World Cup 2018 in the Caribbean.

One could argue Australia already are heads and shoulders above their peers. Lanning not only wants the trend to continue, but is keen on increasing the gap between her side and the rest of the world, although she realises that other teams are getting increasingly competitive too. 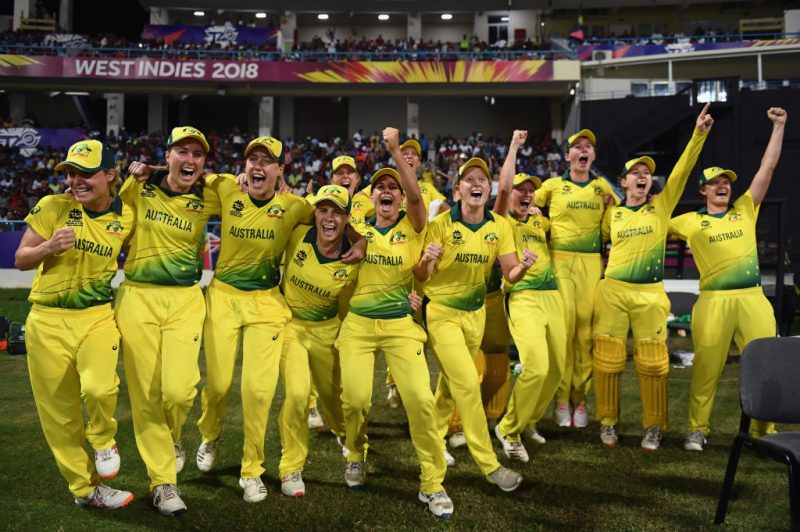 Amid competition, Australia would be aiming to defend their global title next year, having won the 2018 T20 World Cup

“We’ve spoken about it as a team, about dominating world cricket and putting a gap between opposition teams,” Lanning told cricket.com.au. “That’s not an easy thing to do, because there’s some world-class teams out there, but we feel like we’ve got the chance to do that.

“We’ve got to keep working hard to make sure we stay No.1 – we’ve been through a period where we floated back to the pack a little bit after being No.1 – and that’s really driven the team to get better.”

Lanning feels confident she has the perfect team to achieve those lofty ambitions too. The likes of Alyssa Healy and Ellyse Perry are generational talents, while the youngsters coming in have shown plenty of promise too.

“We’ve got a number of world-class players in our side who have been dominating over the last few years, Ellyse Perry, Alyssa Healy – but the good thing we’ve been able to do is to introduce new young players.

“That’s really kept us going as a side. Georgia Wareham, Taylor Vlaeminck, Sophie Molineux – these players have come in and performed well on the international stage straightaway. The thing that’s made the biggest difference to our side is that we don’t rely on one or two people now.” 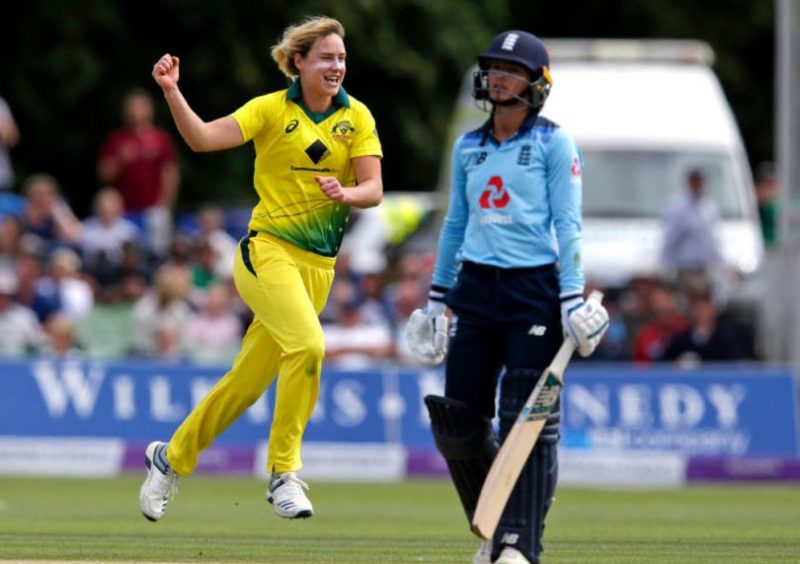 We’ve got a number of world-class players who have been dominating over the last few years – Perry, Healy”

Lanning’s desire for superiority extends to her batting as well. Ranked No.7 on the ICC Women’s ODI rankings for batters and No.2 on the corresponding T20I rankings, she’s declared her drive to be the best in the world.

“I don’t train and put in all the time and effort to be a good player,” said Lanning. “I want to be the best player. That’s what drives me to be better all the time.

“Cricket’s a game where if you stand still for a little bit you’ll get overtaken pretty quickly. I still feel like I can improve my game. I want to dominate attacks. That’s an aim of mine, to make sure I’m doing that.”

Lanning’s Australia will have their eye on yet another world title when the T20 World Cup gets underway on February 21. The skipper hopes she can lead her troops to glory yet again on March 8, in what she hopes will be a sold out Melbourne Cricket Ground.

“I’ve been in the crowd when there’s 100,000 people there – to think we could be out there in the middle with that is really special,” Lanning said. “You want to think about it, playing in front of your home crowd, 100,000 people at the MCG – it doesn’t get much better than that. You want to be excited about the potential opportunity.”