The women’s game has made rapid progress in recent years but that has created its own challenges. Mel Jones identifies four key areas which need attention. First published in Wisden Cricket Monthly.

During my playing career we were really keen on making sure there were more opportunities to play Test cricket but with the advent of T20 that’s now completely changed. The battle for the women’s game now is going to be protecting and promoting 50-over cricket.

I’ve not seen the ICC set out a strategic vision for the women’s game for the next five years and my gut feel is that’s because their plans are so heavily weighted towards the T20 format, and they know a lot of people out there are strong advocates for 50-over cricket. 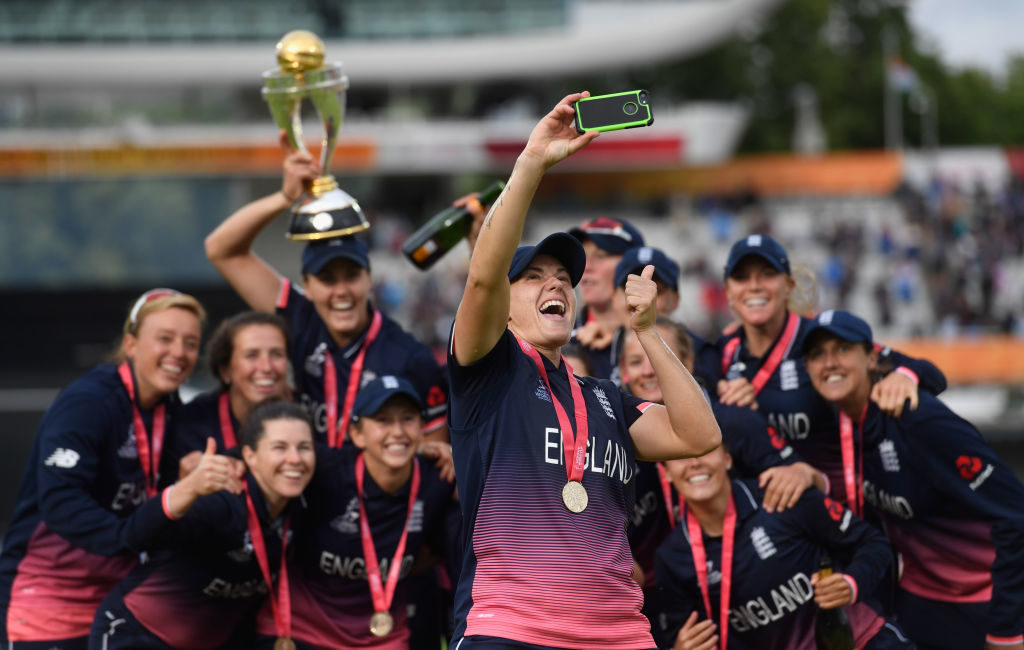 “The battle for the women’s game now is going to be protecting and promoting 50-over cricket.”

T20 will give you marketing, profile and some fantastic TV but for the strength of the game as a whole we still need to be playing more 50-over cricket. Too much focus on T20 is going to be detrimental to the development of players’ skillsets. I’ll tell anyone who’ll listen that the reason why Australia have been so successful is their players have had an upbringing of 50-over cricket in the WNCL (Women’s National Cricket League).

I’d like to see the introduction of a junior 50-over World Cup and more ‘A’ tours based around 50-over matches to give the format the platform it deserves.

More broadly, I believe the Ashes multi-format system is the best option for players, and most beneficial to their development. For the sake of an extra week added on to a tour, let’s include a Test match, as England and Australia do in the Ashes. I’d start with the top four teams – England, Australia, India and New Zealand – and then more countries can come on board if they want to play Test cricket. 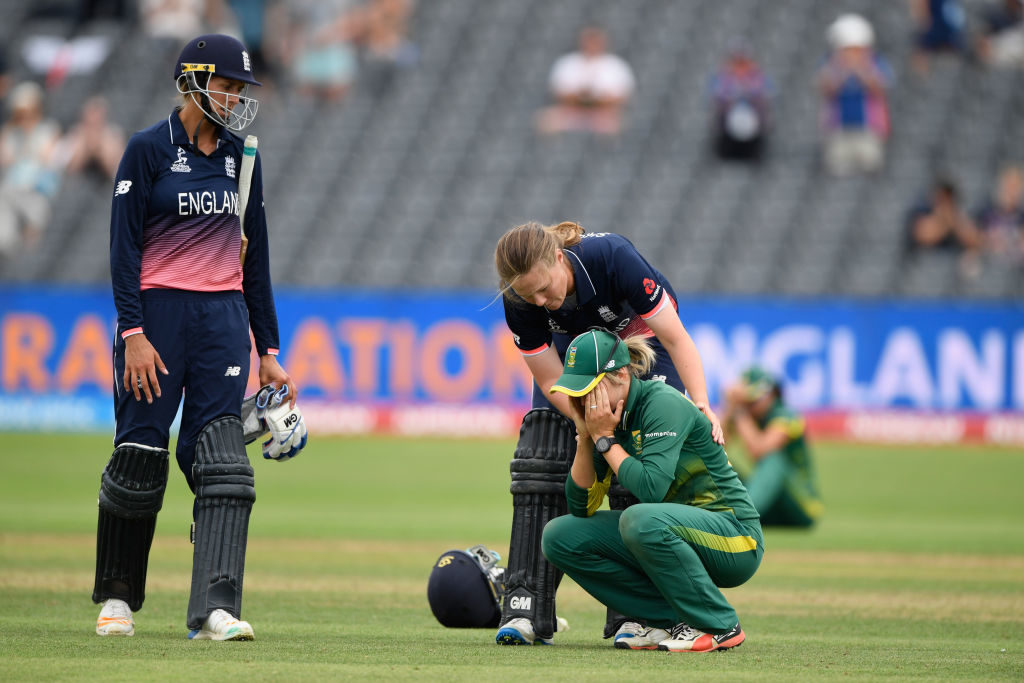 We’ve got to try and bridge the gap between domestic and international level – there is too big a step up for most countries at the moment. That’s where the WNCL has been so fantastic for Australia, as a high-quality competition preparing players for the top level.

One of the biggest challenges the national boards face is supporting their national women’s teams who haven’t had the foundation that other countries have had. They’ll see the ECB, Cricket Australia and the BCCI investing money at the top end because they’ve had a base to work off. But other national boards don’t have that base.

Take South Africa as an example. Their provincial championships don’t have the history or infrastructure that, say, the WNCL has, so while they’re putting money in at the top end, there’s not the same amount of younger talent coming through the system. That’s where the massive gap is. National boards need to identify that gap and fill it as quickly as possible, while still setting out a longer-term vision.

‘A’ tours could perform a similar role to the WNCL for the emerging nations, with ‘A’ teams from the stronger countries playing the full teams of sides like Ireland, Sri Lanka and Pakistan. 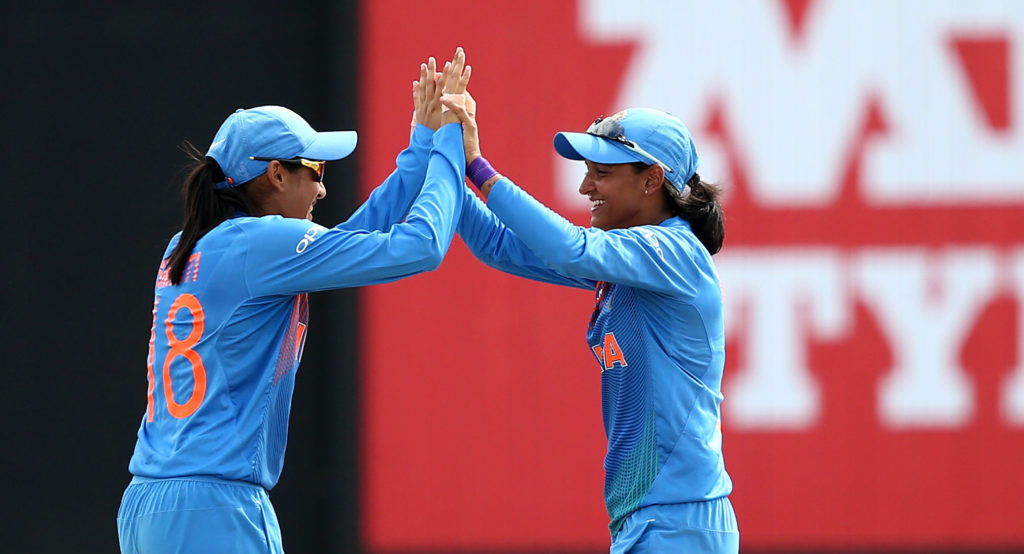 After the T20 Challenge women’s exhibition match during last year’s IPL it seems only a matter of time before we have a full-blown women’s IPL. But the BCCI have got to be really clear in their strategy and not just mimic the men’s programme. If they do that they’re heading down a slippery slope.

It doesn’t have to be eight teams based in the same cities as the men’s competition. India is a massive country and there are cities which have been hugely supportive of women’s cricket, like Vadodara where Australia played last year, that don’t currently host IPL fixtures. If they can allow as much of the country as possible to see their homegrown stars in the flesh, then I think there will be a groundswell of support.

With the Indian general election taking place in April and May, there’s uncertainty about what women’s
cricket, if any, will take place around this season’s IPL. But I’ve heard talk of an extended exhibition-style games around the men’s finals, hopefully with a prime-time TV slot. That would be another step in the right direction. 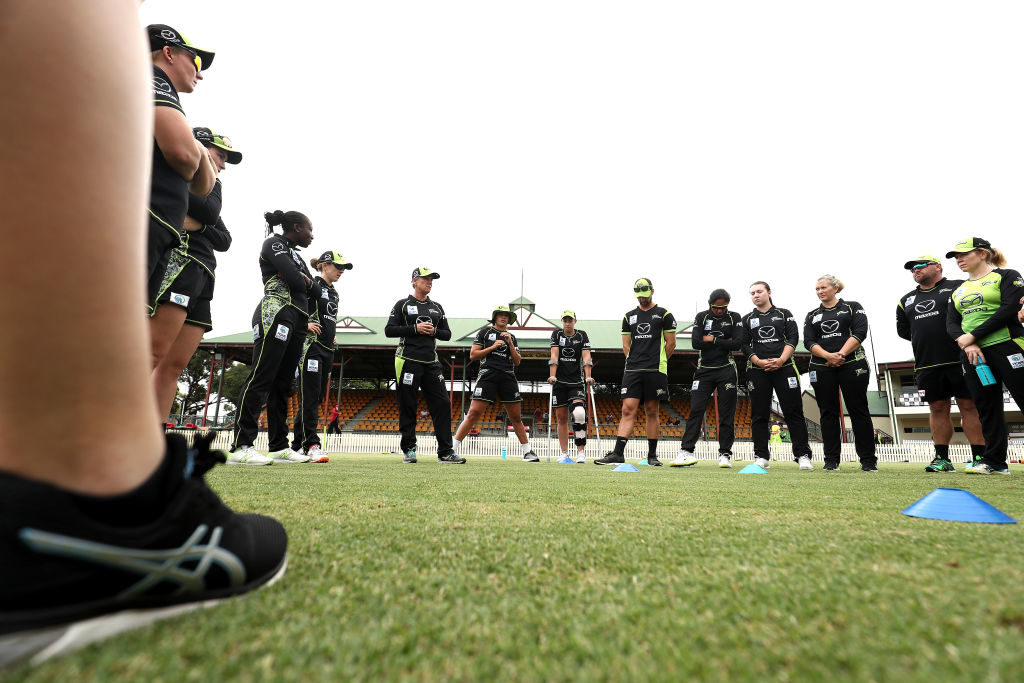 Coaching in women’s teams is dominated by males

I’m concerned about the development of female coaches in women’s cricket since it became more professional.

In the early 70s in the United States, a federal civil rights law called Title IX was passed which was intended to ensure equal opportunities for men and women in education programmes, including sport. It meant that suddenly there was equal funding for women in sports such as basketball. A consequence of that was women who used to be coaching female basketball teams were then slowly weeded out as male coaches realised there was money to be earned and another stepping stone to higher roles through coaching women’s teams, which they could then use to get into men’s sport.

As women’s cricket becomes more professional, we’re seeing something similar. When it was purely amateur, ex-players would move into coaching but now it’s becoming more male dominated. I looked at the support staff of the New Zealand team who were in Australia recently and there was only one woman, and she was the physio.

If we’re going to be serious about uplifting the women’s game then we need to do it at all levels, not just from a playing perspective. That could mean national bodies investing each year in coach development programmes, or female coaches getting scholarship opportunities in men’s leagues such as the Big Bash.