Ramesh Powar has re-applied for the position of India Women head coach, insisting that he “can’t let the girls down”.

Powar was at the helm as a young India side reached the semi-finals of the Women’s World T20 last month. However, after a falling out with Mithali Raj, the ODI captain, the BCCI opted not to trigger the extension clause in his contract that would have kept him in the role till the end of November 2019.

The move proved a divisive one, with the likes of Harmanpreet Kaur and Smriti Mandhana – captain and vice-captain of the T20I side – each writing a letter to the BCCI, throwing their weight behind Powar, asking for him to be retained. 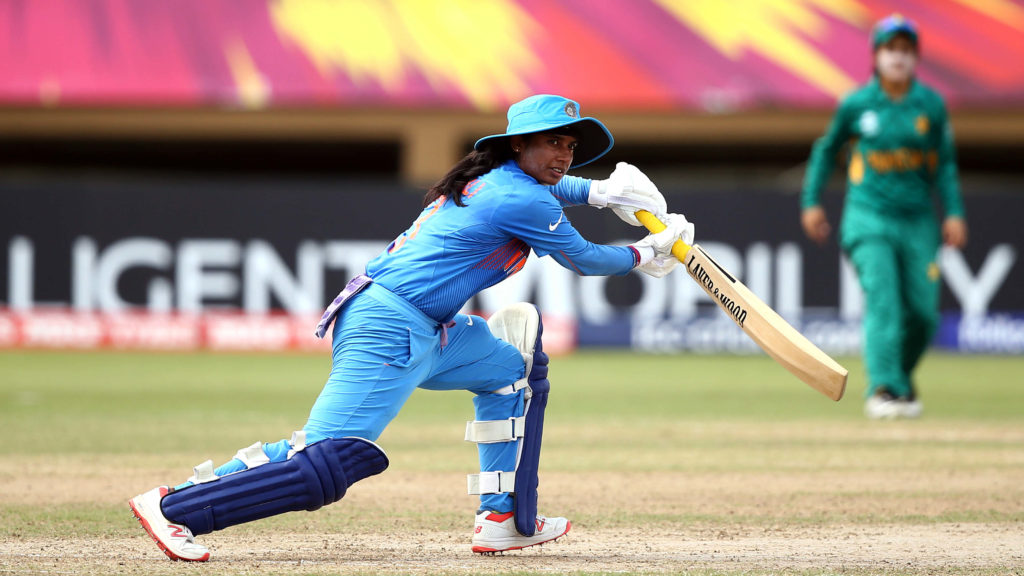 The BCCI has since invited applicants for the role – the likes of Owais Shah, Herschelle Gibbs and Manoj Prabhakar have applied – and the support he still has within the side has prompted Powar to throw his hat into the ring again.

“I can’t let the girls down, especially Harman, Smriti for showing the support for the hard work we put together for three months,” Powar told ESPNcricinfo. “Whatever happens next is not in my control. 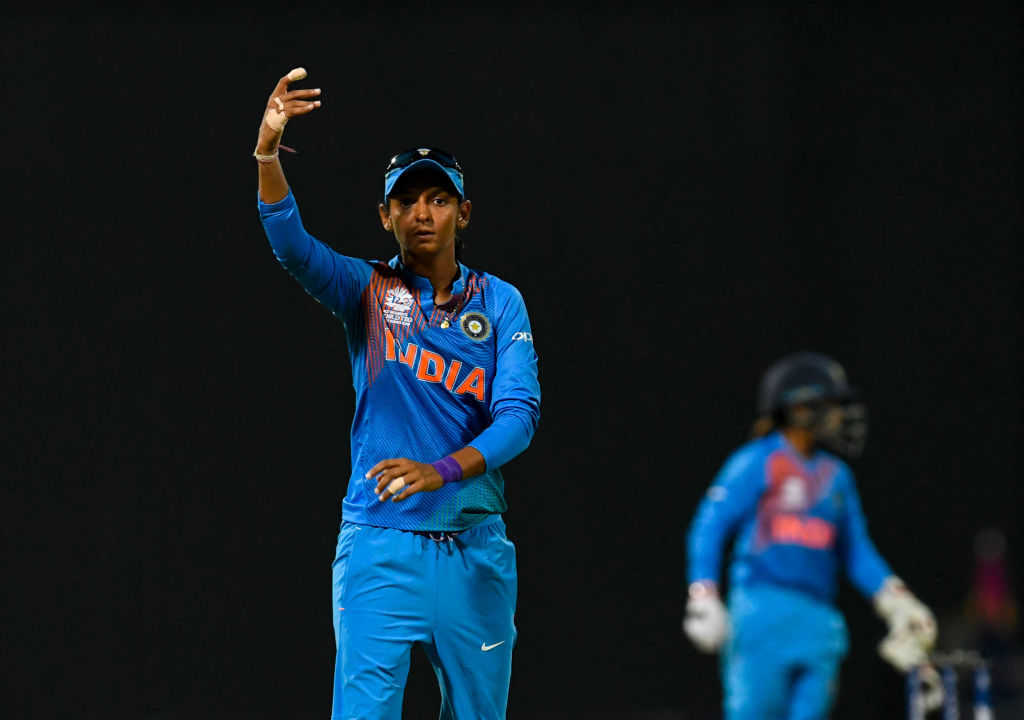 “I thought about it for a week, discussed it with my friends and family. I felt I should do what’s in my control – to reapply – especially to respect their support and the hard work we put in together in such a short time which took us to the semis.”

"It is strange that in a democratic set-up of the CoA, only views of one person are considered and the views of the other member don't matter"

The controversy, however, has brought to light larger problems within the BCCI, especially within the two-member Committee of Administrators.

On Tuesday, December 11, the BCCI named in a release a three-member ad-hoc panel comprising Kapil Dev, Anshuman Gaekwad and Shanta Rangaswamy to interview and decide on the next head coach of the women’s team.

I’m deeply saddened & hurt by the aspersions cast on me. My commitment to the game & 20yrs of playing for my country.The hard work, sweat, in vain.
Today, my patriotism doubted, my skill set questioned & all the mud slinging- it’s the darkest day of my life. May god give strength

However, Diana Edulji, one of the CoA members, said that was a “unilateral” decision by Vinod Rai, the other half of the committee.

“As chairman, he can’t take any unilateral decisions as there is no casting vote for chairman,” she was quoted as saying by ESPNcricinfo.

“It is strange that in a democratic set-up of the CoA only views of one person are considered and the views expressed by other member who was also appointed by the Supreme Court along with you don’t matter.” 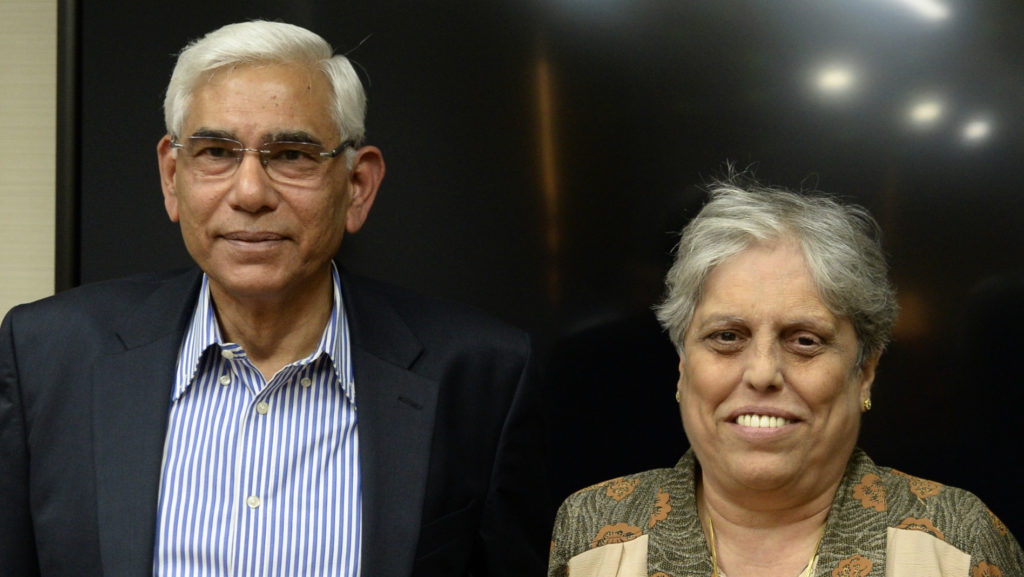 Edulji, in fact, wanted Powar to continue in the role, and in a trail of emails exchanged with Rai, she reopened the controversy surrounding the men’s head coach last year, when Anil Kumble stepped down after “untenable” differences with Virat Kohli, paving the way for Ravi Shastri to take over.

Rai replied saying “team votes” cannot be considered when deciding a coach, that “this chapter has to be closed and the earlier the better”.

A new coach is expected to be in place before India Women travel to New Zealand in January.