Uncapped leg-spinner Sarah Glenn has earned her maiden call-up to the England Women side for their December tour of Malaysia to play Pakistan in three ODIs and three T20Is.

If Glenn plays, she will be the first specialist wrist-spinner to represent England since Kathryn Leng in 2003.

The 20-year-old came to prominence in the final edition of the Kia Super League, topping Loughborough Lightning’s wicket-takers list with 11 scalps to help them qualify for Finals Day for the second successive season. She also represented England Academy in 2019. 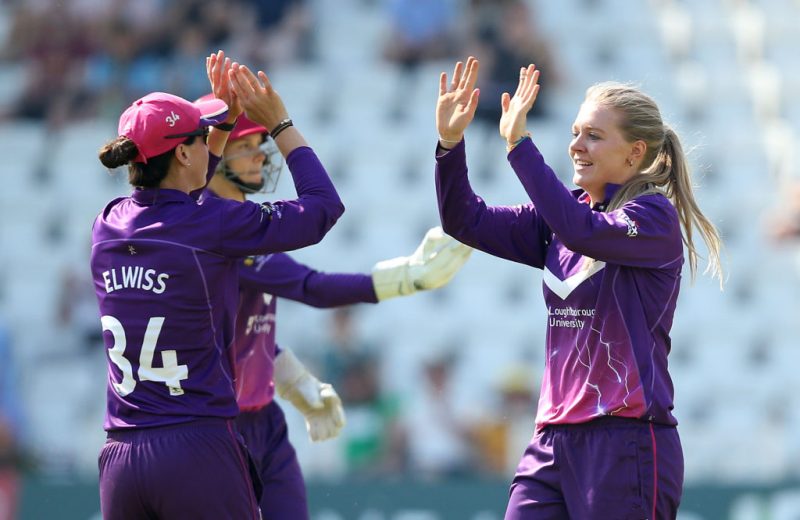 England’s lack of a full-time leg-spinner has been in stark contrast to the rest of the world, with all the other teams in the top seven able to boast a leggie with at least 30 international wickets this decade. Charlotte Edwards remains England’s most prolific leg-spinner, with 75 scalps to her name, and only she and Sophia Dunkley have utilised the bowling style for England since Leng’s final appearance in 2003.

The other notable name in the squad of 15 is Freya Davies, who made her international debut in February against Sri Lanka but wasn’t utilised in England’s home summer engagements against West Indies and Australia. She topped the overall 2019 KSL wicket-takers charts with 19 scalps, four more than the next best, as her side Western Storm claimed the title. Off-spinner Mady Villiers, who claimed 2-20 on England debut in their only win of the Women’s Ashes, also retains her place.

The three ODIs will form part of the ICC Women’s Championship, though England have already qualified for the 2021 Women’s Cricket World Cup and have no chance of claiming the title with Australia leading by 10 points. 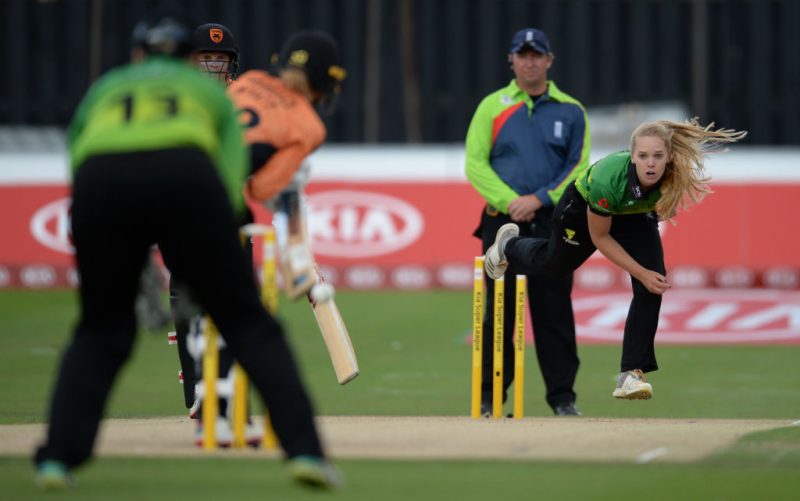 Freya Davies has been recalled to the England set-up

Their three T20Is will serve as preparation for next year’s Women’s T20 World Cup.

“We’re looking forward to getting out there and getting back to international cricket,” said captain Heather Knight. “It’s been a few months since our last game and there’s been a fair bit of change in that time so this tour is an opportunity to start a new era and move forward.

“There’s a few younger faces in the group but also a lot of proven talent. I’m really happy with the group and we can’t wait for the next few months.”

England and Pakistan will kick off with the ODIs on December 9, 12, and 14, which will all begin at 1.30am GMT. The three T20Is will take place on December 17, 19, 20, all starting at 2am GMT. All games will take place at the Kinrara Oval in Kuala Lumpur and be live-streamed and available to watch in the UK.