The Women’s T20 World Cup 2020 will showcase some exceptional young talent, some of whom may very well go on to play a defining role in the fortunes of their respective teams in the tournament. We take a look at some of the rising young stars, who promise to light up the tournament.

The young guns at the Women’s T20 World Cup 2020 have shown sparks of brilliance already, with some fine individual performances in the warm-up games. While New Zealand’s 19-year-old Amelia Kerr and South Africa’s Laura Wolvaardt showed some spark with the bat, Sune Luus’ 4-20 against Sri Lanka stood out as one of the best bowling spells.

Amidst some top international stars, there are some promising names from the lesser fancied teams too, be it the uncapped Sathya Sandeepani from Sri Lanka, or Thailand all-rounder Chanida Sutthiruang, who had bagged 12 wickets at 5.67 in her team’s impressive run to the final during the qualifying tournament in Scotland last year.

Here are the top rising stars, from each of the ten teams, who could emerge as the potential match-winners at the end of the marquee tournament.

Verma recently became the youngest Indian, male or female, to make an international fifty. The 16-year-old, who once disguised herself as her brother to play the game, is built powerfully, but, more importantly, is equipped with a brand of fearlessness that allows her to advance down the track to fast bowlers and clear the fence. Her 28-ball 49, which set up India’s chase of 174 against Australia in the recent tri-series, showed that she can take down bowling attacks of the highest quality. 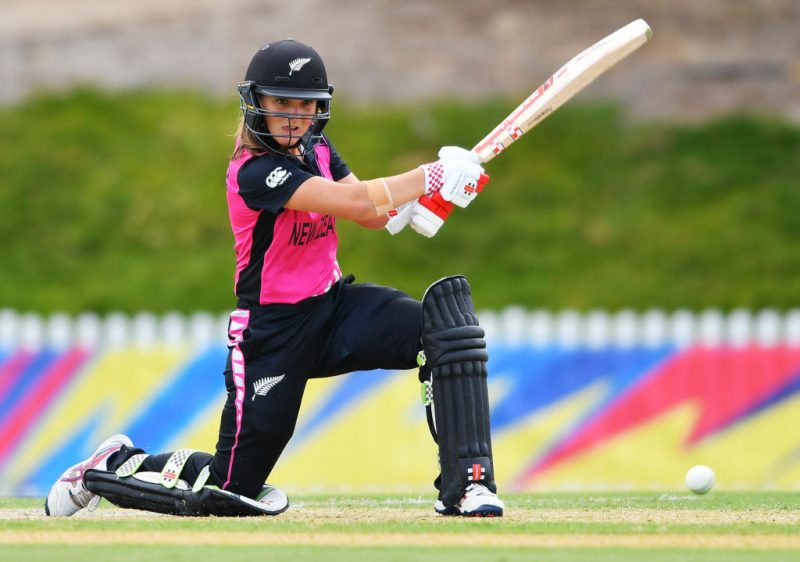 Though more valued for her bowling, Amelia Kerr is a handy batter

If you’re a little surprised by Amelia Kerr making the list, there’s a good reason for it. She’s been in the news for close to half a decade, having first made headlines in 2015, when she produced a spell of 3-19 against Otago Sparks, setting up victory for Wellington Blaze in the final of New Zealand’s domestic T20 competition. Kerr has now represented her country in 60 international games, picked up 76 wickets, and is an integral part of the setup. Still only 19, her best is yet to come. The leggie’s batting is pretty handy too; she’s the owner of the highest ODI score by a woman, courtesy of her 232 not out against Ireland in 2018.

Twenty-year-old Sophie Ecclestone relies on discipline and accuracy to make her left-arm spin a weapon in both defence and attack, as the situation demands. Her ability to hit a similar area with just the slightest tweaks make her difficult to put away. In the tri-series against Australia and India, she picked up five wickets from four games, and her economy rate was an even six against two aggressive batting line-ups.

Wolvaardt, despite being only 20, lends a lot of experience to the side, having made 71 international appearances for South Africa to date. She showed off her hard-hitting exploits in the warm-up game against Sri Lanka last week, scoring an unbeaten 38 off 24 balls, and while her T20I numbers aren’t as good as those in the 50-over format, where she averages 45.63, that number does reflect her ability to hold the innings together in times of crisis. 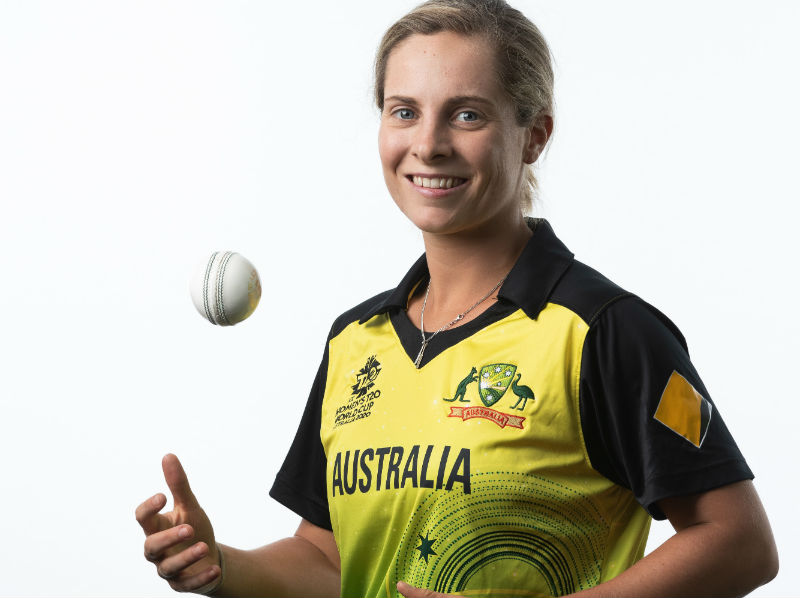 Molineux’s international career is just 23 matches old, but she already has a four-for in all three formats. Her wicket-taking ability is allied with the excellent ability to contain runs in the middle overs; she has an economy rate of just six in T20Is and 1.50 in ODIs.

The 21-year-old Hayley Matthews can hit the ball a long way and is an excellent off-spinner. In 47 T20Is, she has picked up 45 wickets and boasts an economy rate of under six. Her batting hasn’t fired in recent months, but the quickfire 25 she hit against India in the warm-up might be a sign of a return to form in that department too.

The uncapped 20-year-old all-rounder didn’t get an opportunity in any of the warm-up games, but if she does get a chance in the tournament, she’ll be hoping to replicate her performance against Maldives two months ago at the South Asian Games; Sandeepani scored an unbeaten 48-ball 96, before taking 2-13 from her four overs in a staggering 249-run win.

Thailand’s rise through the ranks to earn a spot in the T20 World Cup is the story of dreams and Sutthiruang has been a vital cog in that journey. Her spell of 3-14 against Ireland in the T20 World Cup qualifier helped her team cause an upset. She then took 2-15 in the semi-final against Papua New Guinea to help secure victory and create history. She has continued to be effective with her right-arm seam, even against more accomplished teams, but her role in the middle order is equally crucial. 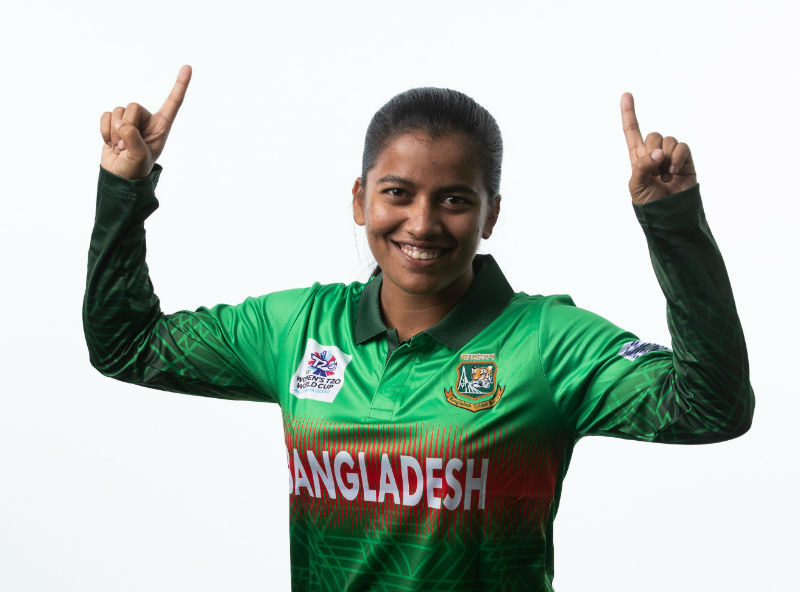 Nahida is a bold left-arm spinner with a penchant to toss the ball up. She has picked up 49 wickets from 38 T20Is to date, at an astounding average of 12.10. While she played only one of Bangladesh’s four games in the 2018 T20 World Cup, she’ll be looking to play a more prominent part this time around.

Syeda Aroob Shah shifted her discipline from fast bowling to leg-spin to give herself the best chance of playing for her country. But it wasn’t just the niche she filled that gave her an opportunity to represent her country; she was the leading wicket-taker in the National One Day competition in 2019-20, taking 14 wickets from fives matches at 12.36. In her ODI debut, she picked up 2-37 against Bangladesh in late 2019.