There are many ways of going about the final game of a long club cricket campaign.

Safely mid-table, no threat of relegation and no chance of promotion; nothing to play for. However much the skipper tries to rouse the troops for a fitting finale, the buzz just isn’t there. Nos. 4 and 5 have taken the overseas player on an almighty bender and the three of them unfold from a Fiesta three minutes before the start. One dropped catch at mid-on sets things off, and before long the misfield tally is more or less level with the run total. The up-for-it oppo escape relegation and beam gratefully as you slink off, defeated and ashamed. “See you next year, lads!” 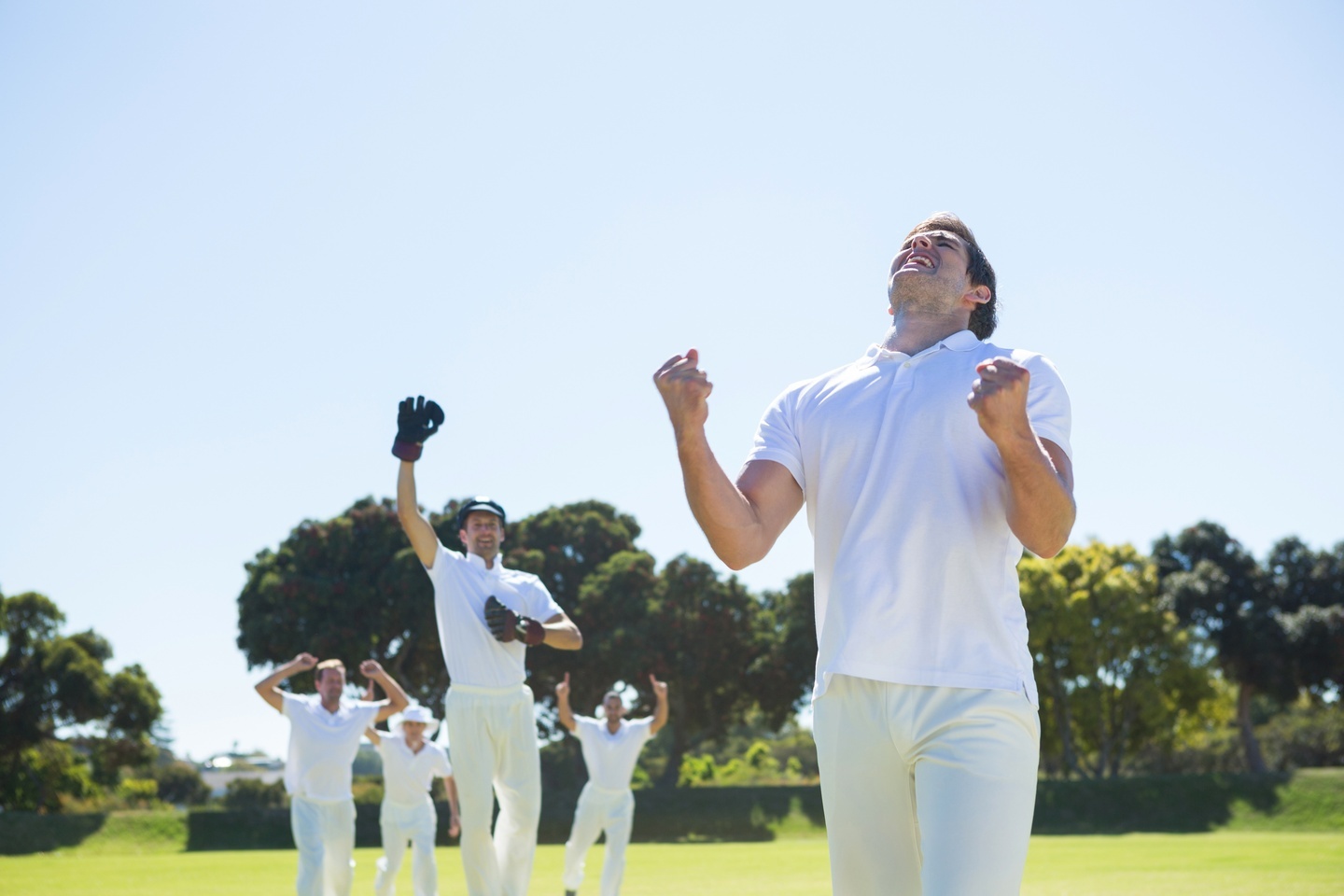 You’re only as good as your last game, and this one’s going to last all winter. So you’re intent on making it count. And everything’s in sync: a classy 62 includes the best (only) on-drive you’ve ever played and with the ball it seems you’ve finally mastered the in-ducker. These are perfect memories to carry you through to next term. But why does it always end just as you’re getting going?

Would you believe it? Rained off last match of the season! “Plans lads?” comes the Whatsapp message as it dawns on everyone that a cricket-shaped hole has opened up on the final Saturday of the year where everyone’s free. And so inevitably it’s the pub, perhaps delayed by a contrived attempt at an ‘activity’ – probably bowling – during which everyone’s on the pop anyhow. When you’re huddled round your greenhorn under 19 as he belts out Mr Brightside in an unknown karaoke dive in the wee hours, you wonder why you ever bother with the actual playing cricket part at all. 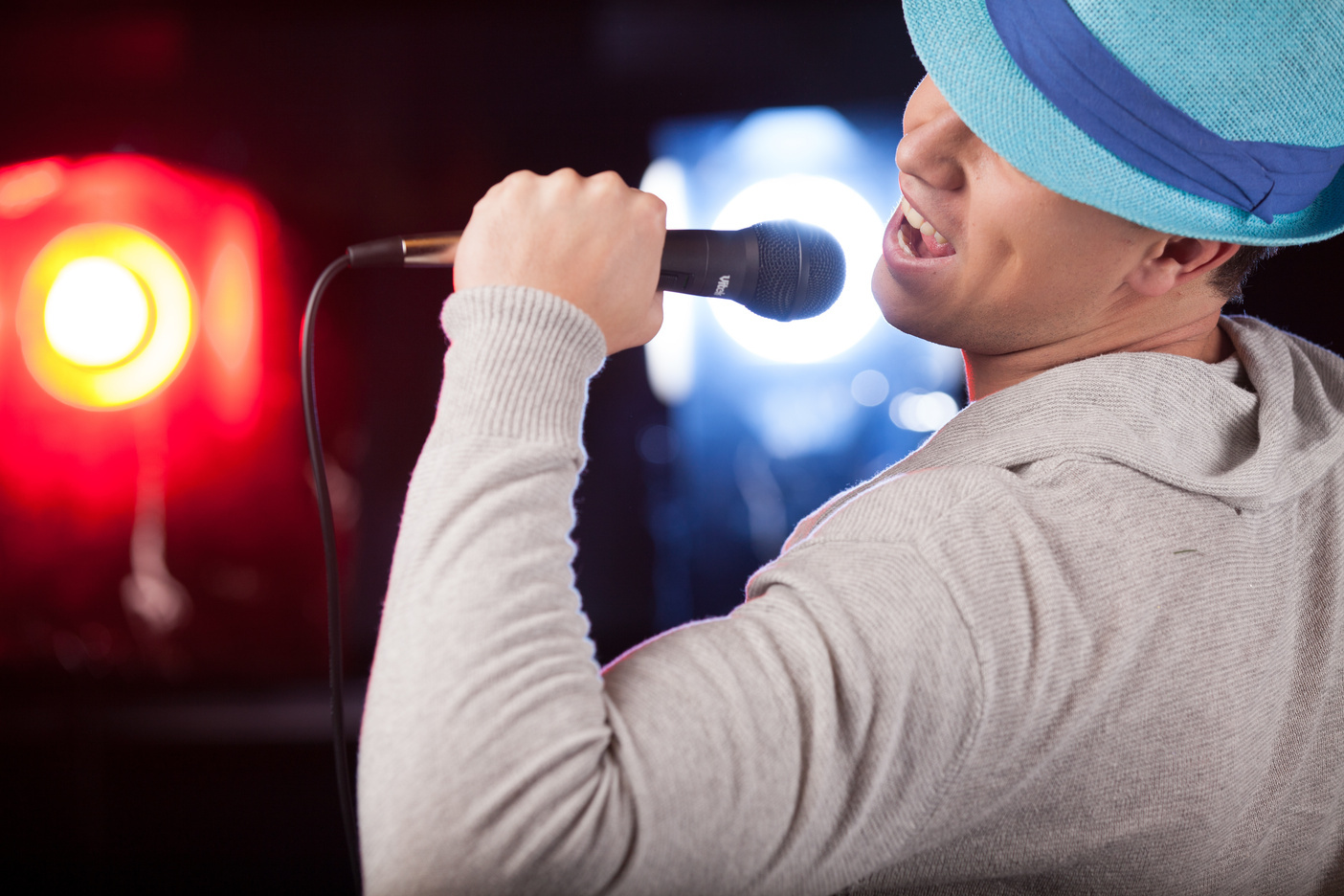 You’re already relegated, it’s practically the autumn anyway and frankly you can’t wait to get your weekends back. “Not available, skip” – and that’s it until January. It’s transparent, it’s selfish, it’s frowned upon, and it feels absolutely fantastic.

READ: The club cricketer’s guide to hating your teammates

THE CHAMPAGNE SUPER OVER

No need for special motivation here: one game left, a match to win and a title on the line. The preparations are meticulous: off the booze, on the carbs and so early to bed you’ve been tucked in by your four-year-old. As results pour in from the rest of the league, in your favour, a final-over wicket hands you victory and the fairytale you’d been dreaming of. It’s all been worth it! What a game cricket is! When do winter nets start?