Glenn Maxwell was once The Big Show on a slightly smaller stage. Here his former English club teammates tell all.

Glenn Maxwell seems to have made a habit of rubbing people up the wrong way so far in his career. The million dollars Mumbai Indians paid for his services when he was still a relative unknown led many to view him as overpaid and overhyped. ‘The Big Show’ nickname – which he hates – didn’t help matters, nor did his comments last year that he was only batting below Matthew Wade in Victoria’s batting line-up because Wade was skipper. It has formed a perception of Maxwell as a Flash Harry who is more focused on himself than his team.

Reputations can be misleading, though. Ask around at South Wilts CC and you’ll get a very different picture. Maxwell spent the 2012 season at the Salisbury-based club and made a big impression, on and off the pitch. 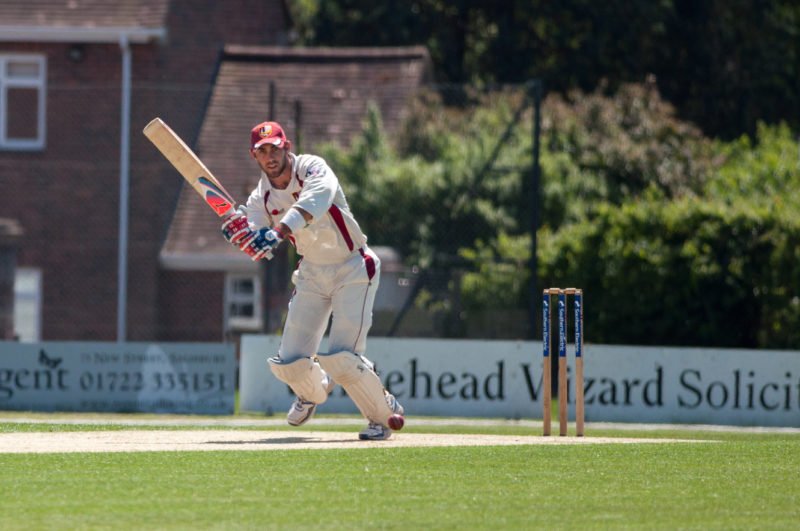 “He came over initially with a view to playing some second-team cricket for Hampshire and they put us on to him,” says Tom Morton, former captain of South Wilts and now director of cricket at Ealing CC. “During his time at South Wilts he got along with everyone really well. He would come down on a Tuesday night and voluntarily help coach the colts. That might take a few people by surprise but he really did get involved in the club. We appeared on Cricket AM as their club of the week and he came on the show with us.”

South Wilts had finished runners-up in the Southern Electric Premier League three times in four seasons before Maxwell’s arrival and his spell at the club coincided with a long-awaited title. “His fearless attitude was infectious to other people in the side,” says Morton. “We ended up winning the league that season and then won it the following three years as well. The confidence we got from playing with him was his main contribution because actually in the season he played for us he didn’t score a league fifty. He would get 30 off 10 balls most weeks. He got quite a few important wickets and his fielding was outstanding – you would just see him do ridiculous things.”

Maxwell made his ODI and T20I debuts later that season, and a Test bow followed in March 2013. Was it clear during his time at South Wilts that he was set for stardom?

“He’s a very fearless character and a very dynamic cricketer and that was always very evident in his personality and the way he played the game,” recalls Morton. “You could see he had the potential to do freakish things on the field. Even before he’d played for us he’d got a 19-ball fifty on TV for Victoria. Everyone was anticipating that he would kick on to greater things.

“It was a really enjoyable time at the club and even though he only played one year he was still around the club for the following two seasons. When he was playing for Hampshire or Surrey he continued to come and watch our games and for a while he lived with James Hayward, the club captain. There are players at South Wilts who will still go and stay with him and his family in Melbourne.”