A newsflash of the latest stories from the world of club cricket.

Lola Harris, an 11-year-old leg-spinner who plays for Bath CC’s juniors sides, the women’s XI and her Somerset county age-group, managed to take two hat-tricks on consecutive days. The first hat-trick came for Bath CC Girls Sabres against Bath’s under 11s boys’ team in the Bath & District Youth Cricket League, where she clean-bowled all three victims in the first over of the match. The second hat-trick was for Bath CC Girls Daggers against Brislington CC under 13s in the Gloucestershire T20 league. “Her determination and grit have allowed her to become a mini champion of girls’ cricket already, for which we are very proud,” said Jonathan Green, Bath CC’s head of junior and community cricket. 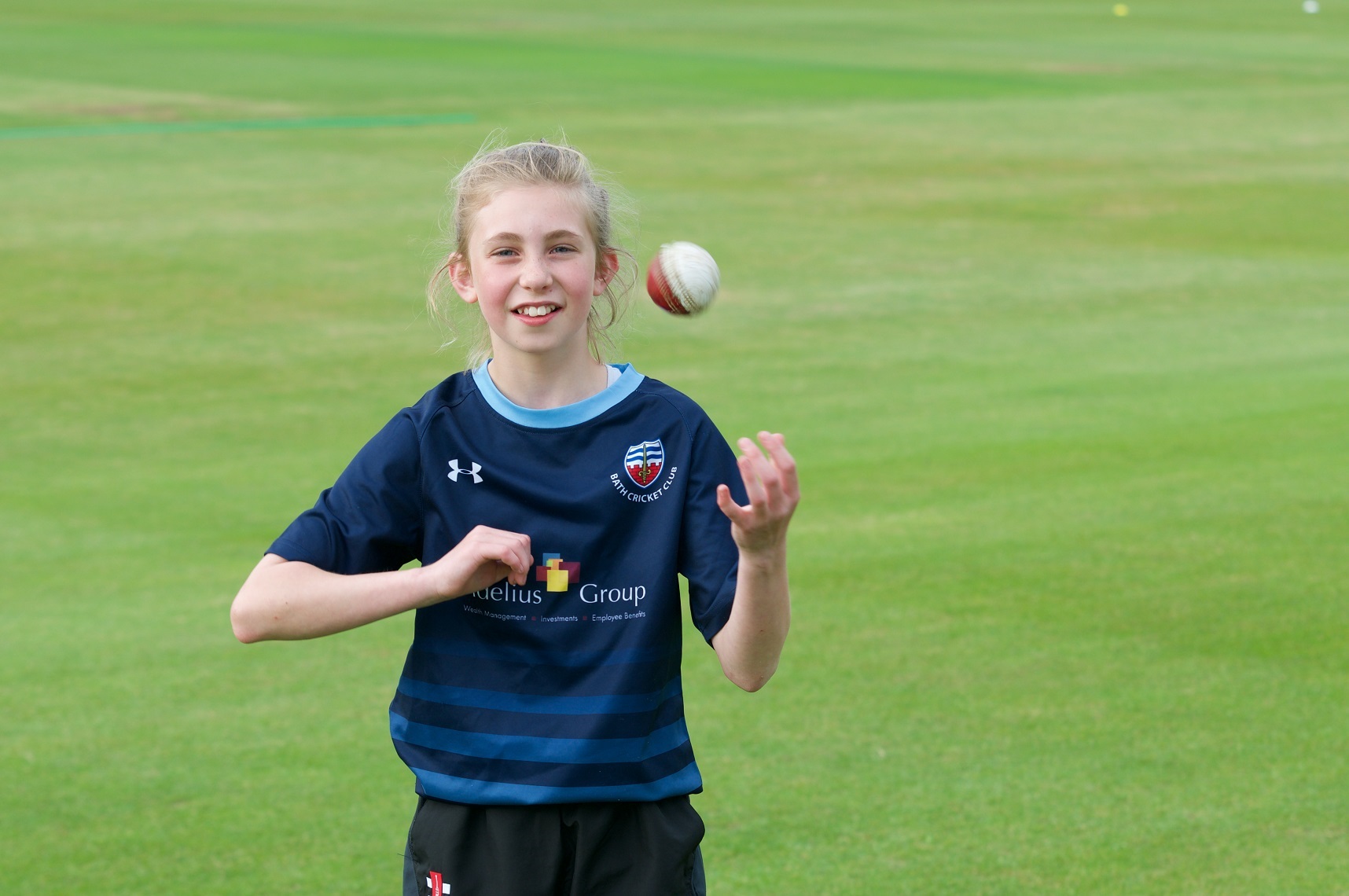 Australian teenager Dan Cummins cracked Waresley CC’s highest-ever individual score with a stunning 219 not out, inspiring their second XI to a first Hunts League victory of the summer. The magnificent innings featured 26 fours and five sixes in a 224-run victory at Nassington. Cummins eclipsed Simon Blows’ previous club record of 205, set in 2001. 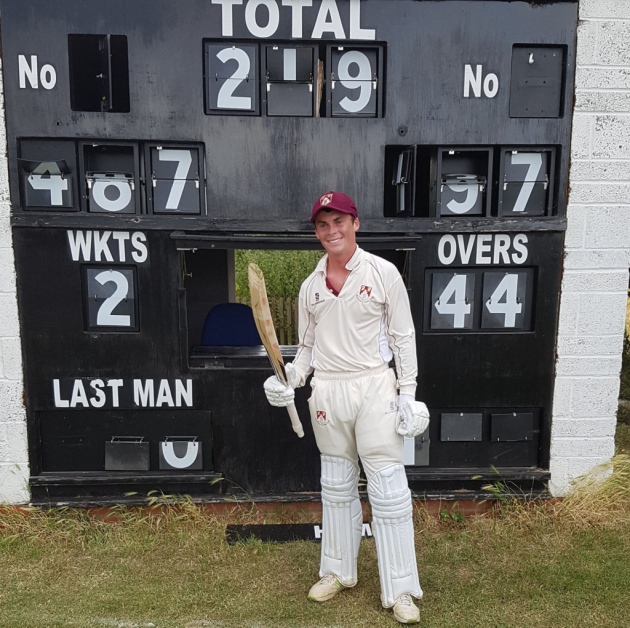 A club cricket team who needed just three runs to win lost seven wickets for one run in a spectacular collapse that handed victory to their opponents. This amazing capitulation/comeback deserves it’s own standalone piece – you have to read this one.

Never give up ! #ptcc pic.twitter.com/vIco4XSGhv

Hoveringham CC have secured their future after being left £250,000 in the will of a former player, Derek Wright, who was a member for 59 years. “It’s exciting to secure the longevity of the club,” assistant groundsman Stephen Campbell told the Nottinghamshire Post. “It wasn’t a surprise that he donated something, but it was a shock that he left the majority of his estate.” Club chairman David Armitage told Notts TV: “He was club captain for many years, opening batsman and secretary for 39 years. We are having a president’s day for him. We’re going to spread Derek’s ashes on the square and rename the pavilion in his honour.”

MCC will have no cricket matches played on their Nursery Ground at Lord’s for six years due to the redevelopment of the £50 million Compton and Edrich stands. During the construction work the second pitch will be reduced in width to about 70 yards – too small an area for club cricket. 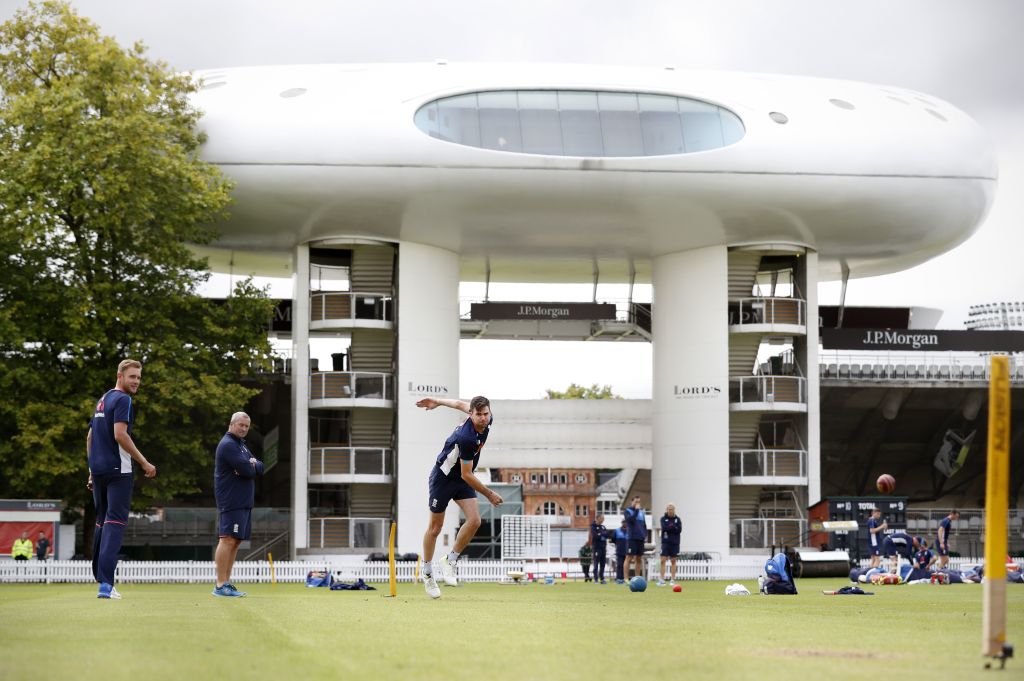 The ECB have introduced a bursary scheme as part of their South Asian Action Plan. During the ‘Participation Test’ between England and Pakistan at Headingley, which saw the ECB and Sky Sports partner up to address grassroots participation, the governing body revealed plans to give grants to young cricketers from inner-city areas to support their development by joining forces with the Royal National Children’s SpringBoard Foundation. 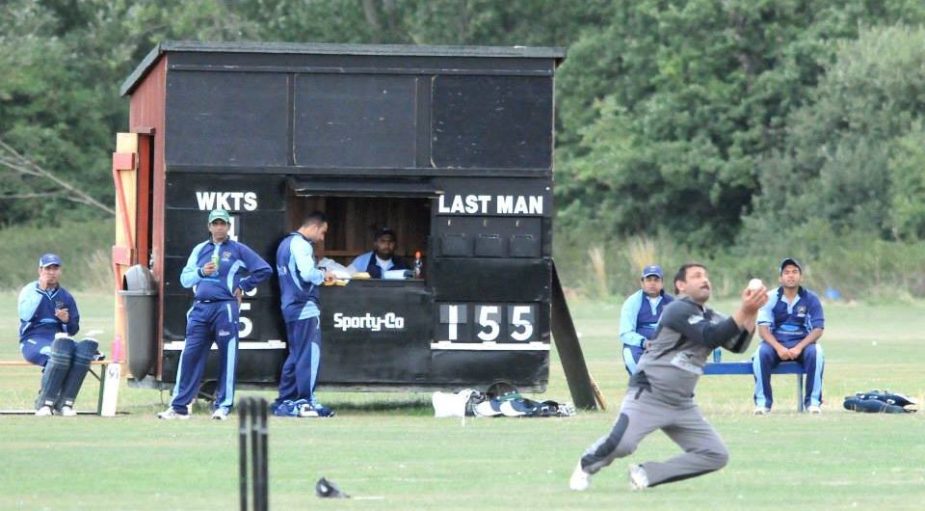 Kent CCC’s Daniel Bell-Drummond has been promoting Platform, a new initiative based on his own concept to attract more inner-city kids in London to cricket. “I was privileged growing up,” the Catford-born batsman told the Guardian. “There were a lot of kids who loved the game like me, had the same natural ability, but because of the schools I went to, because of my parents being able to drive me everywhere, I had a massive advantage. Many just didn’t have that chance. We just want to see more diversity right down to club cricket, with more people from all backgrounds. Ultimately we just want to get those people playing cricket and feeling they belong in it.” 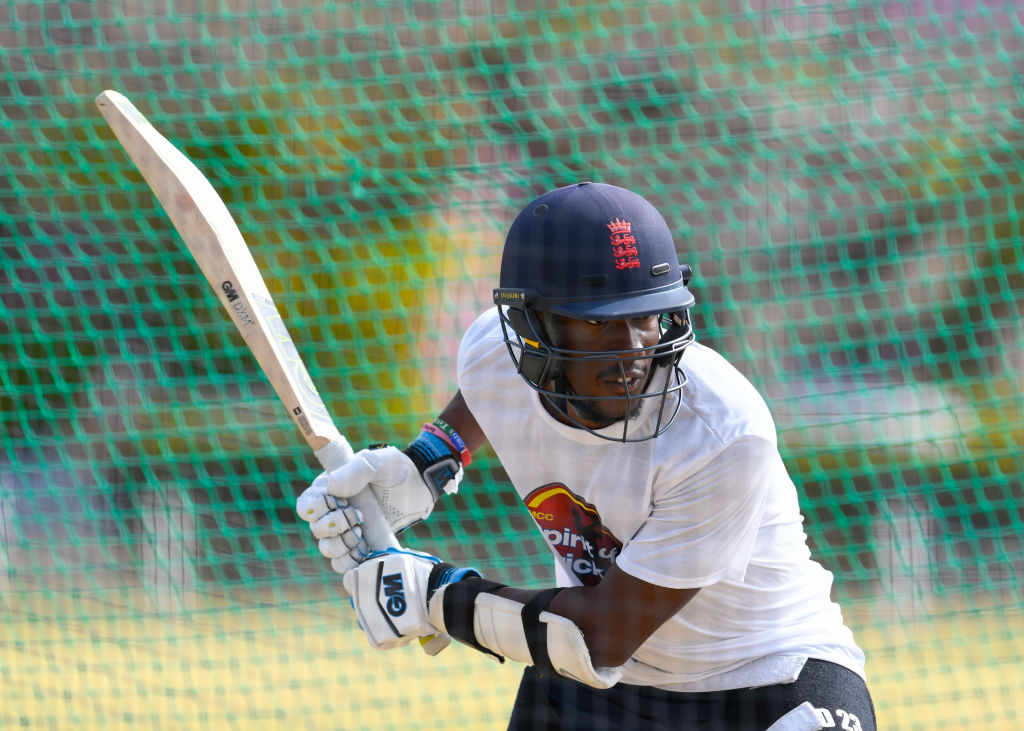