Following last month’s club debate on club cricket’s teenage drop-off in Wisden Cricket Monthly, our readers have had their say on the poor junior-to-senior conversion rate.

READ THE DEBATE: How do we solve club cricket’s teenage drop-off?

“Youngsters need to be involved. It’s not fun turning up and not getting a chance to bat or bowl. Some enlightened coaches will retire players on 30 or 50 runs or rotate the batting order, but even then, poor ‘Jack’ the lower-order batsman gets promoted, faces a few balls, gets out and walks off the field still rather frustrated. The parents, meanwhile, get increasingly bored with watching the top-order batsmen score all the runs. The pressure of winning inevitably limits the development to a small sub-group. Why not extend the ‘pairs’ format right through to under 17s to enable all players to participate and face an equal number of balls, whilst getting the opportunity to bowl too? A ‘pairs’ league can be established that runs alongside more orthodox leagues.”
Gary Sloan, Teddington CC 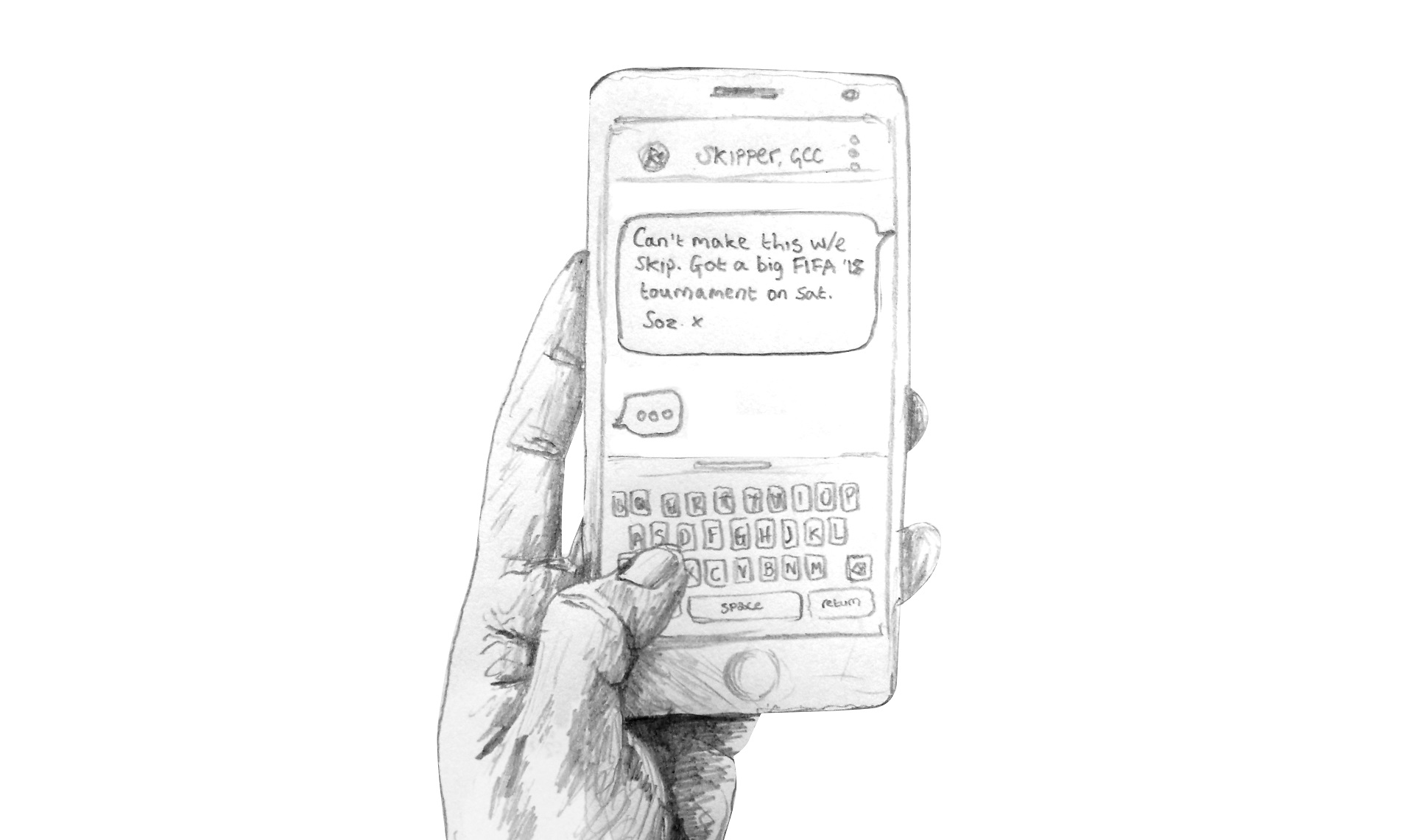 “Part of the problem is that exams fall right in the middle of the cricket season and 16-19-year-olds spend so much time revising that pastimes like cricket fall by the wayside.”
David Thornley – via Twitter

“All Stars seems to work but you have got to find someone at the club willing to run it. Most parents use the club as a crèche, so that they can have a pint while everyone else does the work, but that’s not sustainable – they’re your kids!”
@LeagueUmpire – via Twitter

“Inclusivity is the key. Too many teams end up with top three batters and four bowlers performing, leaving at least four without any meaningful involvement. But this is the reality in senior cricket.”
Sowerby Bridge CC – via Twitter

“Our under 15s bowl two overs each, regardless. It’s not just about keeping the better ones at that age. Some develop later and could be keen and able second XI cricketers in time. Without direct involvement, these kids lose interest and will be lost to the game.”
Marsden CC – via Twitter

“You have to make teenagers understand they have a journey into a higher level, but depending on the bandwidth you’ve got, you kind of want a natural drop-off.”
Michael Brown, Burnley CC president

“Abandon the ECB guidelines for young bowlers except for those playing at county age-group. The limitations mean youngsters don’t get a proper chance to show off their skills. They spend most of the innings fielding for others.”
Graeson Laitt – via Twitter

“Society has changed, with shops now open seven days a week. Most 16-18 year olds have weekend jobs and thus money to attend festivals and the like on spare weekends. You need a kid to fall in love with adult cricket by 14 or you’ll lose them.”
David Pryor – via Twitter

“Unfortunately, in the last few years our club has seen several kids leave. Many cited the fact it was too long. Kids are used to playing 20 overs, then going home and watching AB De Villiers run down the track and ramp a 90mph-plus bowler over the keeper’s head into the second tier. When confronted with 40 overs they seemed to get bored very quickly, despite our adult section making a every effort to involve them.” Ben Hughes – via Twitter

“My son, a promising cricketer, gave up at 17-years-of-age. One of the factors is youngsters with talent playing too much cricket. By the time they reach 17 they want to do something different to spending all day Saturday travelling and playing, and not getting home until 9pm.” Robert Pearce – via Twitter