In issue 12 of Wisden Cricket Monthly, the Club Debate asked whether the demands of cricket clubs now outweigh the supply chain. Our readers have had their say below.

READ THE DEBATE: Club debate: Are there too many cricket clubs?

“In south-east London and north-west Kent there are probably too many clubs. There are plenty of youngsters playing age-group cricket but not stepping up into regular adult cricket, with fewer cricket-orientated families. Many teens aspire to be in the county age-group rather than their club’s first XI. Also, you can have a very successful junior section but you need teams and adult players to help the juniors with their transition into senior cricket.”
Barry Hainsworth – via Twitter

“There are definitely too many cricket clubs in my local area. In a five-mile radius there are five rugby clubs and 10 cricket clubs.”
Bryan Greenway – via Twitter 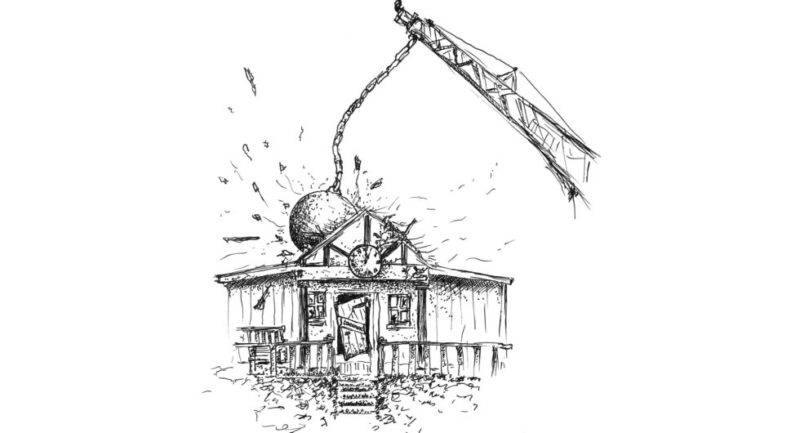 “I wouldn’t say there are too many clubs, but too many teams within those clubs. Some third teams call off five or six games a year. They should have two teams and let the surplus play elsewhere.”
Chris Wookey – via Facebook

“The biggest problem in cricket – and one the ECB and cricket boards don’t recognise – is not the lack of players but volunteers. Clubs need a backbone to survive and flourish, and families keep clubs going. More has to be done to recognise this.”
Mark Sugden – via Twitter

“Schools are the key – you have a captive market and it’s a pathway into the club game. The problem is limited government resources being put into school sport and playing fields being sold.”
Chris Morgan – via Twitter