Following last month’s club debate on whether Law 42 will tame or enflame club cricket’s behavioural problem, here’s what our readers thought of the new policies.

“I am even more convinced that sanctions can only be used in games with neutral umpires. It could not be done when players act as umpires, as it would result in pandemonium. Umpires have a burden with the sanctions, but this can be lightened if the clubs themselves take appropriate disciplinary action for offending players. All clubs who have a team that plays at a level where a neutral umpire can send a player off should have a disciplinary sub-committee empowered to ban a player for between two and six matches.” David Rimmer – via email

“The job would be easier if the umpires made the right calls and not blatant errors! Also, the batsmen need to be more honest. I had some bloody outrageous edges with the batsman trying to say he didn’t feel it.” Mark Thistlethwaite – via Facebook 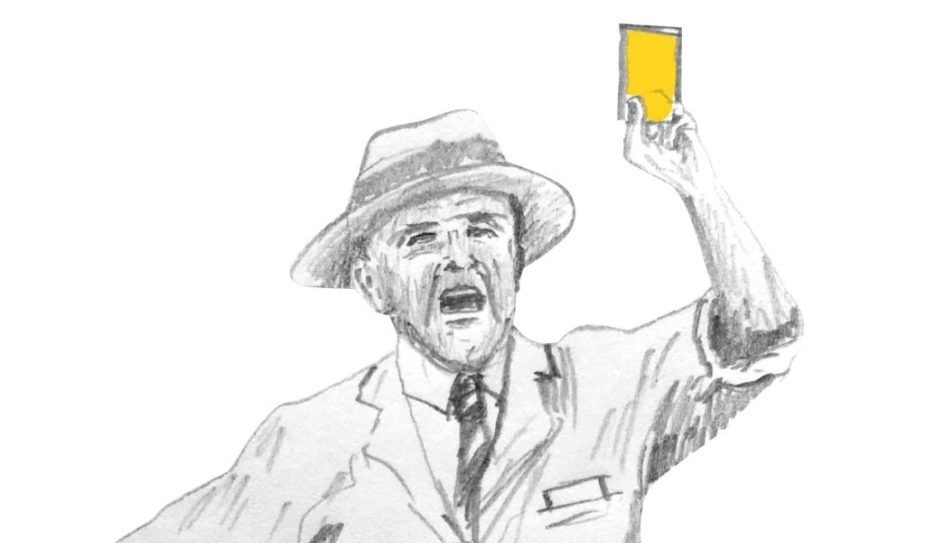 “The newly revised laws were written in the MCC’s ivory tower. Unfortunately, at grassroots level we are trying to bring through the youth and develop cricketers. What chance does a young leg-spinner have with the new beamer law [two deliveries above waist height – regardless of pace – and you’re out of the attack]? Show me a batsman that has complained about an off-spinner bowling around waist-height down the leg-side? We’re supposed to be encouraging the youth, not hounding them out of the game.” Paul Meader – via Facebook

“People have lost sight of what is acceptable. Arguing with the umpire or opposing players is seen as a sign of ‘competitiveness’. Get on with the game and the umpires should have very little to do.” Justin Hemming, Shipton CC – via Twitter

“It will enflame the issue. Too many in the game have a god complex and this will only serve to increase this.” @TrFullalove – via Twitter

“My uncle, John ‘Gums’ Christie, got his nickname from the time he was running in to bowl, very hungover, and chundered so hard his false teeth flew out.” Russell Jackson – via Twitter 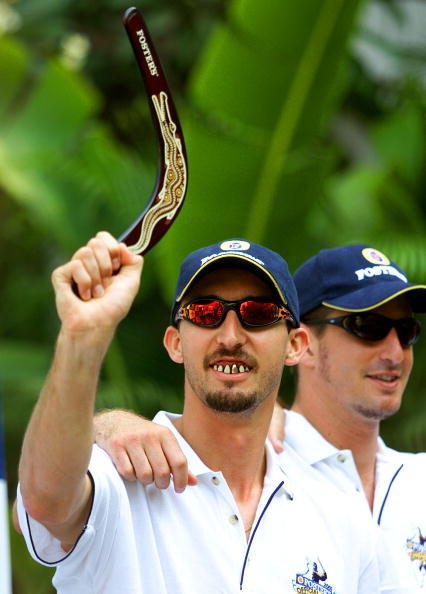 Jason Gillespie poses with false teeth next to Michael Kasprowicz