Your monthly update of the latest stories from the world of club cricket.

Richard Symmonds, a second XI player at Yorkshire-based Burnt Yates CC, hit an unbeaten 343 in a 40-over match against Darley CC in the Nidderdale and District Amateur Cricket League. The opener hit 30 sixes and 29 fours in a barnstorming knock, including 36 in one over. “I think the skip may be able to slot him into the ones next week,” the club tweeted. The hero added: “It’s not about me, it’s about the team – I can only do my best and get runs on the board for our bowlers.” We like modesty, Rich, but this one’s about you. 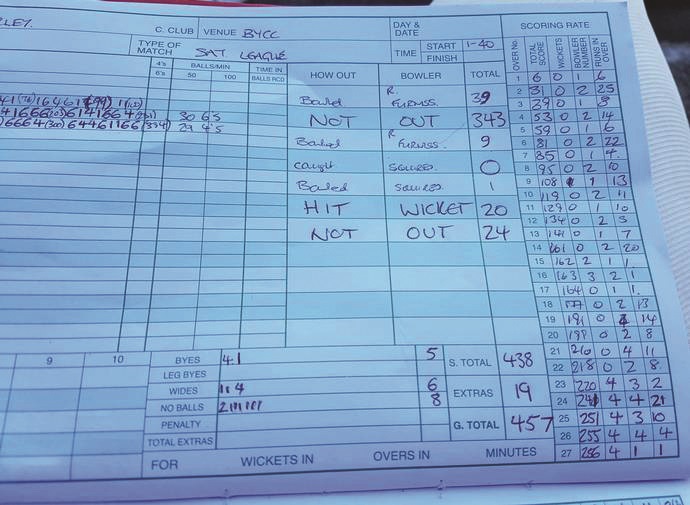 Symmond’s mammoth total recorded at No.2

Randwick CC’s Seb Dix, 30, produced a career-best performance with both bat and ball in the Martin Berrill Stroud League, smashing 101 in the first innings before claiming 7-51 with the ball to clinch a 150-run victory against Rockhampton CC’s third team. ‬“I would have been in dreamland with a fifty and a five-for, so it’s all a bit surreal,” Dix said. Spare a thought for the Rockhampton fielder who dropped him on one. 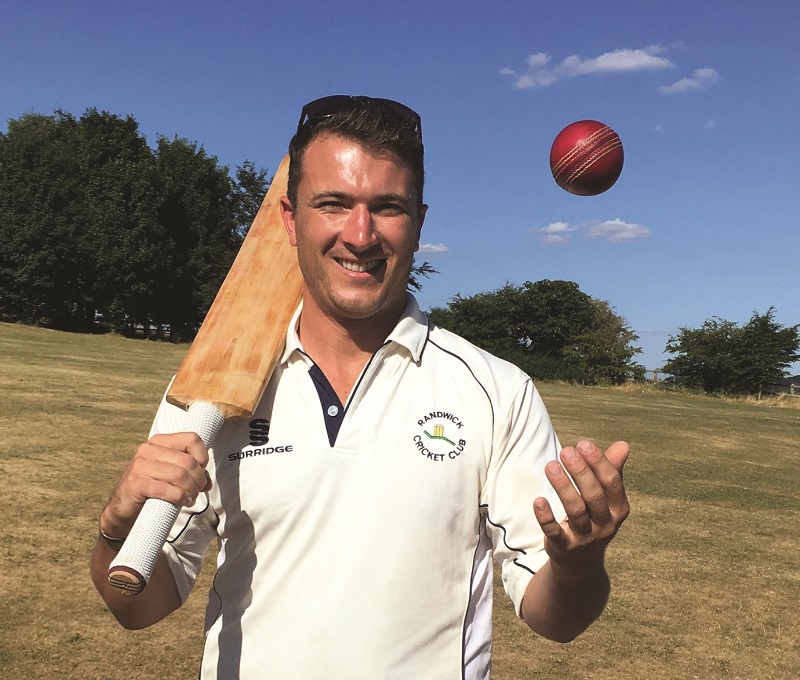 Dan Hayden hit 202 not out in a 12-ball eight-over match for Pepper Stoke Row CC versus Mortimer CC.

Meg Cureton, 16, scored her first century for Oxton Ladies CC in the Cheshire Women’s Cricket League – the club’s first ton in a women’s match. During the knock, the captain also became the team’s all-time leading run-scorer. 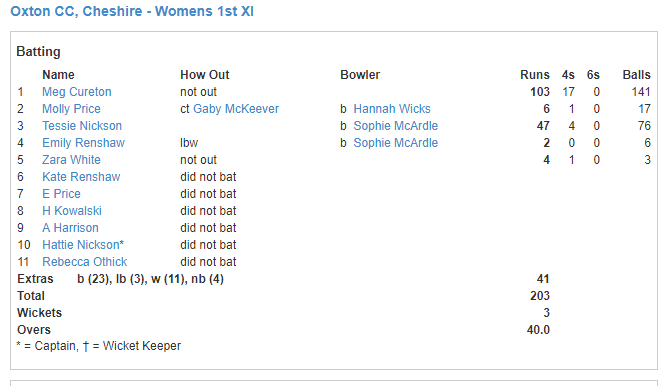 Charles Clist broke a Millfield School batting record when the 17-year-old opener smashed 254 against Canford School. Millfield, whose alumni includes James Hildreth, Craig Kieswetter and Simon Jones, racked up an incredible 492 from 50 overs. Clist, a member of Taunton CC and the Worcestershire Academy, added 344 for the first wicket with fellow centurion Alex Eckland. Millfield director of cricket Mark Garaway, formerly on the coaching staff at Somerset, said: “He’s a strong hitter of the ball. His style reminds me of Graeme Smith.”

The World Cup impeded the grassroots cricket schedule when England beat Sweden in the quarter-final on Saturday July 7, which proved an availability nightmare. Many leagues, however, devised creative ways to accommodate both games, such as starting at 9am or allowing an elongated tea interval. Former England goalkeeper Joe Hart was among those who played that weekend, representing his old club Shrewsbury in the Birmingham Premier League. The shot-stopper made six runs at No.9 and later took a catch. 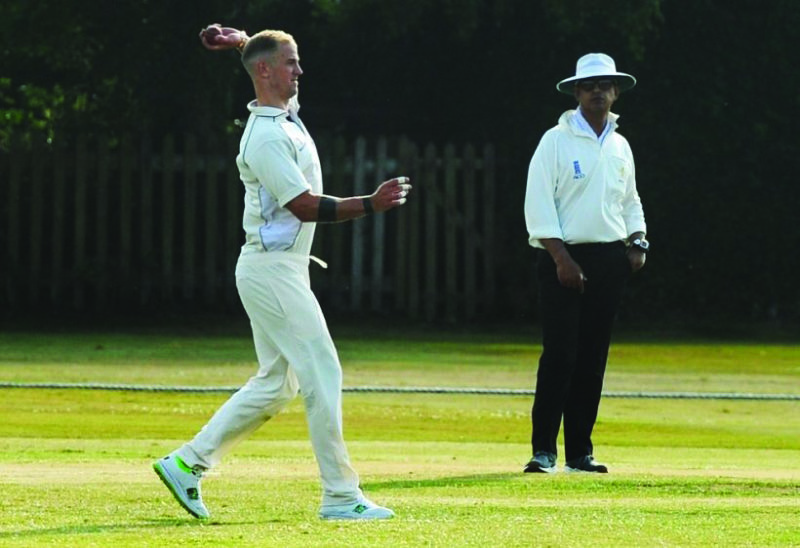 A match in the New Forest had to be abandoned when an umpire lost a tooth after allegedly being headbutted by a bowler after rejecting an lbw appeal. Police confirmed they were investigating the incident, which occurred during a local derby between Hythe & Dibden fourth XI and Fawley third XI in Hampshire League Regional 1 South West. 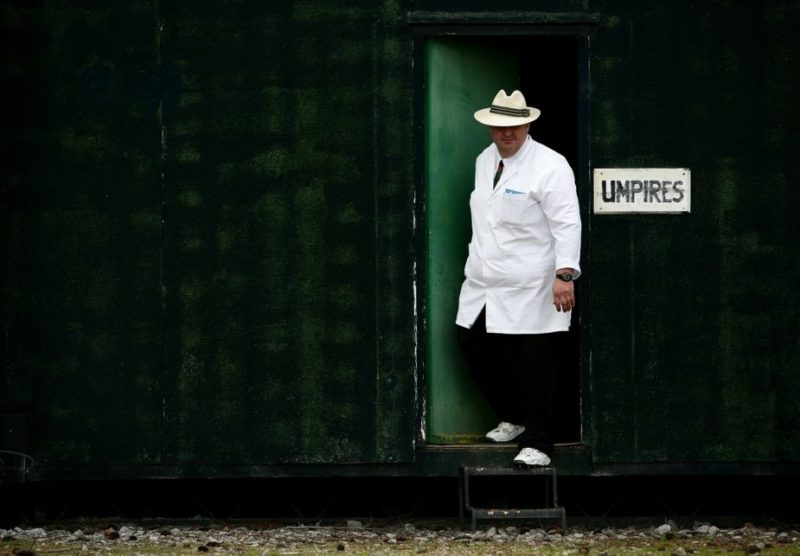 What was meant to be a joyous celebration at Spennymoor CC quickly turned into disaster when the club’s pavilion was rendered obsolete by a fire being treated as an arson attack. The small Durham-based club had just concluded hosting the 63rd town gala when the blaze destroyed the pavilion beyond repair.

Related Story: Club cricket’s issue of underinsurance explained
Berkswell CC in Warwickshire are enjoying a remarkable season. The clubs Under 16s have already won the Coventry and district’s Fred Garner trophy, while the women’s team have triumphed in the Midlands Super 8s competition. Both the club’s first team, who compete in the Birmingham and district premier league, and second team top their respective league.

Henry Blofield returned to commentary as Malpas CC celebrated their 150th anniversary of playing cricket at their Wrexham road ground in Newport.