As the English summer concludes, here’s your monthly update of club cricket news from across the shires.

Marden CC’s Anton O’Sullivan and Ben Tomkinson both took hat-tricks in their side’s Kent County Village League match versus Weald CC. O’Sullivan, 17, took the first hat-trick of the afternoon as part of his four-wicket haul, while Tomkinson’s treble was part of an incredible spell of 5-0. “Getting a hat-trick is a great thing and it was a better hat-trick than my first one,” Tomkinson told Kent Online. “Anton getting a hat-trick made the day much more incredible because we’ve never heard of two hat-tricks like that in an innings from the same end.” 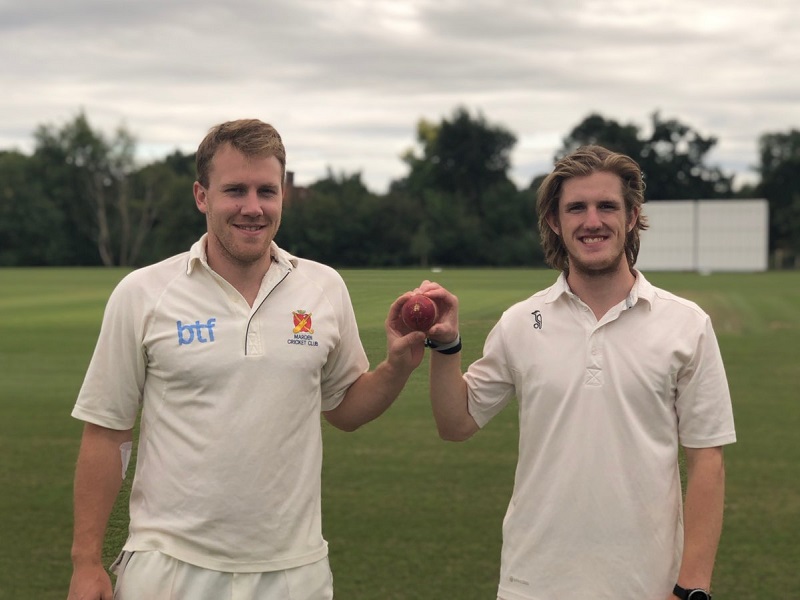 A parrot stopped play for 10 minutes in an East Midlands match between Hinckley Amateur 3rd XI and Hathern Old 2nd XI. The colourful macaw circled the ground and sat on the shoulder of fielder Tom Flannery before being safely returned to its grateful owner. 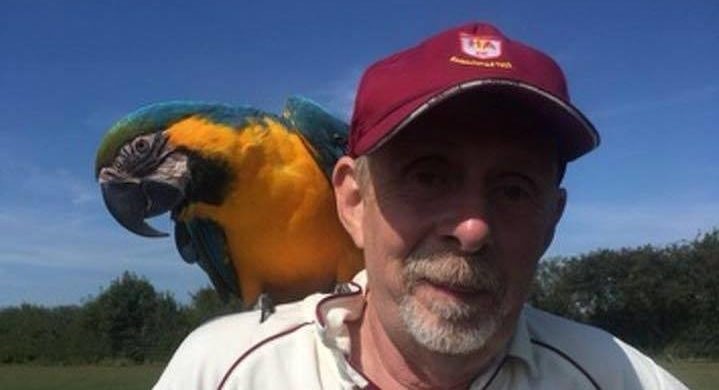 Tom Flannery alongside the pitch invader

A cricket green in Mitcham, South London, believed to be the oldest in the world, is under threat from property developers, according to Mitcham CC. Cricket is thought to have been played there since 1685, but part of the ground could now be redeveloped into a 70-room hotel. 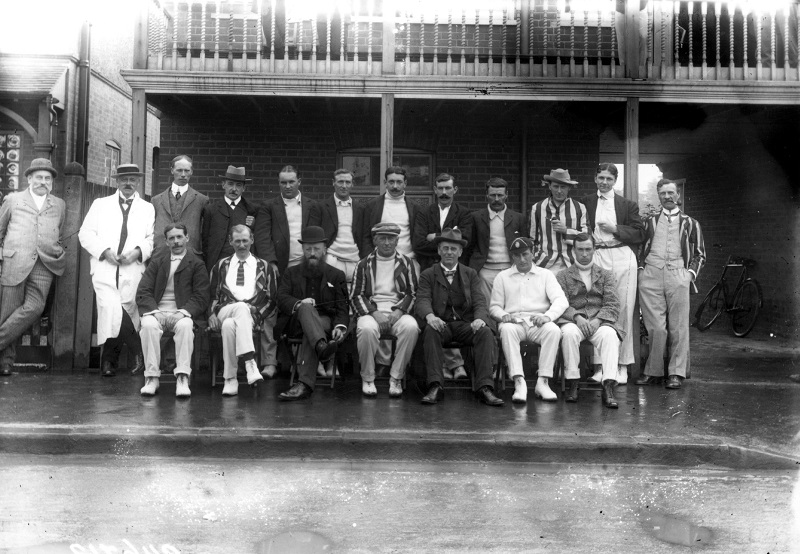 A handful of clubs in Nottinghamshire had the pleasure of hosting a team of touring Maasai warriors from Kenya, who were promoting their culture and raising awareness of gender inequality and hate crime in their country. Instead of donning customary whites, they competed in traditional Maasai clothing known as ‘shukas’. 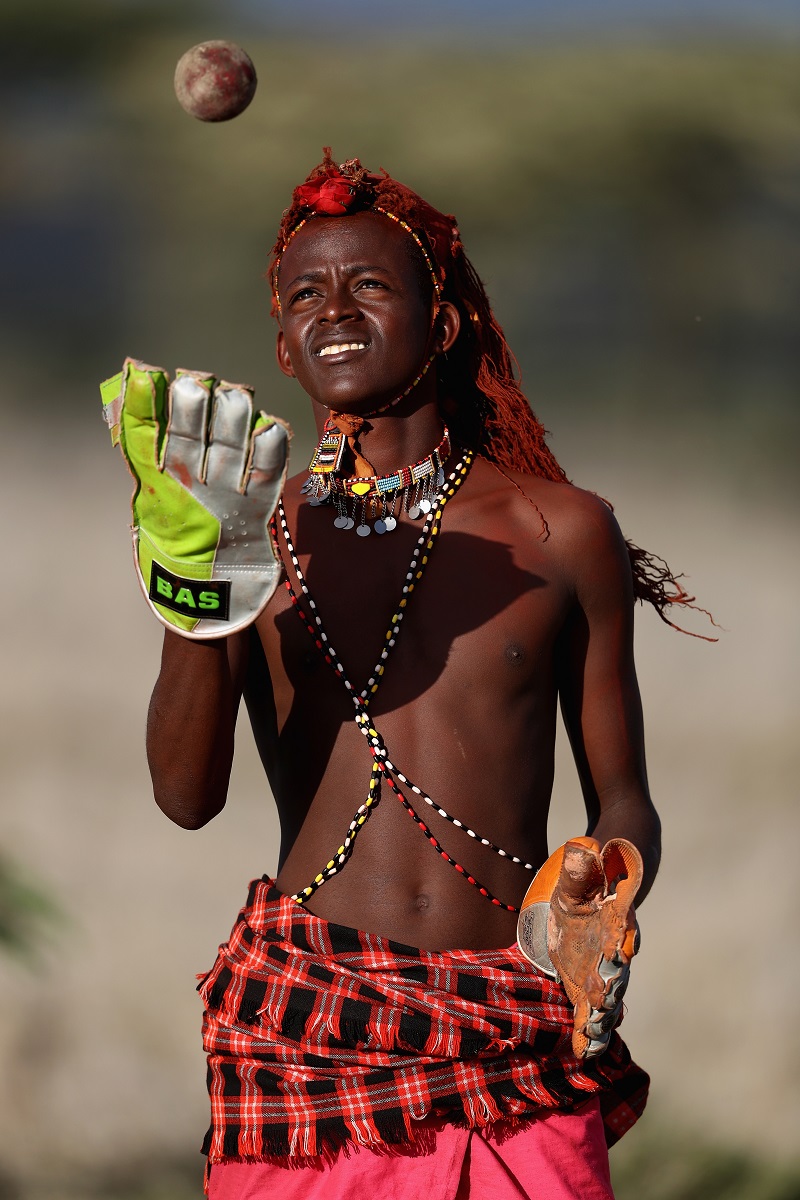 Wraysbury CC had a dream 2018 campaign with their first, second and third team topping their respective leagues. It was the club’s first season in the Thames Valley League having moved from the Chiltern League last year. The first team, who were reigning champions in their former league, went the entire 2018 season unbeaten, with Arslan Yaseen topping both the league’s batting and bowling standings. “Winning the league undefeated is a testament to all the hard work put in by the players and the people associated with the club,” first-team skipper Andy Prasad told the Windsor Observer. 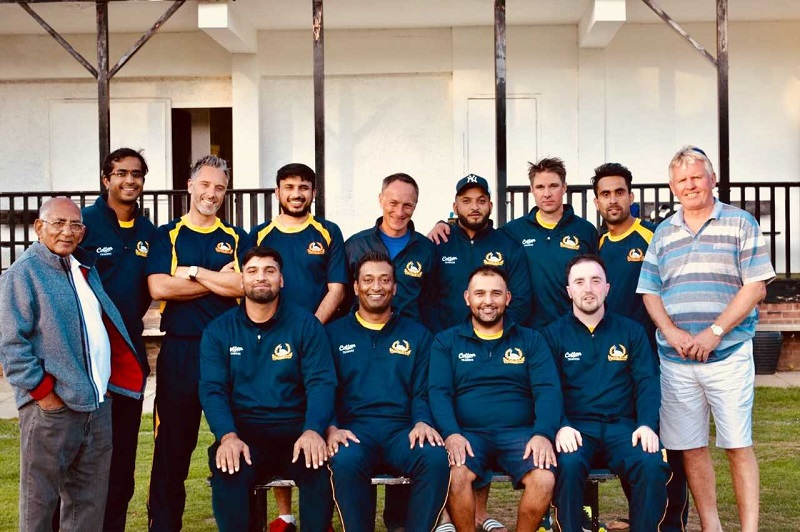 The Hampshire Cricket League have banned the Fawley CC cricketer who head-butted an umpire. Jason Ford, who saw red following the official’s decision to turn down an lbw appeal earlier this summer, will be suspended for 17 matches, which rules him out until July 2019. League chairman Denis Emery said in a brief statement: “If he had [been in trouble before] he would have received a lifetime ban.”