Kicking off a new series, Rich Evans examines the characters of club cricket – the cricketing clones found across the shires. Who does this remind you of from your club?

The ninth wicket falls, and with it, any hope of victory. The rabbit has been geared up for the past half hour: chest pad secure, both hands clutching the bat, lid not quite sitting right, eyes gripped by the battleground before him.

Dressed for war but low on ammo, the only thing the rabbit finds easy to block out are the fatalistic groans and cheeky well-wishers around him who place more faith in an earthquake saving them from defeat. “Your job is to just stay there, OK? The runs will come at the other end,” the skipper instructs. He knows it’s gone in one ear and out the other. 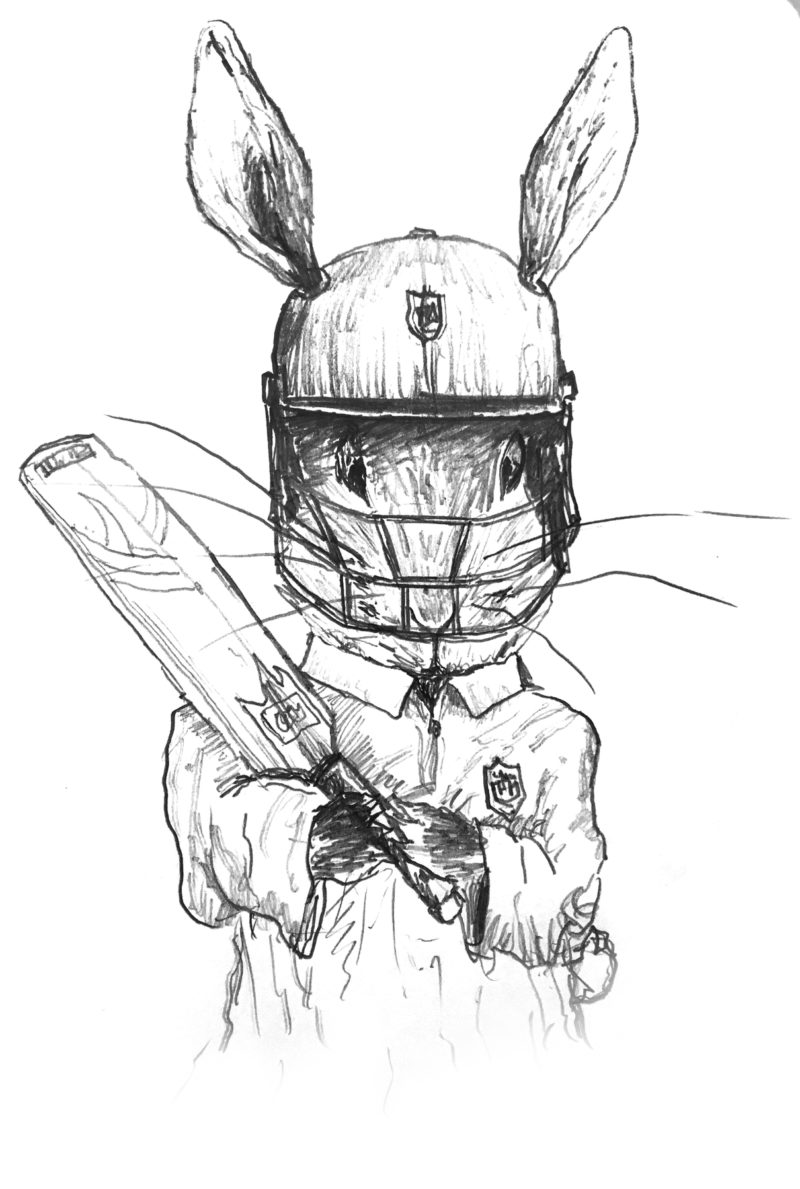 Constantly tinkering with his thigh guard, the rabbit waddles to his impending death, feet too far apart due to the oversized, hand-me-down pads. The opposition smell fear. Mentally, they’re already in the bar. 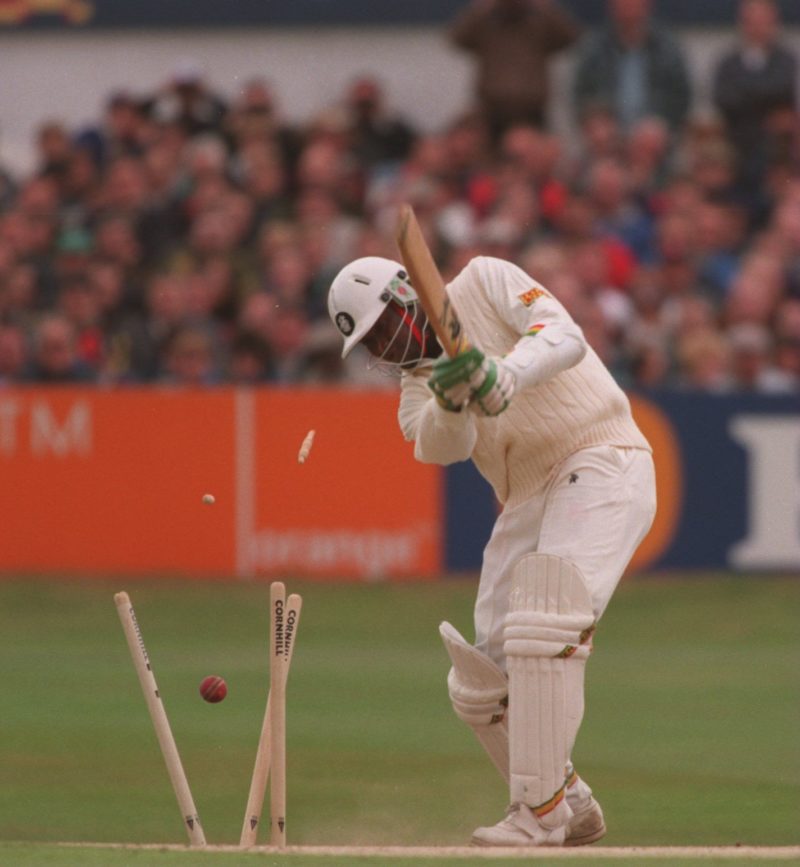 There aren’t too many rabbits like Devon Malcolm at Test level anymore, but you’ll still find them on the village green

The rabbit enters the crease. As he looks at his partner his eyes seem to plead: “Help me, brother.” His partner smirks back. There’s no guard taken, no gardening, no glance around the field, no enquiry about how many balls are left in the over. That’s all unnecessary detail to the rabbit.

He’s in his 15th over but now thundering in like it’s his first, fuelled by the sight of a dead man walking. It’s rabbit for dinner

The opposing captain halts the bloodthirsty fast bowler in his run-up. He instructs cover to move to silly-cover; point advances to silly-point; square-leg to short-leg; fine-leg to third slip. The rabbit takes little notice of these adjustments, for he is in ‘the zone’. The primary objective here is survival; protecting his wicket a distant second.

The bowler resumes. He’s in his 15th over but now thundering in like it’s his first, fuelled by the sight of a dead man walking. It’s rabbit for dinner.

Shoulders slumped, hands shaking, the rabbit taps his bat aggressively on the ground, as if hoping to excavate a hole to jump into. The end is nigh.

The bowler’s front foot smashes the crease as the rabbit lifts his bat and closes his eyes, before a semi-respectable straight-batted shot starts to hook towards leg. His head falls to the off-side and the rest of him follows, as the exposed stumps cartwheel out of the ground.

Related Story: How To Bat And Coach Batting – With Mark Ramprakash – Part II

Relief overcomes regret. His heart’s still beating, bones intact, pride dispensable. The rabbit is shielded by the inevitable sneers from his teammates, for he has a programmed excuse that exempts him from all responsibility: “Well, if the batsmen had done their bloody jobs…”