Sam Perry, Wisden Cricket Monthly columnist and one-third of The Grade Cricketer, continues his series lifting the lid on the Australian club scene.

We’ve all seen him. Filled with energy and self-assurance, he glides in, eyes fixed like a prizefighter, ready to fizz down another grenade. The surrounding players roar as another one bamboozles the poor soul who’s been left to cope with the magnificence of the latest offering, delivered at a pace and parabola too complex to challenge.

The bowler will collect the ball decisively, the nonchalance of his pick-up reminiscent of an 80s-era West Indian. He does so with no emotion, because in cricket at club level, emotionlessness confers poise. In club cricket, if you do something extraordinary, you can amplify its power by coupling it with a kind of blithe disregard. “So what?” you say to others, silently. “I do that all the time.”

You know him. I know him. He doesn’t play in the top grade. He isn’t a young player who’s recently moved clubs. He hasn’t migrated from another cricketing land – like ‘country Australia’ – ready to embarrass uppity city slickers to the joy of family, friends and features writers in the local rural rag.

He is actually a middling lower grader. He bats in the middle order, with a middling average, in a team that finishes in nondescript middling positions
Instead, he’s just a champion net bowler: a man somehow unplayable in the mystical land of nets; that arena aimed to replicate the game, but only serving to highlight how deficient we actually are when the game has tangible consequences.

More often than not, he is actually a middling lower grader. That is, he bats in the middle order, with a middling average, in a team that finishes in nondescript middling positions. He is serviceable; he makes the odd ‘score’, and generally carries himself reasonably.

But when he rolls into training after work – his 10-minute batting practice still hours away – this moderate man morphs into something else entirely. He becomes a master at work, slowly exacting now ritual humiliation on senior players who’ve migrated to the third net in order to ‘feel bat on ball’.

Let’s face it. He is normally a leg-spinner. That most mercurial of arts that can humiliate internationals then just as quickly appear unworthy of junior comps.

Net bowlers don’t have to watch the blank faces of teammates, unable to make eye contact with you on account of your on-field struggles
And as the next one spins violently past the bat, the net bowler will experience that familiar phenomenon known to all of his kind. First, he will watch as the batsman recoils in shock at being beaten. Second, he will take note as the batsman stares in bemusement back at him, occasionally with mouth agape. Third, and most importantly, he will eventually receive the question from said batsman… “Why don’t you bowl on the weekend, mate?”

And it will be complicated. Because the net bowler has already tried. In fact, he probably was a bowler, as a child. Had some success, too. But his talent is now comfortably outweighed by his mental fragility. He is already damaged goods.

If you can do it here, why can’t you do it on Saturday? He doesn’t know, and maybe he never will. All he knows is that when he’s asked to warm up on Saturday, his palms get sweaty. His heart races, and that pitch now looks 30 yards long. Whereas his bowling had zip and revs on Thursday, it now feels slow and naked. 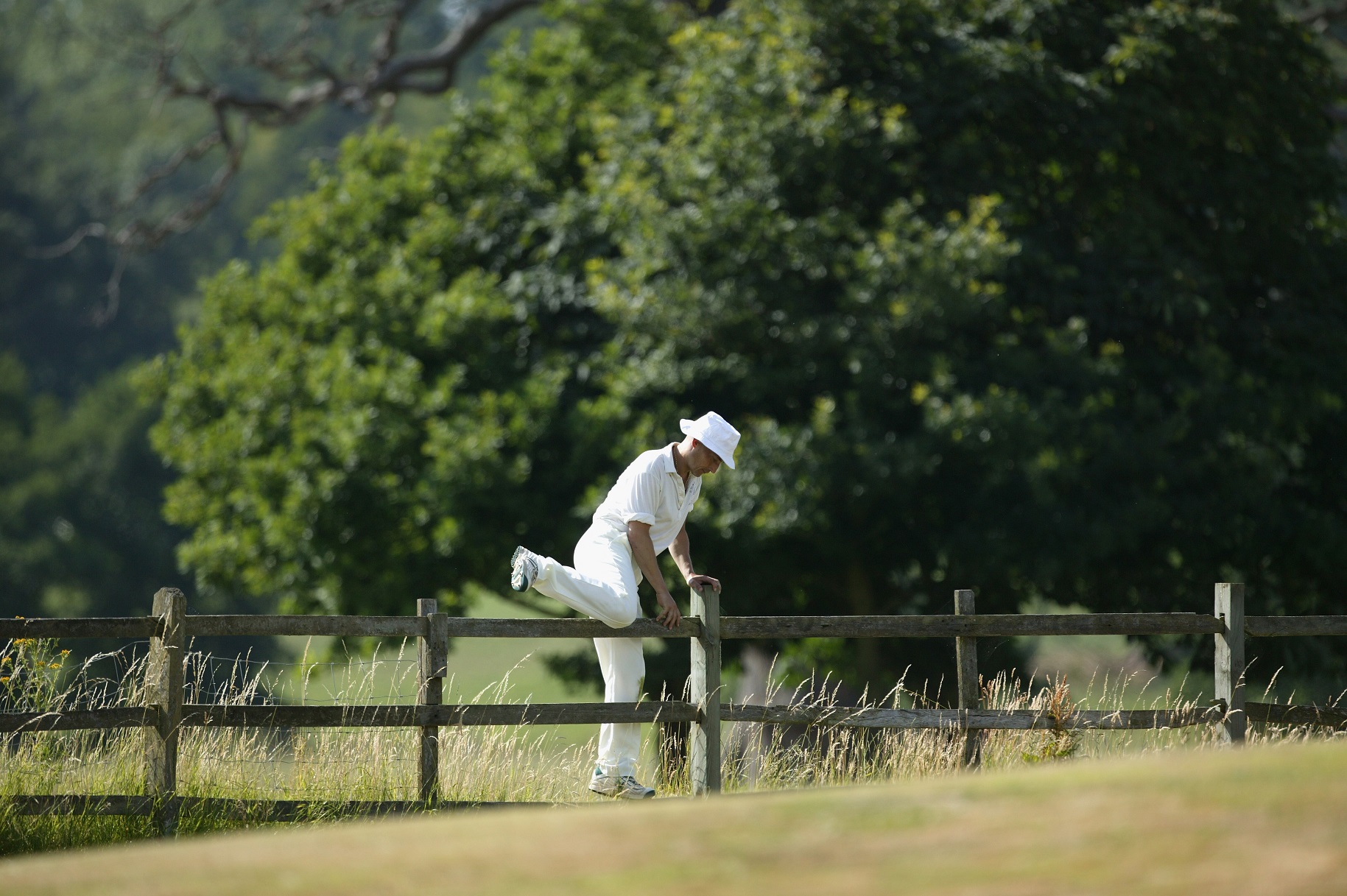 Come Saturday, the champion net bowler gets hit out of the park

Of course, there are only so many half-trackers and double-bouncers a person can take. Only so many figures of nought-for-too-many-off-too-few that one can abide. And so he reforms himself into an unremarkable but serviceable batsman. He’s a safe pair of hands for his team, but more importantly, a safe pair of hands for his fragile ego. This is how he survives in the game.

Secretly, he will know that the moniker ‘champion net bowler’ is a bit of a furphy too. Because he bears no responsibility as a club wicket-taker, we take deeper note of the great deliveries than we do the others. Those half-trackers? Net bowlers don’t have to watch, and hear, them crash into the fence. They just hit the net. Net bowlers don’t have to watch the blank faces of teammates, unable to make eye contact with you on account of your on-field struggles.

Related Story: Southee breaches unprecedented mark in head-to-head with Kohli
Champion net bowlers just get to bowl without consequence every Tuesday and Thursday, ripping balls past seasoned batsmen for fun. And in those moments, they get a glimpse of what life might be like, and they wonder, “If only I could sort myself mentally, maybe I could do it on a Saturday too?” And round and round it goes.

Previously from The Grade Cricketer: The murky underworld of pre-season