Club cricket is no stranger to contentious decisions, with every bowler knowing the pain of having a stonewall lbw appeal turned down. But one club cricketer in the New Forest lost all control last weekend when he head-butted the standing umpire, dis-lodging a tooth.

The incident, which is alleged to have taken place in a fixture between Hythe & Dibden Fourth XI and Fawley Third XI, has been referred to the police. No arrests have been made at the time of writing.

This is sadly the latest in a string of unsavoury incidents and threatening behaviour that has crept into the amateur game; a cricket bat has also been thrown at an umpire in the same league structure this season. 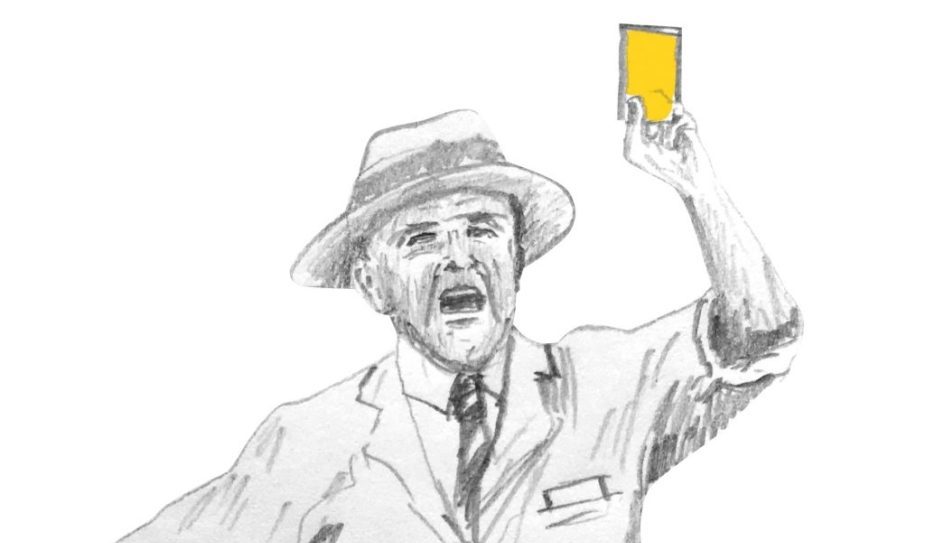 It appears that the introduction of Law 42, which has empowered umpires to dismiss players from the field of play if they behave inappropriately, has done little to tame club cricket’s attitude problem.

In response, the West of England Premier League wrote to all of their members reminding them of the standards they are expected to uphold.

“An incident occurred and an injury was sustained,” league chairman Denis Emery told the Daily Echo. “We’ve received a brief report and I understand that an official complaint is in the process of being submitted, but we haven’t heard from both sides.

“I know the names of the two people involved but I don’t know who did what. A cricket bat was thrown at an umpire in another part of Hampshire a couple of weeks ago and we’re looking at that. The level of abuse towards players and umpires has gone up.”