A few years ago, Monash University academics David Dunstan and Tom Heenan described Sir Donald Bradman as ‘an acquisitive, ruthless, and self- interested loner’. They were making an effort to challenge the Bradman myth, but really, they were describing the perfect personality traits of a successful cricketer.

We are often fed the line that cricket’s beauty is in its quirks, objectivity, and brutal relationship with statistics. Cricket offers you nowhere to run, nor hide. And in the hyper-information age, platforms like Australia’s MyCricket have sadly made sure of that.

We can no longer lie about our average, our highest score, our ‘finishing second in the third grade season aggregate in the North-West division in 2013’, because these lies are now verifiable online.

It is imperative you list the team result first, followed by your own performance – and even then, only if asked

So why then, for a game with so many black and white metrics to define our merit, does club cricket contain so many grey, unwritten rules?

It’s the great paradox of the game in Australia: success and popularity do not correlate with the scoreboard. They are instead forged on the back of observation and execution of incongruous, often unexplainable rules and protocols. Fail them at your peril.

I’ll try and unpack three of these rules here.

You’ve made 65, you’re ‘back at the club’, and somebody asks, “How’d you go today?” Although your mind, body and soul is burning and yearning to deliver a blow-by-blow account of your masterful knock (secured after the game’s result was already known and most were dreaming of the pub), it is imperative you list the team result first, followed by your own performance – and even then, only if asked.

Doing so demonstrates the sort of faux-humility cricketers are fond of, like when an opposition player hits a hundred, and you conspire to manage a brief, soundless clap, barely scraping the skin of your palms together. 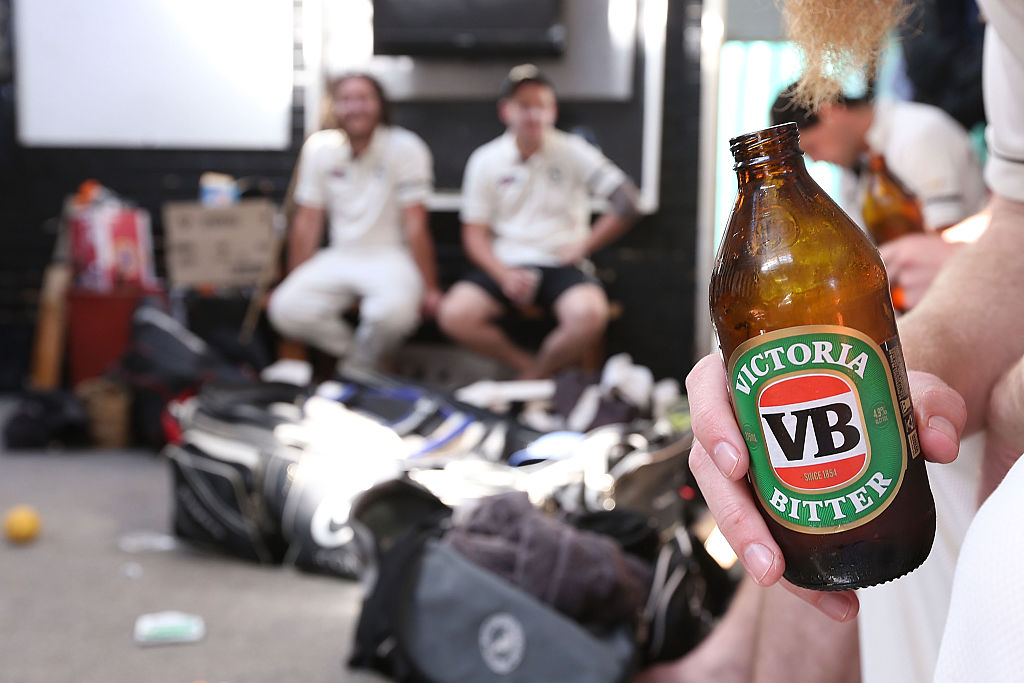 Argue fines, and then accept them. Every so often, you’re going to be late. In club cricket, this presents an opportunity for your power-hungry captain to exhibit a disproportionate and wildly inconsistent commitment to punctuality, in full view of your teammates. Fines protocol dictates that if one is late, they are subject to some sort of monetary contribution to the team, usually in the form of alcohol to be consumed post-play.

The captain will revel in the quid pro quo about said lateness, especially if one was only a few minutes past the official deadline. ‘But Dazza,’ you’ll say, half-heartedly. ‘It’s 10.59 by my watch. I’m not late!’ At this point Dazza will arch his shoulders back, puff his chest out and dramatically examine his own watch, a watch he will gleefully exclaim is the team’s ‘official timepiece’, before going on to say “and by my reckoning it’s 11.02am. That’s a fine, and a case! [of beer].” He’ll declare this triumphantly, timing his crescendo to achieve the maximum chance he’ll be subsequently cheered by his teammates, or subjects.

He will not receive a cheer. You will reluctantly accept the fine, and eight hours later – at the end of play – make a quick exit from the dressing room before people remember your debt, mumbling something about “a 21st, family friend, got to head, sorry boys,” etc. 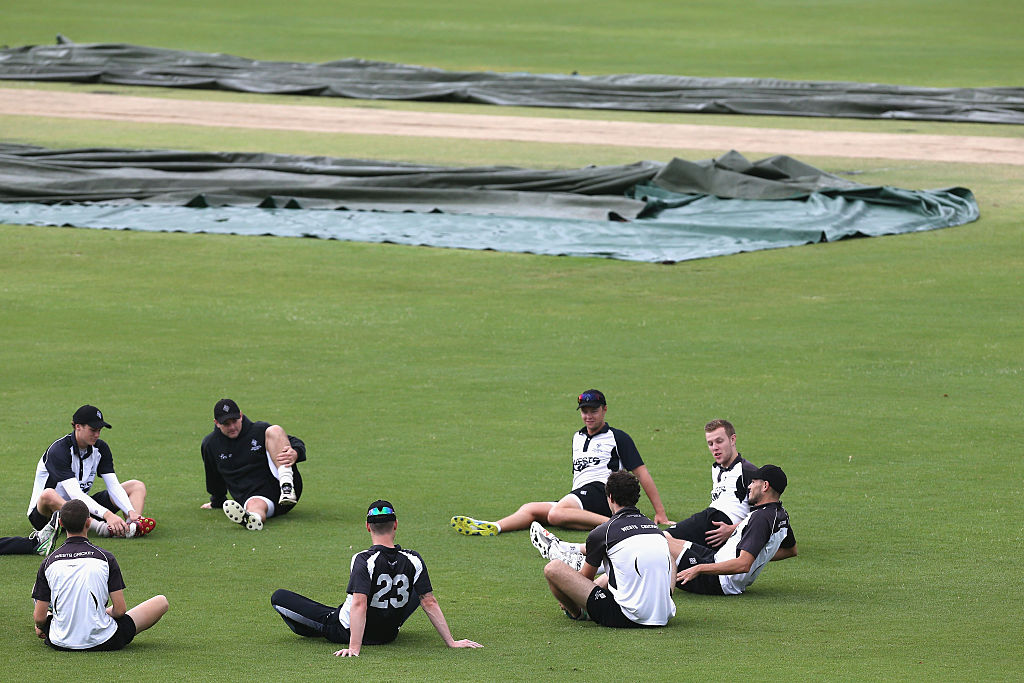 ‘Come on, boys. The covers won’t remove themselves‘

Take part in ‘covers’, with minimal physical exertion. Preparing, folding, and applying covers is an important battleground in establishing social hierarchy within any cricket club, and players would be wise to ensure they avoid destroying their social capital through a few rookie errors.

Related Story: Which cricket pitch cover is best for you?

First, the key to managing your role in covers is to think ‘Air Traffic Control’. Wherever possible, ensure you are the issuer of instructions, as opposed to the executor of the manoeuvre itself. Doing so will permit you the opportunity to ridicule those unable to manipulate the material, which, let’s be frank, is quite difficult to manage.

If you are required to literally apply physical force to the covers (i.e. holding an end), try to do so as minimally as possible. Use the pincer grip of index finger and thumb, while simultaneously admonishing a younger teammate for folding a rectangular object ‘the wrong way’.

Related Story: Why these are the most important weeks of your cricket club’s year

As cricketers, we soon learn that we cannot all be Bradman. And so in the absence of his skill, and those aforementioned personality traits, it pays instead to take heed of cricket’s invisible protocols. This, in the end, is the sure-fire way to socially survive.

This article was first published in issue 18 of Wisden Cricket Monthly. Subscribe here