Next in our series picking out the cream of the crop in club cricket, Scott Oliver meets a Darlington legend with dizzying career statistics.

Bookended by stints at each of his hometown clubs, Jonny Barnes’ cricketing journey started as a gifted batsman for Darlington Railway Athletic (RA) and ended as an ultra-parsimonious dobber for Darlington, the most successful club in the North Yorkshire and South Durham League (NYSDL). Between times he morphed into a genuine all-rounder, and it was his achievements as a pro at Northallerton that saw Barnes become the second inductee to NYSDL’s Hall of Fame. To score 10,000 league runs is notable; to take 1,000 league wickets is remarkable; to do both is exceptional. To do both for the same club probably allows Barnes to eat the Queen’s swans. 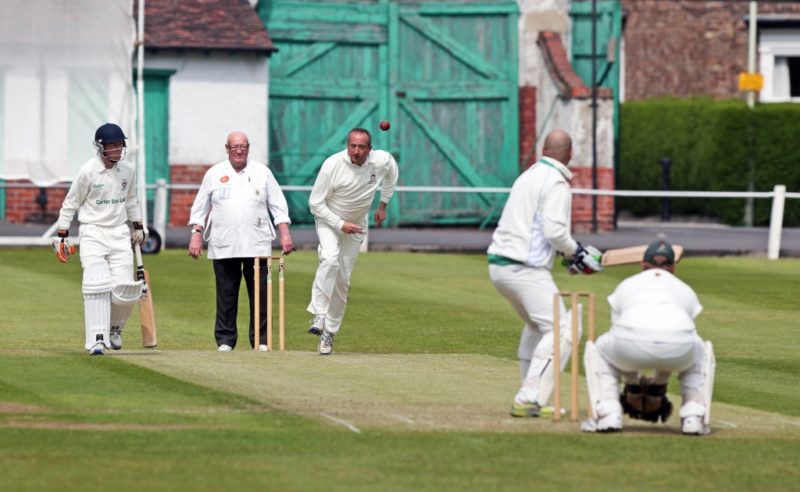 Barnes’ bowling first developed, he says, when Darlington RA “ran out of money and couldn’t afford a pro”, and suddenly needed seamers. “For whatever reason I found I could hit the seam. With the keeper stood up, I was difficult to get away. I started as a medium-pacer but my figures got better the slower I got.”

In 1993 he moved to Ushaw Moor in the Durham County League – where he was staggered by the “15 or 16 midweek 20-over competitions, which meant we played three or four nights per week” – before two years later heading south across the Tees to Northallerton for an extraordinary, unbroken 17-year stretch as professional.

In his first season, the locally sourced Barnes went head-to-head with such exotic imports as Ijaz Ahmed, Neil Johnson, Clayton Lambert and Sanjay Manjrekar (all Test players in their day). “If you thought about it too long you’d think, ‘What the hell am I doing here, playing against these lads?’”

To score 10,000 league runs is notable; to take 1,000 league wickets is remarkable; to do both is exceptional

Barnes credits his partnership with ex-England under 19s wicketkeeper Ian Gill for really elevating his bowling at Northallerton. Twice he took nine-fors – on one occasion effecting a run out for the other wicket – while his best season yielded 99 wickets. Having snared two early scalps on the final day of the campaign, a torrential downpour denied him the chance to become just the 18th bowler to take 100 wickets in 112 NYSDL seasons. “To be fair, one of their lads offered to go back out and shoulder arms, but I said I’d rather not do it all, thanks, and we went to the bar instead.”

Liam Botham, son of Sir Ian, skippered him for two years at Northallerton. Such a chip off the old block and all-round competitor was Liam, that one afternoon, faced with a sodden square, reluctant umpires and a groundsman who’d gone home, he went and cut a strip on the outfield, assuring their opponents Darlington that his team would happily bat first. The match lasted three overs before more rain killed it. 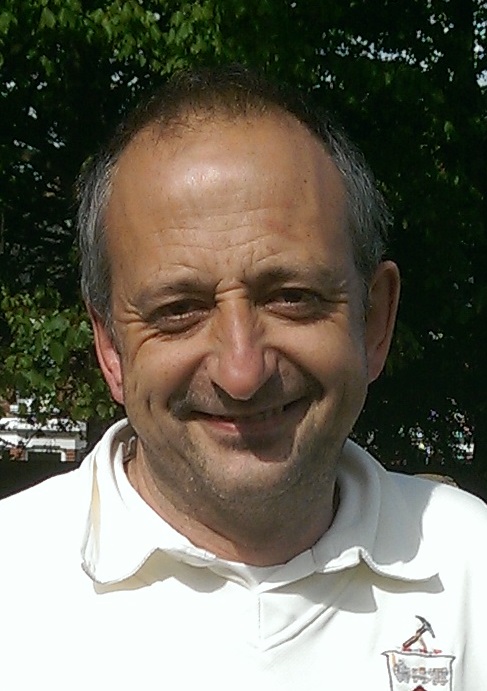 For a long time Barnes’ batting was as reliable as his bowling became relentless. Indeed, in 1990, the year he won The Sunday Sun North East Cricketer of the Year award, the then-21-year-old played three games for Durham in their penultimate season of Minor Counties cricket, averaging 68. However, a finger operation and the club’s elevation to the first-class ranks closed off that path.

He managed a personal best of 1,192 runs in 1996, while another batting highlight for the self-styled ‘King of the Near Misses’ was the 99 not out he made in the final of the national inter-league competition, the President’s Trophy, which he won an incredible five times.

A maiden NYSD title was finally pocketed in 2014, Barnes’ four twilight years at Darlington bringing him 237 league wickets at 10.8 with an economy-rate of 1.85, including 77 at eight apiece in the Championship season. Modestly, he credits a rule change limiting each bowler’s overs for his late-career frugality. “My theory is they just wanted to see me off without taking too many liberties and then see what’s on offer afterwards.”

And so, after returning to Darlington last summer following a two-season stint away, Barnes called time on his playing days – or so he says – at 48 years old, once again top of the NYSD Premier Division economy-rates and still exerting his chokehold until the very end.