Scott Oliver talks to the next player joining the pantheon of club cricket’s greats – a punk rocker with a killer arm-ball who has a prestigious Lancashire League record in his sights. 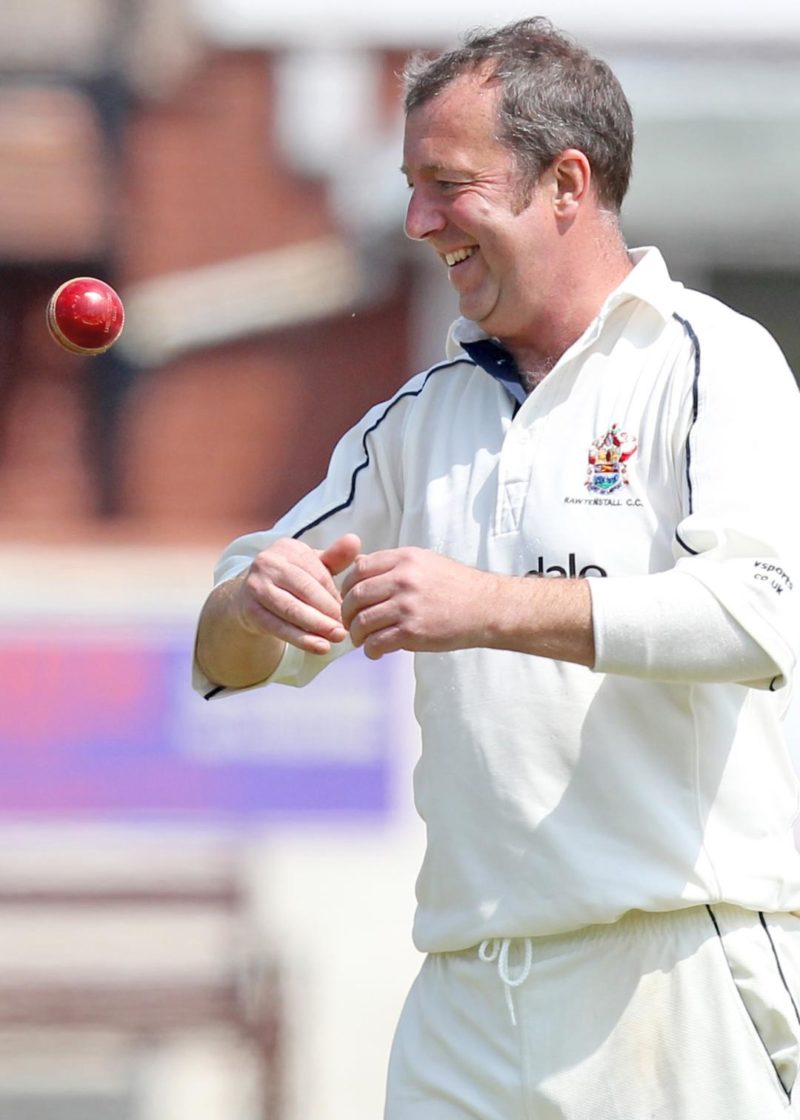 A couple do spring to mind, though. There aren’t too many professionals who dismissed IVA Richards twice in a season, let alone amateurs, but Roscoe managed it in 1987 – “on two wet decks; it was a terrible summer” – when the Antiguan played for Rishton. First time, Roscoe induced a faint outside edge to an arm-ball that popped, which “the keeper juggled and finished up catching… Viv stood back on his bat, daring the umpire to give him out. And the umpire did the business for me!”

Next time out, another arm-ball, and this time a faint inside edge. “The keeper not only caught him, but stumped him as well. So you could say I got Viv out three times in two games!”

Roscoe also snared Steve Waugh that summer, when he finished leading amateur wicket-taker in the league for the first of eight occasions. “Those dismissals got me an ‘in’ at Somerset, and almost a contract at Gloucestershire,” he recalls. 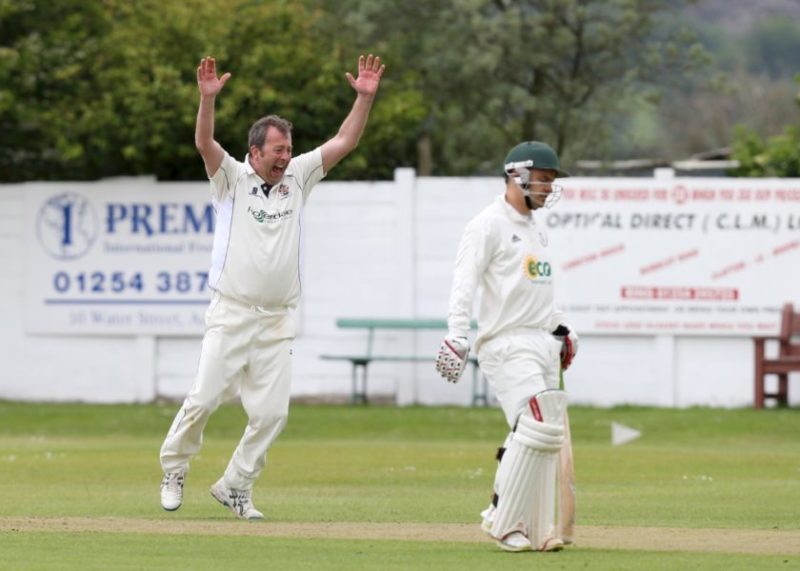 Roscoe celebrating a wicket for his club, Rawtenstall

He returned figures of 35-14-71-4 against Worcestershire on debut for Gloucester IIs, but they couldn’t agree terms. The county wanted him to move to Bristol on a summer contract, but Roscoe had a five-year-old son and mortgage to consider. “I couldn’t afford to take the pay cut. Anyway, I’d booked a fortnight’s holiday at my dad’s static caravan in Poulton-le-Fylde, and I promised my good lady we would go.”

Instead he devoted himself to racking up the Lancashire League wickets. He’s currently 70 shy of Fred Duerr’s amateur record. Being 56 years young and 1st XI skipper at Rawtenstall, there’s a fair chance it will happen before the decade is out.

The keeper not only caught him, but stumped him as well. So you could say I got Viv Richards out three times in two games

Roscoe joined from neighbouring Bacup in 1984, and other than a four year spell in the mid-90s – two years at Sunderland and two as pro for Edenfield in the Ribblesdale League – he has been there ever since. It was perhaps inevitable that a man whose family business is “Britain’s number one provider of plastic racing pigeon accessories” should find his way home. He doesn’t share the view that, but for those four years away, the league record would now be his: “I came back a far, far better bowler for having challenged myself.” 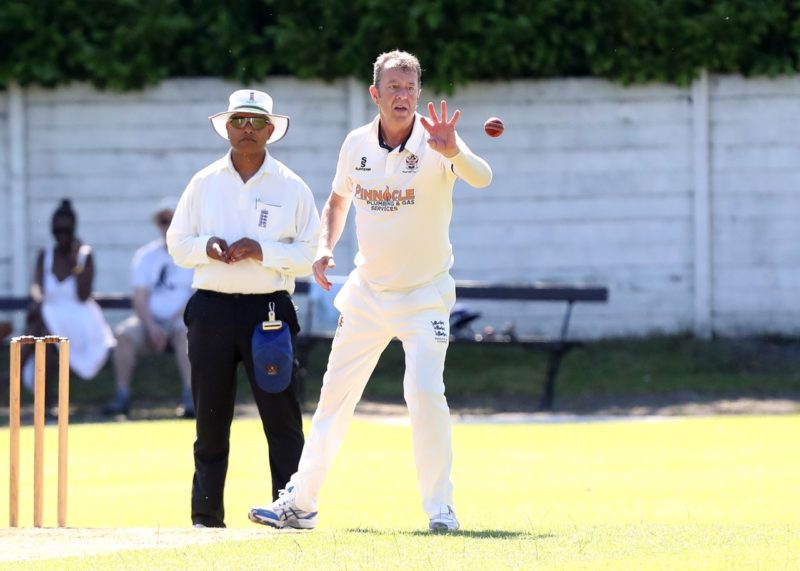 The secret of Roscoe’s success is remaining phlegmatic about “the odd pogoing” at the hands of quality batsmen on Rawtenstall’s compact and narrow ground. “Anyone can be pogoed,” he says. “It never bothered me. As long as they were hitting me straight then I didn’t think I were bowling badly. The captain might have, but I certainly didn’t.”

The main record on his mind now is getting to 1,812 wickets and then awaiting the overtures. “I’m going to keep playing until I stop enjoying it,” he says. “The record’ll either come or it won’t.”