Next in our series highlighting the club game’s highest achievers, Scott Oliver meets a northern powerhouse who honed his game in “proper, tough cricket” on Merseyside

When the 28-year-old Jonathan Dobing Bean arrived at Firwood Bootle CC in 1993 in the prime of his batting life, the feat of scoring a thousand runs in a top-flight Liverpool & District Cricket Competition (LDCC) season had only been achieved 35 times by amateurs in 101 years, and just 11 times, by six men, over the previous 35 summers. More than half of those 11 were by new colleagues of Bean’s in Bootle’s prolific top four.

My second home game for Bootle, I ran our captain out, then got out myself a few balls later. He took me for a walk round the boundary and I got dog’s abuse.

However, an indifferent first season at second-drop saw the hard-hitting Bean seek out his captain. “I said, ‘If I’m going to be utilised for the team’s needs, I need to open the batting’. He said: ‘Right, fine’.” Bean duly reeled off 1,310, 1,316 and 1,019 league runs in the next three campaigns at the phenomenal average of 65.09, with 14 hundreds.

Bean had started out at Alderley Edge CC, only breaking into the first XI aged 21 after a winter in New Zealand transformed his outlook from “someone who just wanted to hit the ball as hard as possible as often as possible” to that of a more consistent run-maker.

However, his Alderley team were “a bit jazz-hat, heading off to parties…” and the league lacked overseas pros and a competitive edge, so Bean was eventually coaxed to the “proper, tough cricket” on Merseyside by his Cheshire skipper Ian Cockbain. 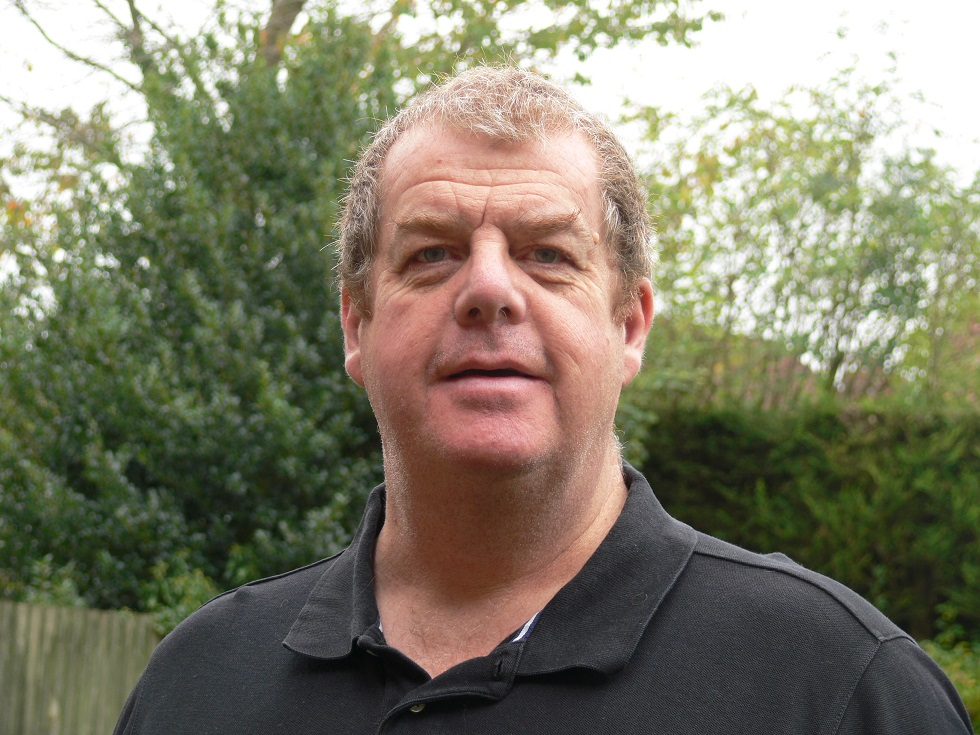 Jon Bean: up close and personal

“My second home game, I ran ‘Coey’ out, then got out myself a few balls later. He took me for a walk round the boundary and I got dog’s abuse. He said, ‘See, that’s what it means to them here’.” Three titles in eight years ensued, along with 6,692 league runs at 48.14. The locals warmed to him.

Bean also played 80 Championship games for Cheshire, once scoring a hundred before lunch at Colwyn Bay, while he contributed a handy 50-ball 43 as they beat Bedfordshire in the 1996 MCCA knockout final.

There were a few NatWest Trophy drubbings along the way though, including encounters with Curtly Ambrose – who he “hit for four through cover almost by accident” and found “a proper handful” – and Courtney Walsh: “I came in at No.6, we were 17-4 and Mark Alleyne was the closest short-leg I’d ever seen. Practically on the wicket. Walsh had given everyone what I’d like to call ferocious bouncers but were probably just short of a length balls. I was expecting the same, but first ball he ripped out my leg stump with a yorker. Alleyne just said, ‘Tough shit’.” 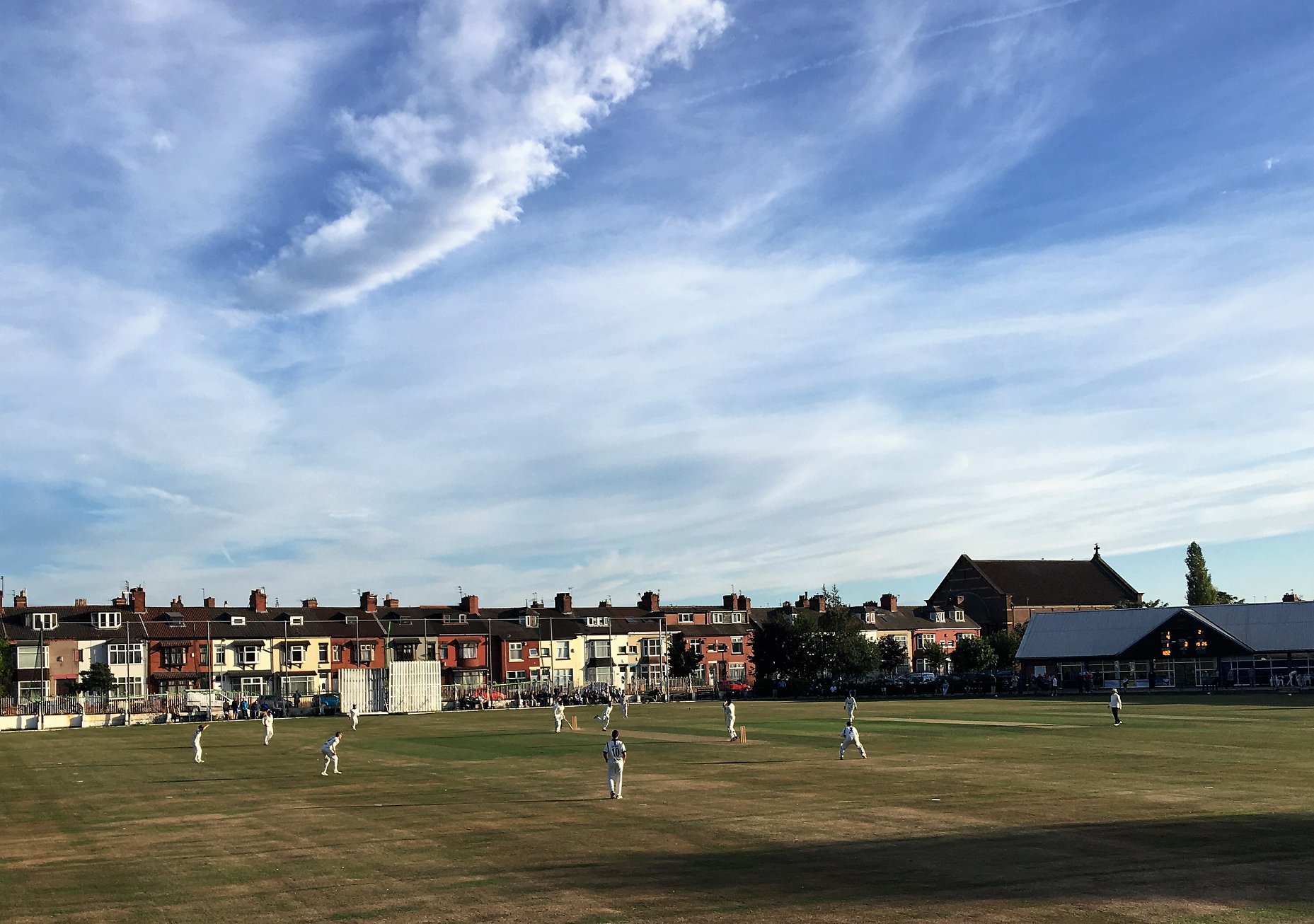 A West Indian Test quick of lesser pedigree yet respectable pace, Marlon Black, provides one of his standout Bootle memories, when he was “duck-hooking and upper-cutting” his way to 108 not out of 138 in a win on a sticky dog at Sefton Park in his penultimate season on Merseyside.

In 2001, Bean returned to Alderley Edge, but disagreements with the captain prompted a move to Bowdon where, in the shadow of Manchester Airport, the runs flowed and medals piled up: in 2002, a Cheshire League title and league cup double; 2003, another title, plus the county cup; 2004, a treble. He also scored the league’s first double-hundred, from “around 130 balls” against Chester Boughton Hall after “a young bowler abused me for chipping a leading edge over extra cover when I was trying to whip him”. 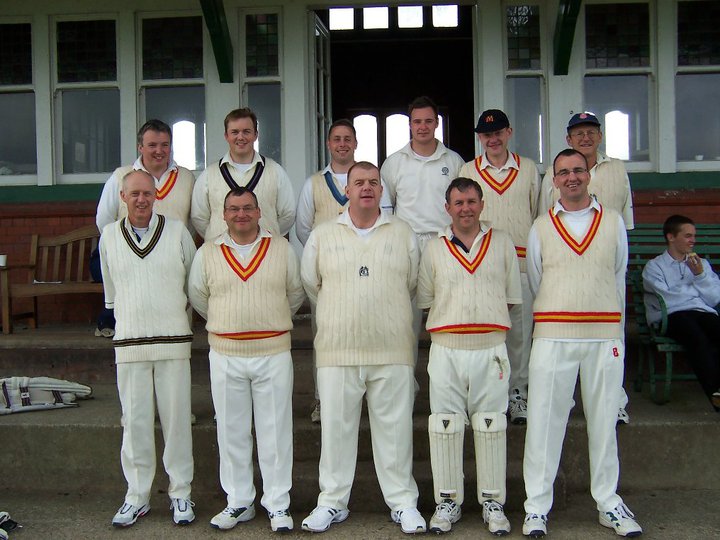 Related Story: Pakistan international Umar Amin signs for club cricket team
Another highlight was an MCC tour to Namibia alongside Andrew Strauss, yet it was those Bootle years that set Bean apart: 22 hundreds, putting him third on the all-time LDCC list – the next best over the same period was nine.