Following last month’s club debate on cricket’s new laws and how they will affect the grassroots game, here’s what our readers thought of the new policies.

READ THE DEBATE: How will the new laws affect grassroots cricket? – By Rich Evans

On the new ‘two strikes and you’re out’ beamer law:

“In the Thames Valley League it’s two beamers and you can’t bowl again. All very well for the higher leagues with pace bowlers but imagine being a 14-year-old spinner trying to learn and getting pulled after two balls. It’s a complete joke. The powers that be have made some very strange decisions this year.”
Robbie-John Handley – via Twitter

“This happened to a 16-year-old in the game I played in on Saturday. And we are trying to keep 16-21-year-olds in the game…”
Will – via Twitter

‏“I don’t know about ‘irrespective of speed’. If a spinner was bowling full tosses over waist height to me more than once, I think I’d rather he stayed in the attack.”
Ben Pobjie – via Twitter

‏“Not a fan, doesn’t give new or inexperienced bowlers much of a chance. Could end someone’s input in the game after only two balls. Surely there should be some consideration for age and speed?”
Morley Benson – via Twitter 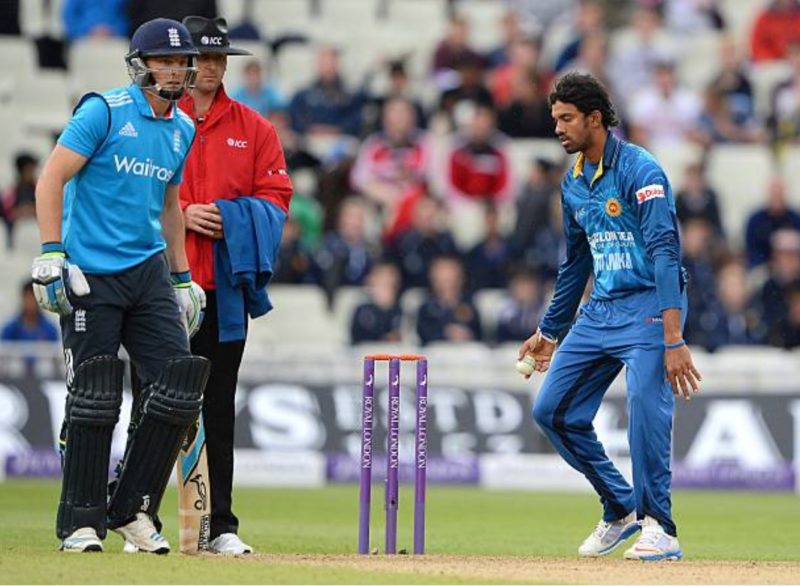 ‏”Good call. At the end of the day, it’s cheating by the non-striker. Simple as that.”
Niall – via Twitter 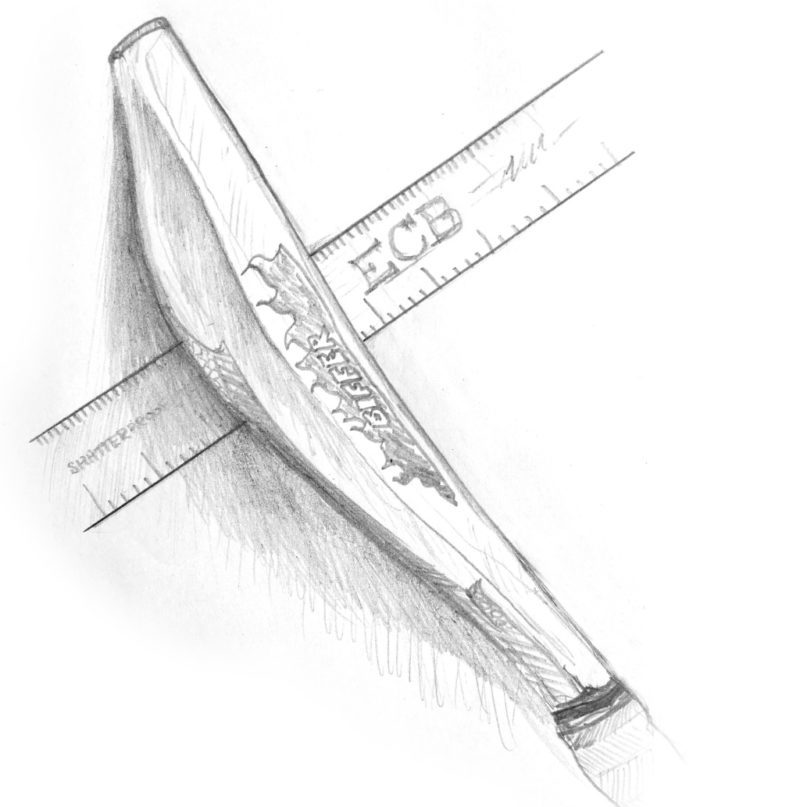 Top Tweet: What do you do when cricket’s rained off?

“Take an early tea, go to the pub early, go home at the usual time and tell the other half that it was worth hanging on in case it brightened up”
St Michaels 74 CC – via Twitter