New rules implemented on junior cricket in Australia have raised concerns, after a push for increased participation and enjoyment took an unorthodox turn.

In Stage One of the new programme, junior batsmen will face a total of 17 balls in their innings before being forced to retire. The batsman cannot be dismissed through loss of their wicket in a bid to guarantee youngsters an equal time at the crease. The wickets and boundaries will also be shorter in the hope of reducing the number of wides and increasing the number of boundaries scored.

The changes are designed to get all the junior cricketers batting, bowling and fielding more in games –thus enhancing the enjoyment for all players. There has even been talk that ducks will be disallowed, and no player may retire until a run has been scored.

Former Australia fast bowler Merv Hughes was quick to denounce the new regulations: “You’re teaching them [kids] that it’s OK to get out and I reckon that’s ridiculous. If there’s no ducks, kids will just swing from the first ball knowing they can’t get out, we’ve got to teach kids they have to put a price on their wicket.” 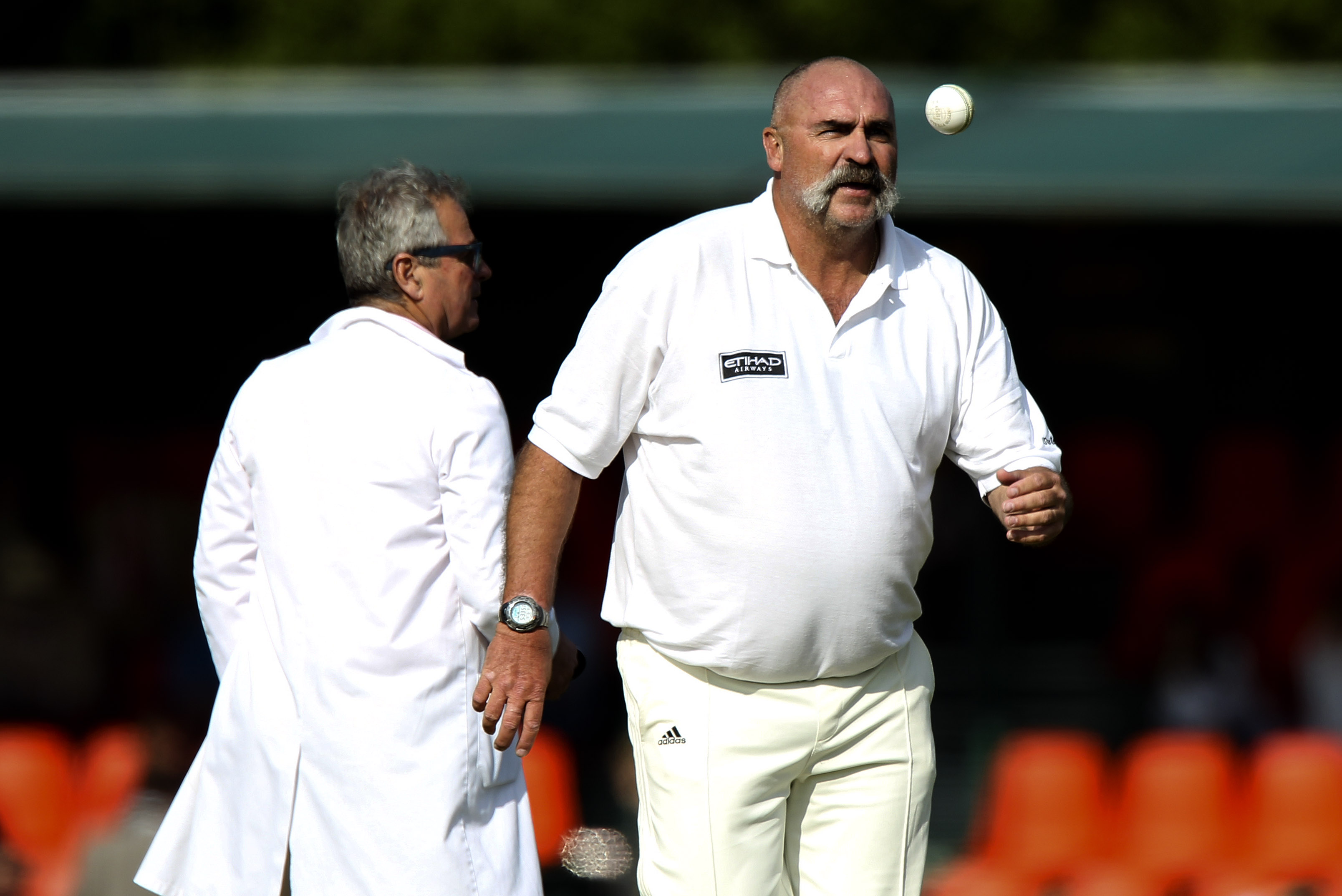 Merv Hughes during an exhibition match in 2013

One of the consultants who helped develop the changes was Queensland University of Technology exercise specialist, Dr. Ian Renshaw, father of Australian opening batsman, Matt Renshaw. He likened the new directives to backyard cricket and outlined its importance in cricketing development: “We don’t see many kids playing on the street, we don’t see them playing at the park or in the backyard anymore.

“That’s where you got the number of hours of practice, where you got your unique way of playing. It was shaped by that backyard, and you just played for hours. You played until it got dark and you still played on if you could find a street light.”