Two Sri Lankan coaches have been charged with match-fixing by the ICC. The charges relate to a T10 tournament played in the United Arab Emirates in December 2017.

Nuwan Zoysa and Avishka Gunawardene have both been provisionally suspended by Sri Lanka Cricket. Gunawardene was the head coach of Team Sri Lanka for the T10 competition. Zoysa was the team’s bowling coach.

The match-fixing charges follow on from a 15-day amnesty granted by the ICC in January this year regarding corrupt conduct in Sri Lankan cricket. Any information on match-fixing offered during that period did not carry the usual threat of a five-year ban from cricket. 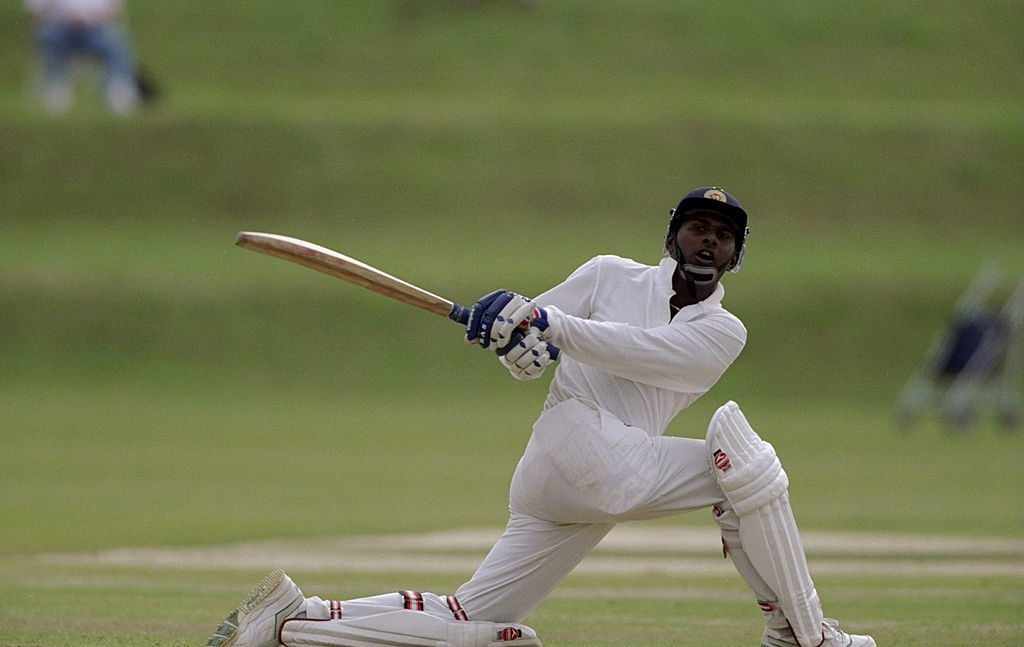 Zoysa, who took 64 Test wickets in an eleven-year international career, was already suspended for ICC corruption charges from November.

He has been charged with four counts of breaking the Emirates Cricket Board’s Anti-Corruption Code, including “being party to an agreement to influence improperly the result, progress, conduct or other aspect(s) of a match”.

Gunawardene, who was coaching Sri Lanka’s ‘Emerging Team’ (an under-23 side) until his suspension, has been charged with two counts of breaching the ECB Code.  They include “directly or indirectly soliciting, inducing, enticing, instructing, persuading, encouraging or intentionally facilitating any participant” to fix a match.

The pair have fourteen days to respond to the charges.