Mahendra Singh Dhoni remains a central component of India’s World Cup side even as he turns 38. The limited-overs great was Wisden India Cricketer of the Year in 2014, when his former coach Greg Chappell wrote this insightful profile.

The Bhagavad Gita explains that character is core to effective leadership. That explains why Mahendra Singh Dhoni has become one of India’s best ever leaders. His ability to manage the dynamics of the Indian dressing room sets him apart. Even as a youngster in the team, he had the ability to move comfortably between the senior and junior groups. He was never afraid to speak his mind.

The first thing that I noticed about Dhoni was his calm and relaxed demeanour which was epitomised by his warm smile. His serene nature gave off an ascetic air that attracted people to him. If first appearances are important, Dhoni is a winner. Corporate India obviously thinks so. He has become an icon of modern India.

Dhoni’s body language suggested that he was confident without being cocky. He preferred to be approached rather than do the approaching, but he was always prepared to talk. His interests were many and varied, but generally involved power and machines. MSD loves motorbikes, knows a lot about military aircraft and has an affinity for weapons.

The softer side of him is demonstrated by his knowledge of and love for nature and animals. The contradictions in Dhoni make him interesting. The same traits show through in his cricket with the paradoxes of his carefree attitude on the one hand and ultra-competitiveness on the other.

As a coach, I always liked to have someone other than the captain to talk to when the team came off the field, to clarify what I had seen from a distance. When one is not on the field, one misses many of the nuances that can help piece the puzzle together.

The wicketkeeper is generally the best person to do this for he is right in the middle of the action. Dhoni is brilliant. He is a great observer who sums up situations well and explains himself clearly and succinctly. The information that he relayed to me made it easier to offer insights and suggestions to the captain, if needed. 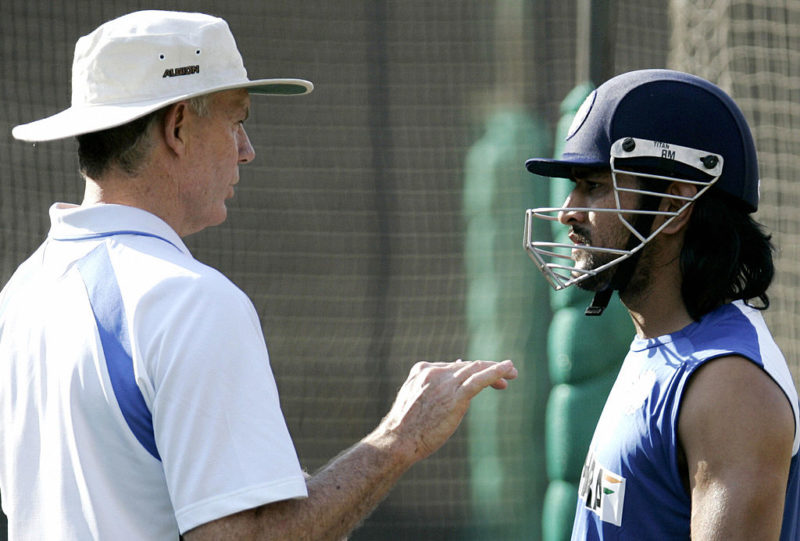 MS Dhoni picks the brains of coach Greg Chappell during a training session in Ahmedabad, 2006

It was through these sessions that I was convinced that Dhoni would one day be an ideal captain and leader. The depth of his understanding of the game was exceptional and his willingness to embrace pressure situations was both comforting and inspiring.

I remember one occasion when we were batting second in an ODI against Pakistan in Karachi early in 2006. We were chasing a challenging total of 287 and Pakistan were bowling well. Our openers, Gautam Gambhir and Rahul Dravid, did well to negotiate some good early bowling, but our run-rate was steadily dropping behind what was required. Dhoni was due to bat at No.4 behind Yuvraj, but seemed to be quite relaxed. I was trying to remain composed, but was silently hoping for a few boundaries to ease the pressure.

As much for something to do, to keep myself from squirming in my seat and making it obvious that I felt the pressure was building, I went and sat next to Dhoni and asked him how he felt we were going? Matter-of-factly, he said that provided we were 100 at the 20-over mark and 150 after 30, we would win.

Thanks to a run-a-ball century from Yuvraj and a 56-ball 77 not out from Dhoni, we won at a canter. I stopped worrying from that point on, for Dhoni seemed capable of pacing a chase no matter what the asking rate. He was confident in his ability to pull out a boundary or two whenever needed. No ground is big enough to contain him. He is the best finisher in limited-overs cricket that I have seen and he possesses some of the most unique and astonishing shots in his armoury.

Test cricket has been a different story for Dhoni. He has played some excellent innings at different times, but, by and large, he appears to have fallen between two stools. His natural tendency is to dominate the bowling and his best innings have been when he has done this. When the team has been under pressure, especially in foreign conditions, he has sometimes struggled to find the right metre and has not been able to muster the same patience to get through tough spells of bowling as he has in 50-over cricket. 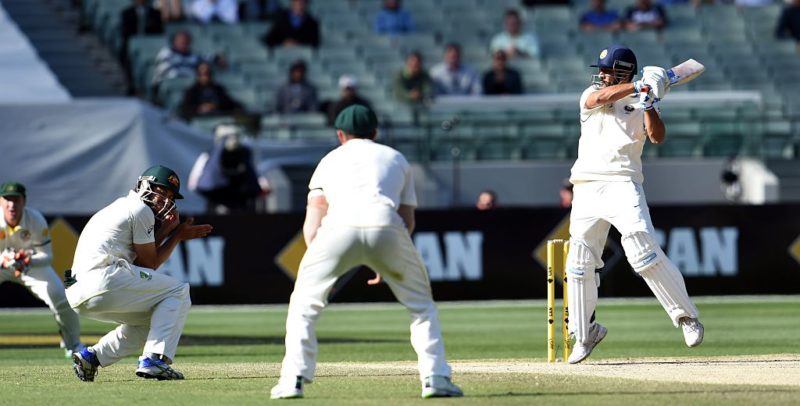 ‘Dominate’: whilst famed for his limited-overs prowess, some of Dhoni’s most crushing innings have come in the Test arena

He should have been to India’s middle order what Adam Gilchrist was to Australia, but Test cricket has not suited his personality as perfectly as the limited-over formats have done; no doubt he would prefer a game of draughts to a game of chess.

There are some who think Dhoni is a modest keeper. I disagree. He may not look as natural as some, but he has great hands. Much like Gilchrist, he is an athlete with gloves on rather than a natural wicketkeeper. When I first saw him behind the stumps, he did not use his legs well and relied on his athleticism and his supreme hand-eye coordination. This was not going to sustain him over the long run, so we encouraged him to develop leg strength and through that, his footwork. He was a keen learner and improved quickly.

He has made mistakes behind the stumps but, when one considers the amount of cricket he has played in the past decade, I think his performance has been outstanding. Allied to the demands of captaincy in all formats, plus the Indian Premier League, the workload becomes super-human.

To put it in to context and to carry on the Gilchrist comparisons, Australia declined to consider Gilchrist for the captaincy because they did not wish to saddle him with any responsibility that might diminish his performance. He was considered a once-in-a-lifetime cricketer. Dhoni as captain, leads by example and breeds confidence in his team by showing faith in individuals. He reads the game extremely well and is one who trusts his intuition and is not afraid to take risks at critical moments; particularly in the limited-over formats.

There have been times in Test cricket, when he has appeared bored and uninterested. These periods have invariably been in foreign conditions when the team were being outplayed. Two things that he has been criticised for are the occasional ultra-defensive field placings and his desire to have conditions overwhelmingly in his favour in Test cricket at home. 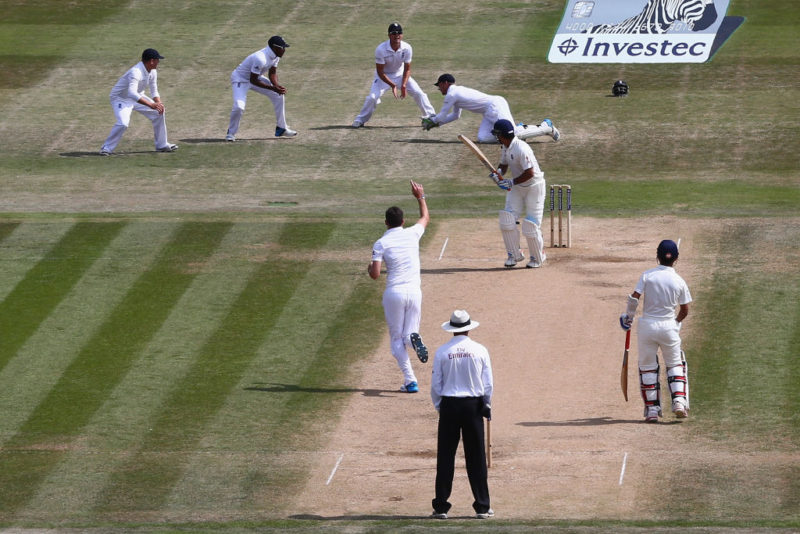 Under the leadership of Dhoni, pictured here losing his wicket to James Anderson, India’s win percentage away from home in Test cricket was only 20 per cent

I must say that his demand for extremely spin-friendly wickets on which to play Australia surprised me. I expected the warrior in him to want to take Australia on in more evenly balanced conditions.

Has the pressure of captaincy and the desire for Team India to win, finally caught up with even his indomitable belief?

Greg Chappell, the former Australia coach, was coach of India between 2005 and 2007.