The Asia Cup 2018 starts on Saturday, September 15, with a Group B clash involving Bangladesh and Sri Lanka. Afghanistan are the other side in their group, while Group A is made up of India, Pakistan and qualifiers Hong Kong.

It’ll be hot in Dubai and Abu Dhabi, where the matches will be played, and here’s what members of the competing units are talking about in the lead up to the action. 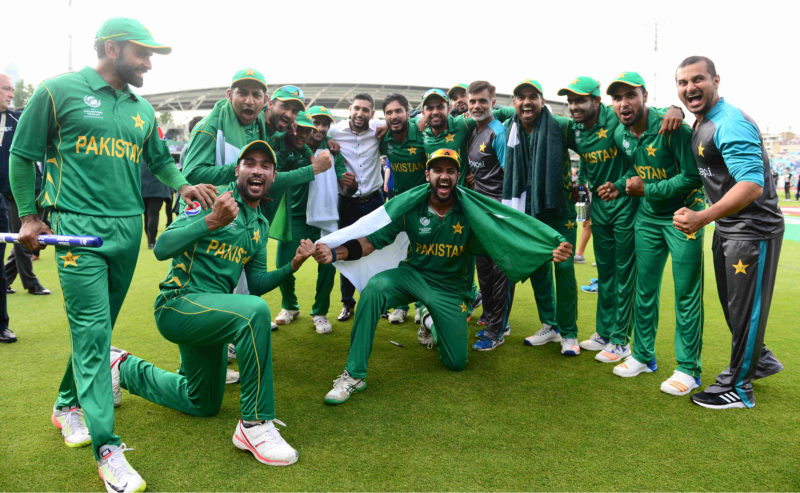 That match (the Champions Trophy 2017 final) is in the past. It was almost one-and-a-half years ago. So I don’t think we should consider it that much. All professional teams put the past behind and look forward. Both teams will do the same.

On the competition
I’ve seen all the squads and they’re all very strong, no team can be taken lightly. The teams will have to play very good cricket if they are to win the Asia Cup.

On being the ‘home’ side in the UAE
The weather is hot, and it becomes difficult to bat in humid conditions under lights because the fast bowlers get some swing. We will try to adjust to the conditions. We have had two-three sessions under lights. Of course, every side will look to bat first and put runs on the board due to the hot weather.

The pitches are on the slower side in the UAE, so spinners will have a crucial role to play. Our batsmen and bowlers have been in good form. We will look to score more than 300 if we bat first because we possess a bowling unit that can defend that total. We are not focusing on one area, we will focus on all three aspects of the game and try to put a good show. 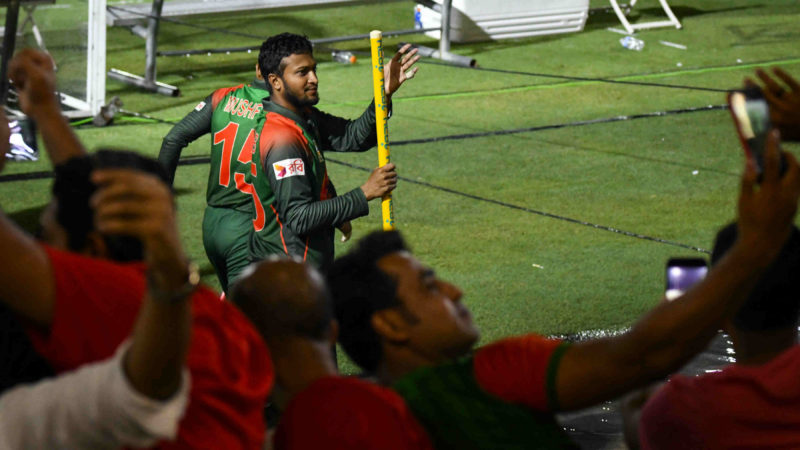 On having won the ODI series in the West Indies recently
We are confident enough. We had a very good series against West Indies, especially in ODI and T20Is. So we will take that confidence in this Asia Cup. Obviously both the teams we will play (in the group stage) are very good teams, and are doing very well at the moment especially in 50-over games. So we have to play at our best to be able to go into the next round.

On having lost the finals in 2012 and 2016
We want to take it one game at a time. Obviously the ultimate goal is to win the trophy, and that’s what everyone will be here for, to play for the trophy. But to get that success we need to do our process right. 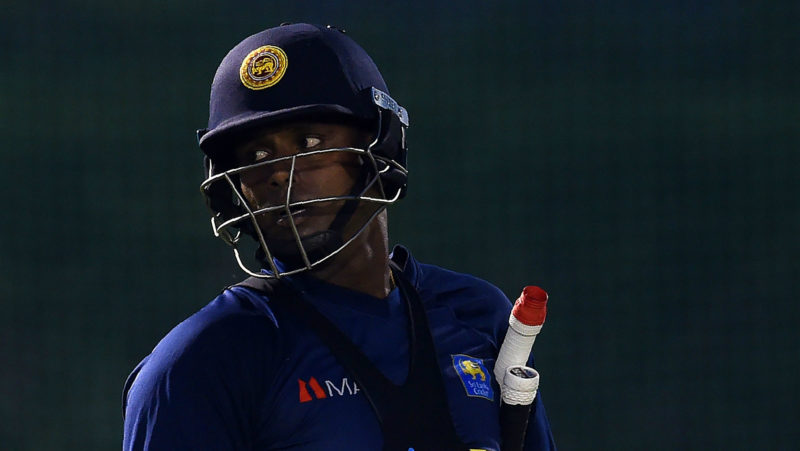 “It’s a tournament all the teams take very seriously” – Mathews 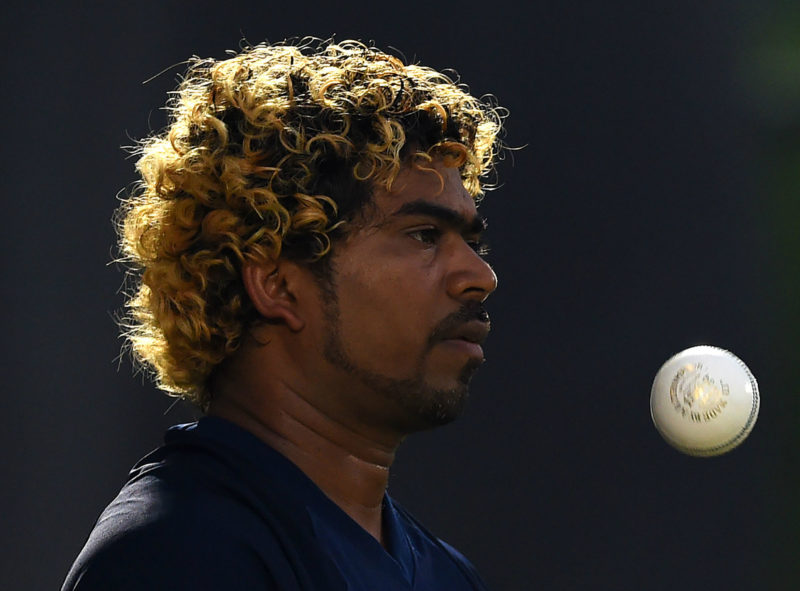 If fit, Malinga will play ODI cricket for the first time since September last year

On Lasith Malinga’s return to the side
I believe that Malinga fits into our equation for this Asia Cup. He is one of the best death bowlers in the world. In the last few matches he has performed well and his fitness is up to mark. We don’t take any team lightly and we have focused on aspects such as the dew and wet wickets which are the swaying challenges I see.

On going up against his idol
I follow Mohammed Amir quite a lot and it will be my first time playing against him. I am really excited. It is a great feeling to play with your hero. I never thought I would play against him. 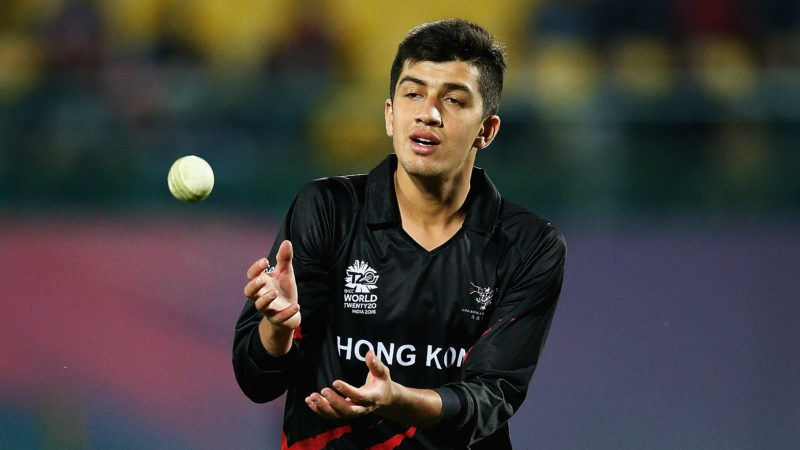 On Hong Kong’s ambitions
We have been training hard and we have got a very balanced side, we have got some good batsmen and we have a good bowling line-up as well, so I think we will do well. We have played quite a lot in the UAE actually, so we are quite familiar with the pitches.

Everyone is really excited. They are all focused as well, so we know we are playing against some big teams so we just plan to go out there and enjoy the game. This is cricket, we are here to compete and hopefully we will do well and there might be an upset.