Steve Smith, David Warner and Cameron Bancroft could have their bans from international and Australian domestic cricket reduced by Cricket Australia (CA) as early as this week.

According to reports from Fairfax Media, the board is set for discussions on whether the three cricketers should be allowed to enjoy an earlier return to the game.

The trio were punished for there involvement in the ball-tampering scandal that engulfed Australian cricket in March this year, after Bancroft was caught by television cameras using sandpaper to alter the condition of the ball during the third Test against South Africa in Newlands. 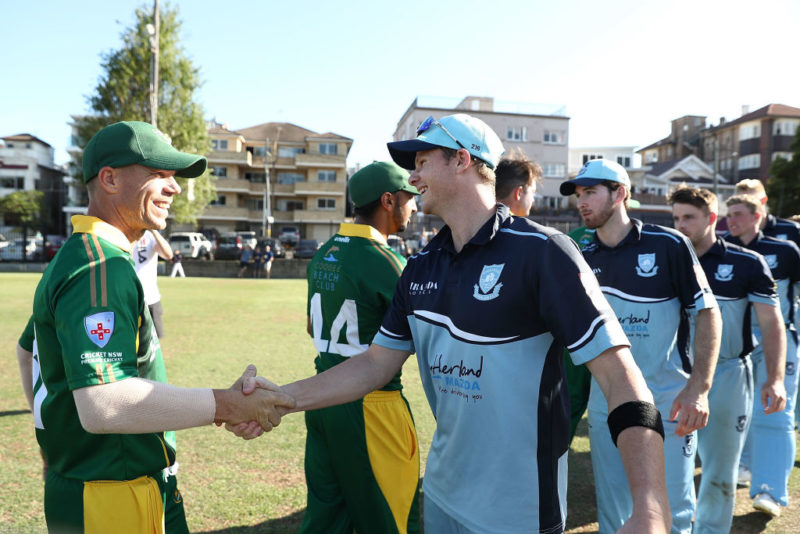 While Bancroft was handed a ban of nine months, set to end on December 29, Smith and Warner are unable to return to the international and state arena until March 29, 2019.

However, in the aftermath of the Longstaff review – which found that the culture of CA contributed to the events in Cape Town – calls have been made from the Australian Cricketers’ Association (ACA) to have the bans on Smith, Warner and Bancroft lifted.

Speaking after the release of the review, Greg Dyer, president of the ACA said: “With this new information common sense, common decency, basic fairness, proportionality and natural justice demand that the punishment is reduced.

“The players have already lost time in the game, chances to play for Australia, endured public humiliation and faced massive financial penalties.

An early return for the trio would be a significant boost to the Australian side, who have endured a torrid run of form this year, particularly in ODI cricket where they have won just two of their 13 matches in 2018.

They’re currently preparing for a four-match Test series against India beginning in December, who sit on top of the ICC rankings.