Trying to change their approach and ‘play like New Zealand’ might not serve the Australian team too well, feels Matthew Wade.

More than one Australian cricketer, former and present, has agreed that the men’s national team need to change their approach to the game, but Wade feels that moving away from what is their signature style and adopting the good-guy approach might not work for the team.

Soon after Steve Smith, David Warner and Cameron Bancroft were handed bans by Cricket Australia (CA) in the wake of the ball-tampering incident in South Africa, and Darren Lehmann stepped down as the coach, Tim Paine, the new Test captain, had stressed on the need to “change the way we play”. 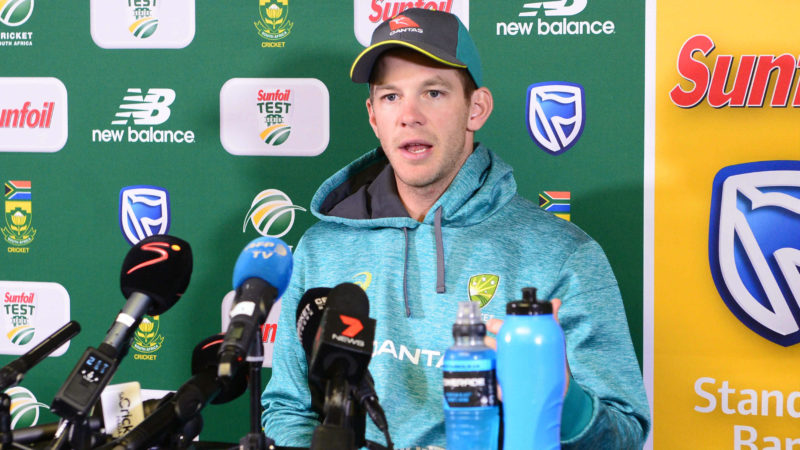 The episode came after two other incidents involving Australians – David Warner’s abusive rant directed at Quinton de Kock during the first Test in Durban and Nathan Lyon dropping the ball on AB de Villiers, who was sprawled on the ground, after running the batsman out – during the tour. It led to suggestions that the hard-edged Australian approach had to change.

“When I got back into the team (after five losses in 2016), there was a lot of media and public stir about how they wanted the team to have a crack through that period. They felt like we were rolling over a little bit,” Wade was quoted as saying to News Corp.

“I hope now we don’t go too far the other way and lose all our drive … and try and play like New Zealand. Every team needs a bit of competitiveness on the field. What happened in South Africa wasn’t a good look. But I just think we need to be careful about what direction we go in from here.”

In the aftermath of the tampering controversy, CA even announced an independent review into cultural, organisation and governance in cricket in Australia, suggesting that the powers that be in the country want a change of image. 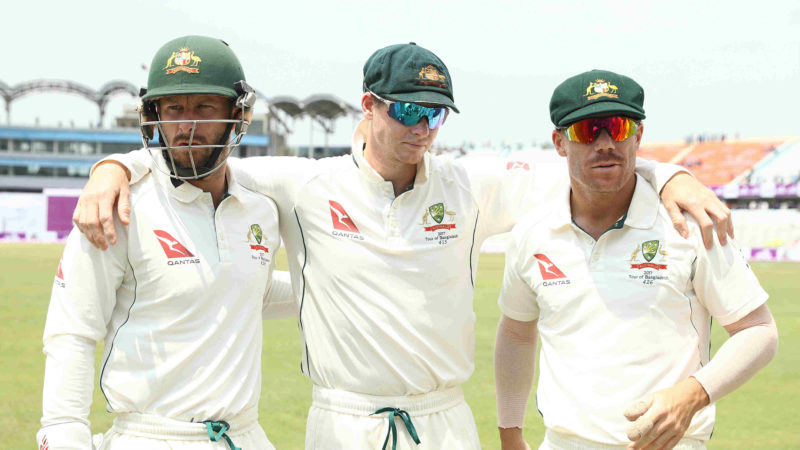 “You want to be playing for Australia, but there was certainly a part of me that was feeling a touch lucky I wasn’t there (in South Africa),” said Wade.

Wade, however, conceded that with times changing, he would also have to reconsider his approach, even though he isn’t in the Australian national team at the moment.

“When I came in, the game was a lot different. But now the game is moving in a different direction and certainly with the stuff that’s happened in South Africa I will look at the way I go about it,” he said.