Mitchell Starc has sought to clarify his comments made in the wake of the ball-tampering incident in March, when he had given the impression relationships in the Australian dressing room were strained.

At the time, Starc had expressed disappointment at the talk that he was involved in the ‘leadership group’ that former captain Steve Smith had referred to while taking ownership of scandal.

However, the 28-year-old wrote on his website that the context in which those comments were made was lost. “My comments at the forum were provided in the context of a particular topic, as it related to being honest and authentic in delivering a message,” said Starc.

“This context has unfortunately been lost in certain media reporting and headlines in recent days. But fundamentally there are many things that we can all learn from recent events in South Africa.” 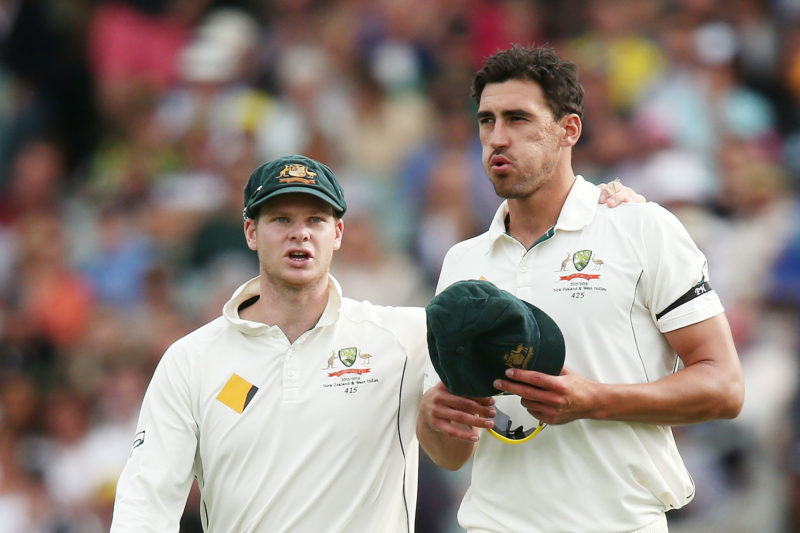 “I continue to have the utmost respect for Steve Smith as captain, team-mate and friend” – Mitch Starc

All of Smith, former vice-captain David Warner and Cameron Bancroft, the opener, were suspended by Cricket Australia for their role in the incident. Smith and Warner were handed 12-month bans while Bancroft was banned for nine months.

“It was such a stressful time in our lives. There was strain on relationships both as individuals and as a team,” Starc revealed. “However, the relationships of that group remain very much intact.

“I look forward to the opportunity to play alongside every one of my team-mates from that tour again. We still have a long way to go in rebuilding the trust with the Australian public and I know personally, that I am 100% committed to doing that.” 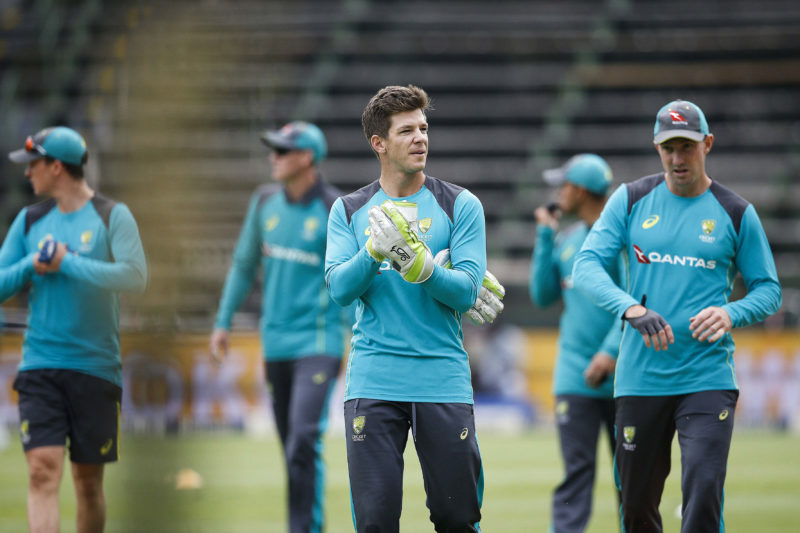 Starc added that he had immense respect for Smith, along with Warner and Bancroft, and praised their efforts to remain involved with cricket at different levels in various parts of the world.

“Despite reports to the contrary, I continue to have the utmost respect for Steve Smith as captain, team-mate and friend and I look forward to having him back in our great game soon,” he said.

“That goes for David (Warner) and Cameron (Bancroft) who have also been through an extremely tough time. It is good to see all three guys planning to be back in cricket soon in different competitions around the world.”

Australia will return to the field for the first time since the saga when they take on England in a limited-overs series, starting with an ODI at the Oval on June 13. 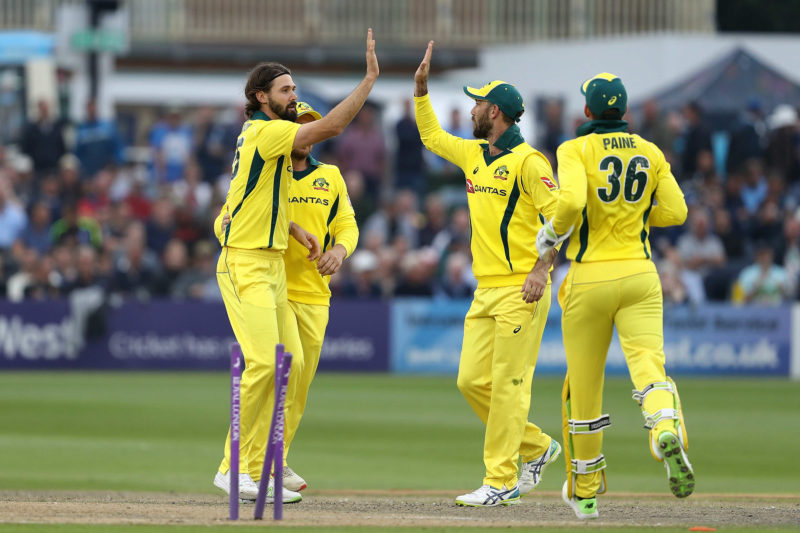 “The focus now should be on the cricket being played”

It’s the first step in reviving trust with the fans, said Starc. “Rebuilding trust and developing a positive reputation will take time and through our actions, we hope to demonstrate this to cricket fans everywhere.

“The process has already started and the focus now should be on the cricket being played and the stories of performance and change in the current series, led by new Aussie coach Justin Langer, captain Tim Paine and the current team over in the UK.

“To all stakeholders and fans out there, please stick with us. Trust me when I say we all love the game as much as you do!”