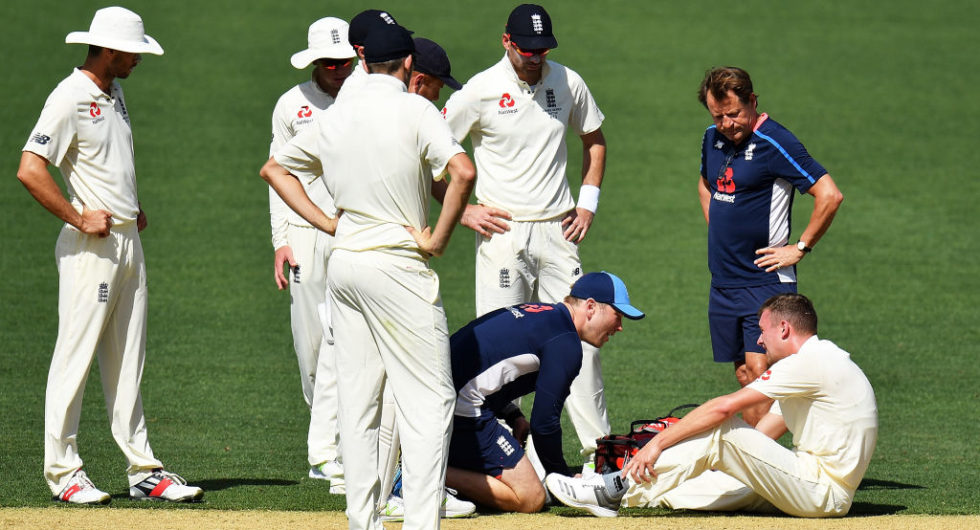 Click through the photo gallery to reveal the list of injuries and absentees from England and Australia’s Ashes 2017/18 squads. 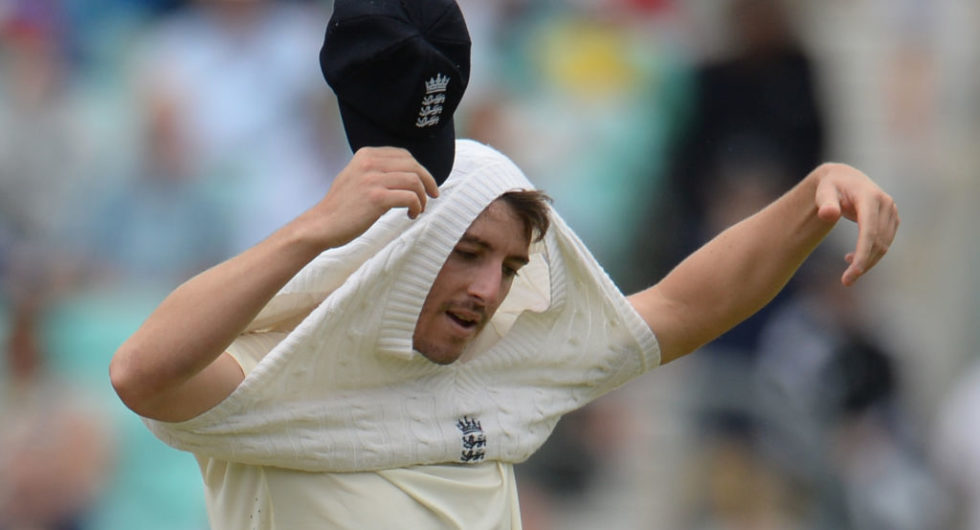 Toby Roland-Jones suffered a stress fracture of the back in Middlesex’s Championship win over Lancashire in September. His four impressive Test outings this summer meant he was all but guaranteed a seat on the plane. 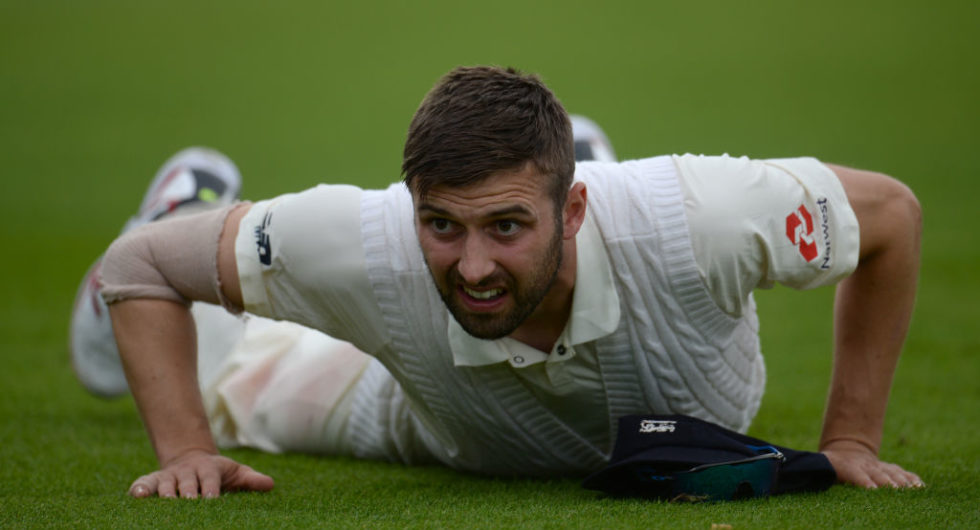 Durham’s Mark Wood is still recovering from a foot injury but has been included in the England Lions tour of Australia. He still needs to prove his fitness, but with a spate of injuries to England’s fast bowling battery, England would love to have Wood up their sleeve if his condition improves. 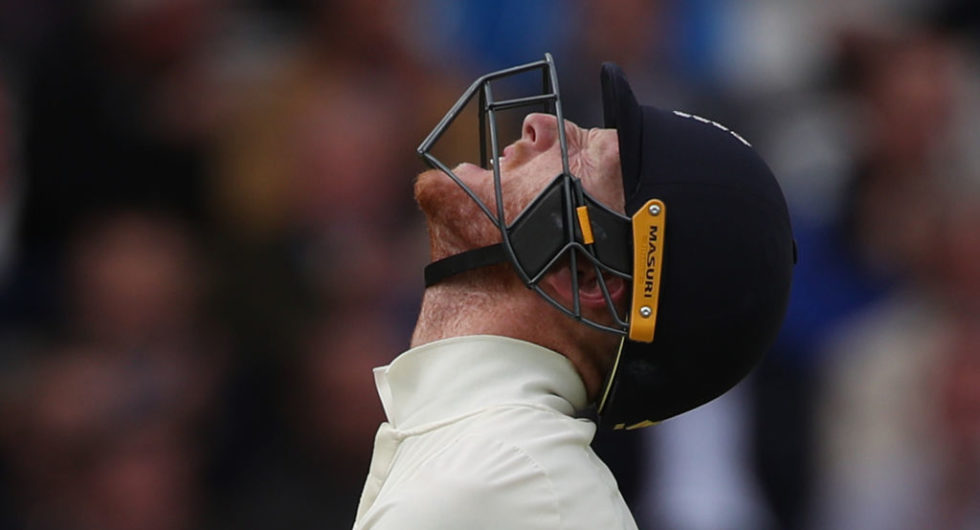 Well, he’s not injured, but the nation is ruing the loss of Ben Stokes for the upcoming Ashes series, with many suggesting England’s chances of retaining the little urn ended with the all-rounder’s right hook outside a nightclub in Bristol. The ECB confirmed a “devastated and fragile” Stokes would not play until “further notice”. His involvement remains highly unlikely. 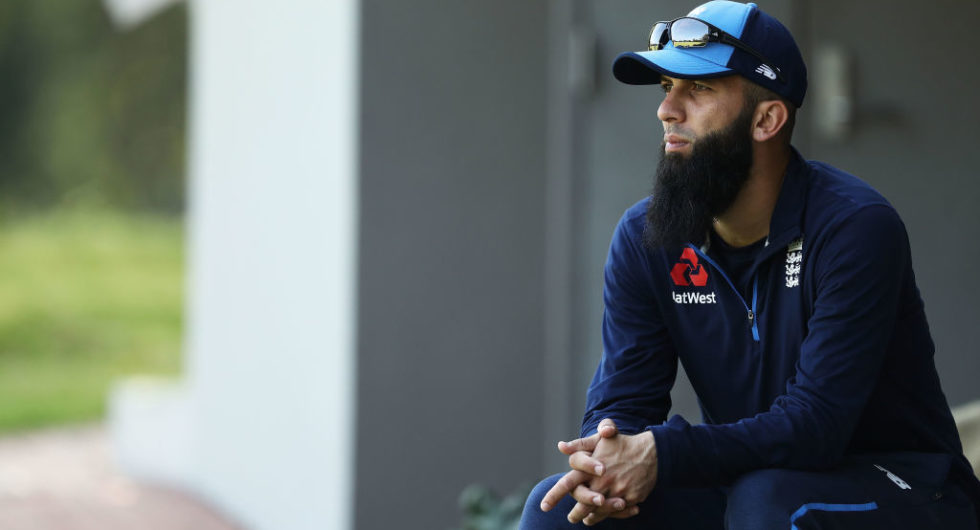 Moeen Ali was ruled out of the first two tour matches of England’s Ashes campaign due to a knee injury. The all-rounder will now have one match at most to prepare for the first Test in Brisbane. The absence of fellow all-rounder Ben Stokes has made Ali’s return of paramount importance. 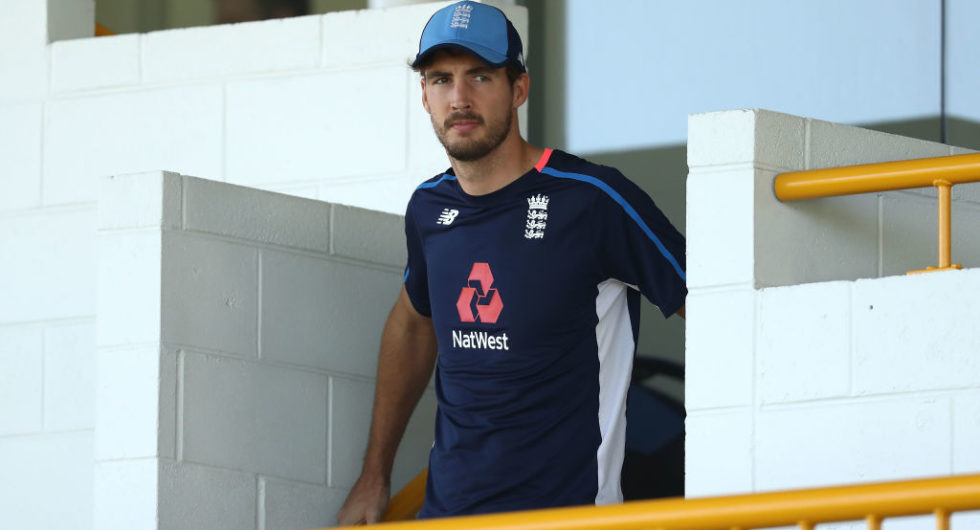 Steven Finn’s Ashes stint was short-lived after scans revealed he had torn his left knee cartilage while practising in the nets. The speedster was initially omitted from England’s squad but was given the nod following Ben Stokes’ Bristol brawl. Surrey’s Tom Curran has now replaced Finn. 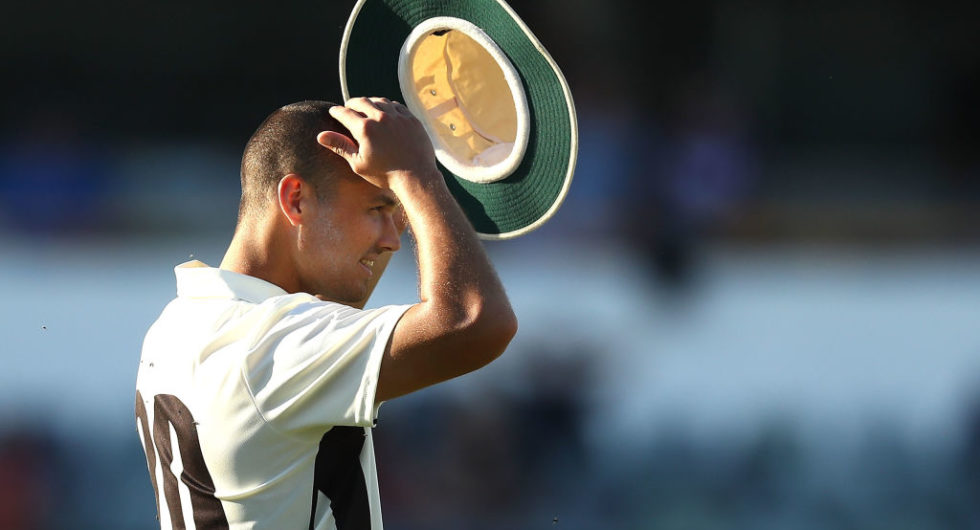 Australia quick Nathan Coulter-Nile is likely to miss the duration of the Ashes 2017/18 after breaking down with another back injury. With James Pattinson also sidelined, the hosts are reliant on Mitchell Starc, Josh Hazlewood and Pat Cummins maintaining both form and fitness. 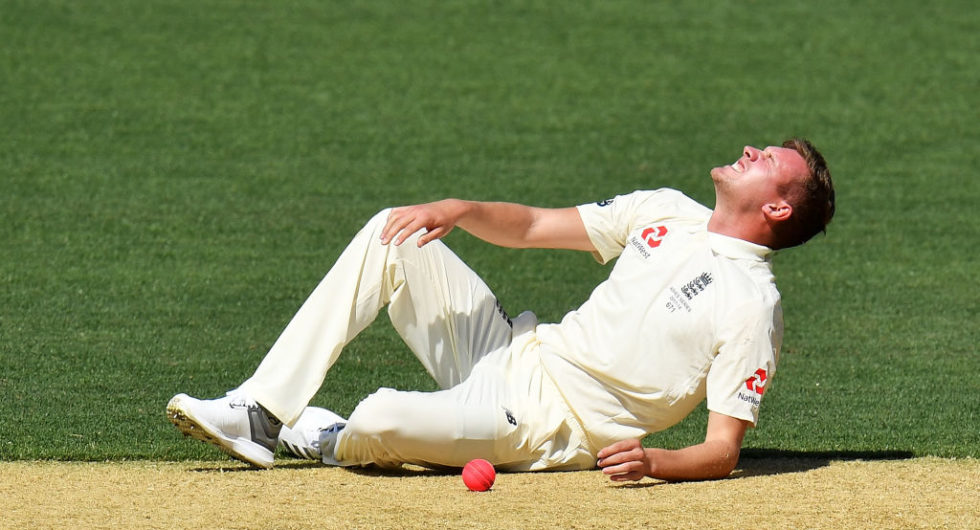 Fast bowler Jake Ball suffered a sprained ankle whilst bowling on the second day of a tour match versus a Cricket Australia XI in Adelaide. He left the ground on crutches after he clattered to the floor in his delivery stride shortly before lunch. Ball is likely to be out for several weeks but remains in the squad. 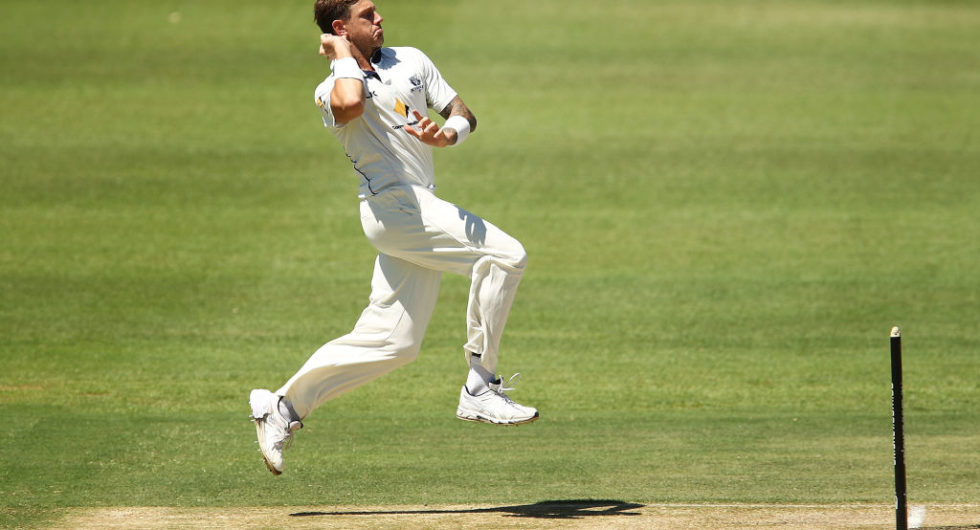 James Pattinson is to take an indefinite break from the game after re-aggravating a lower back stress fracture that ruled him out of Australia’s recent tour to Bangladesh. In his five Championship games for Nottinghamshire this season he claimed 32 wickets at 12.06. 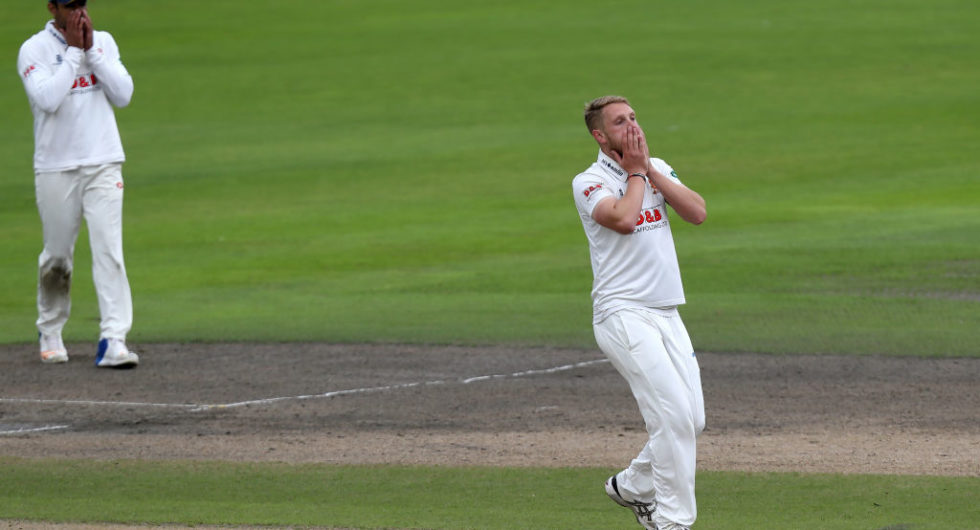 Essex’s Jamie Porter was forced to withdraw from the England Lions tour to Australia because of a stress fracture in his lower back. Although the leading wicket-taker in County Championship Division One this season – 75 victims at 16.82 apiece – was not included in the senior squad, injuries to Finn and Ball mean he could well have been in by now.