In his first outing as Delhi Daredevils captain, Shreyas Iyer hammered a 40-ball 93* in a 55-run win over Kolkata Knight Riders at the Feroz Shah Kotla on Friday, April 28.

The victory helped snap a streak of three consecutive losses, and pushed the side out of the eighth and last spot in the points table.

It was precisely the sort of impact the Delhi management had hoped for when Gautam Gambhir stepped down as captain earlier in the week after five losses in six games, and Iyer said he was particularly thrilled at winning “when you are leading the game for the first time.” 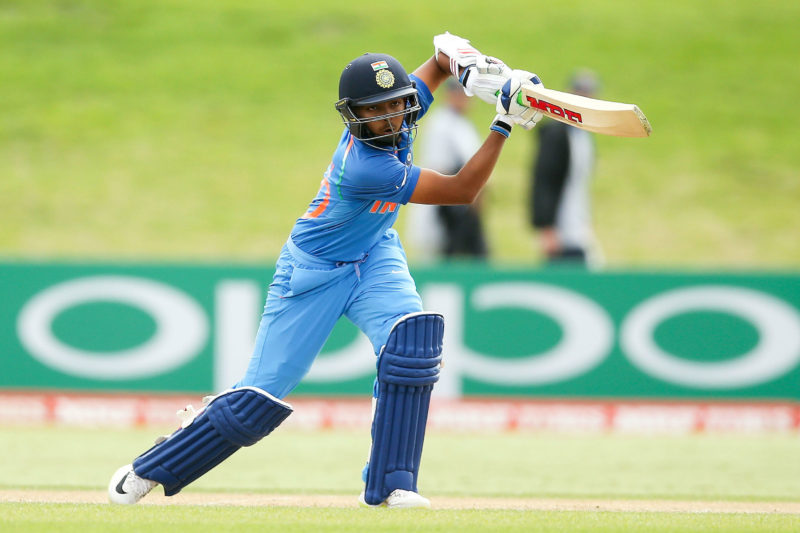 “The way Shaw is playing is magnificent to watch” – Iyer

Kolkata’s batsmen could only manage 164-9 in response, with the Delhi bowlers buoyed by their batsmen’s belligerence. They first reduced Kolkata to 46-4, and then ensured the 64-run stand between Andre Russell (30-ball 44) and Shubman Gill (29-ball 37) wouldn’t do much damage.

Iyer hailed his team – “all of us contributed well for this victory” – but was particularly pleased with his openers. “He (Shaw) has been really batting well since the start of the season, even in the practice games we played before coming into the IPL,” he said. “The way he is playing is magnificent to watch as well. It is always important how he is starting off, and Colin Munro at the top added a 50-run partnership. It really benefitted the team.”

There was also specific praise for Liam Plunkett, the England paceman. Plunkett, who replaced the injured Kagiso Rabada in the Delhi side, conceded just 24 runs in his four overs, but what impressed Iyer was his determination to bowl the big overs. 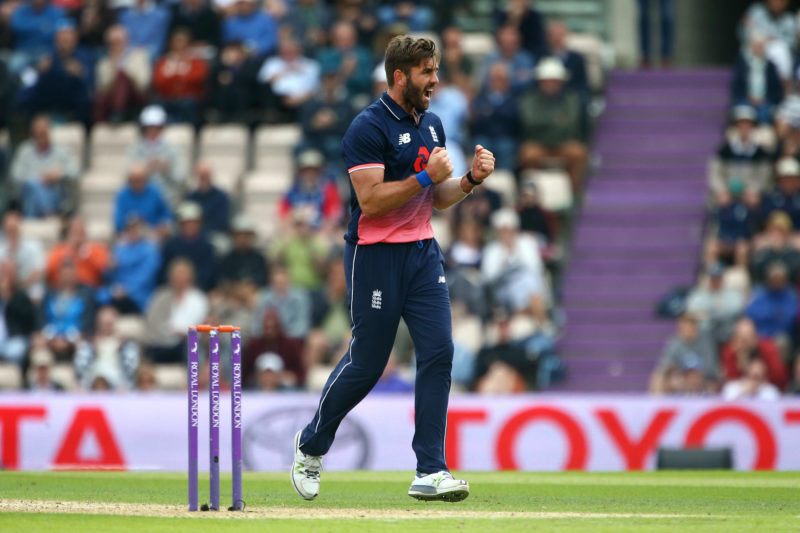 “Liam Plunkett is the go-to guy in the bowling line-up,” Iyer said. “The way he came up to me and told me that he wants to bowl the 16th or 17th over, whichever over he bowled … I like (it) when my bowlers come up to me and talk.”

Dinesh Karthik, the Kolkata captain, lauded the Delhi batsmen, saying, “They (Delhi) batted really well. Credit to them, they played some valuable shots. We could have bowled little better, but I think a lot of credit must go the way they’ve batted.”

However, Karthik had stinging words for his own team. “We performed poorly in all three departments,” he said. “Very disappointed with the result. It kind of looked like we didn’t turn up for the match and that’s very disappointing.”