After losing a two-match Twenty20 International series 2-0 to Australia at home, India will look to bounce back in the five ODIs but might not have MS Dhoni available for the opening game in Hyderabad.

India’s first-choice wicketkeeper, Dhoni, sustained an injury on his right forearm during the training session ahead of the first ODI while taking throwdowns from the team’s support staff member Raghavendra.

Whether Dhoni will feature in tomorrow’s playing XI for India is still an uncertainty. In his absence, the door of opportunity has opened for the other two wicketkeepers – KL Rahul and Rishabh Pant – who both are part of the ODI squad. 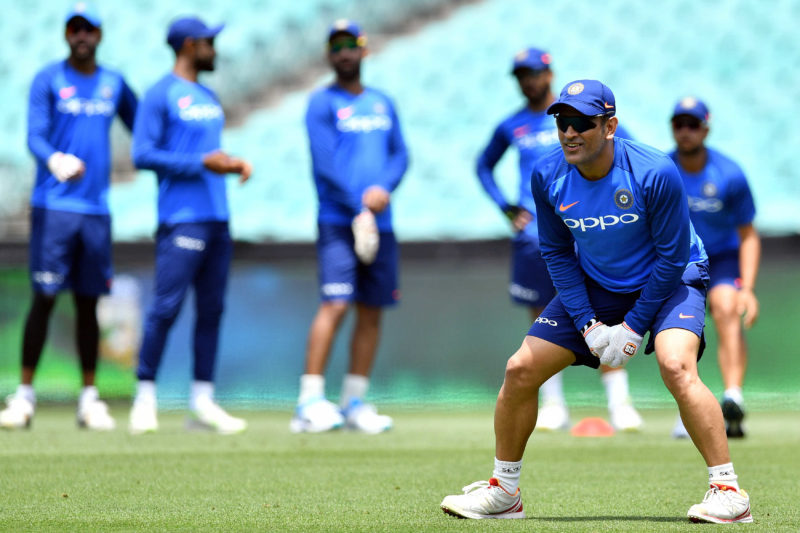 Dhoni is likely to miss the first ODI against Australia

For India, Rahul seems to be the likely option to replace Dhoni given his batting exploits in the recently concluded T20I series against Australia. He opened the innings in both the matches, hitting a 36-ball 50 and a 26-ball 47 in the two T20Is respectively while Pant was dismissed for single-digit scores in both the games.

Rahul also has played more ODIs for India than Pant and has one ODI century and two half-centuries to his name in the format with a decent average of 35.22.

With the ICC Men’s Cricket World Cup fast-approaching, India will need to find their second-best suitable wicketkeeping option after Dhoni. 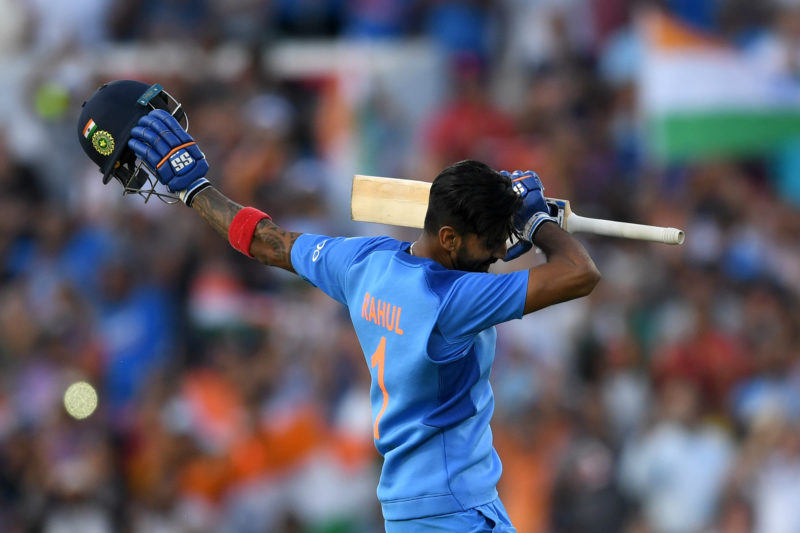 KL Rahul was in sublime form in the T20Is against Australia

On the eve of the first ODI on Friday, March 3, India skipper Virat Kohli even dropped hints saying Rahul “has made a strong case for himself” to be in the World Cup mix.

“It augurs really well. KL, when he plays well, is operating at a different level I feel. It’s very difficult to find a consistent player, who can play good cricketing shots and still win you games at a strike-rate of over 140 or 150. He has all the shots and has a solid game as well.

Aaron Finch averages 12.86 from his last 15 innings in international cricket.https://t.co/y37M8snoEj

“…it will be interesting to see what happens in the final World Cup squad. Definitely, he has made a strong case for himself. It’s good he’s in great nick and hopefully, he can carry it forward.”

Kohli also added that India will not be compromising on their bowling attack and added that playing a bowler less is a not good idea. 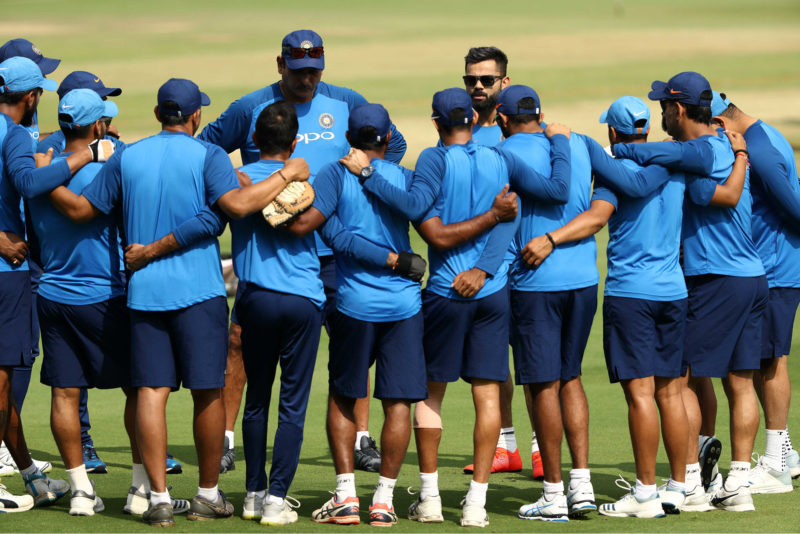 “We will have to think about the combinations. I don’t think playing a bowler less is a good idea because, with the extra fielder in till the 40th over, it becomes very difficult to sort of get a few guys to chip in with a few overs here and there.

“We will have to work out the batting combination to try and give game-time to the guys we want to. But, I don’t see the bowling combination changing,” the skipper said.”

India are expected to experiment with the playing XI in the five ODIs and any inclusion or exclusion shouldn’t come as a surprise.