Australia might have lost the second ODI against India, but Justin Langer, their coach, still had a few positives to take from Adelaide, particularly in the performance of Glenn Maxwell.

There’s been plenty of debate about Maxwell being made to bat at No.7. Many have felt that the position is too low for someone of his hitting ability, especially after he faced just five balls in the first ODI in Sydney.

But in Adelaide on Tuesday, January 15, he hammered a 37-ball 48 to help boost Australia’s total to 298/9, and despite India’s six-wicket win, Langer said it was evidence of why No.7 is the “perfect position” for Maxwell. 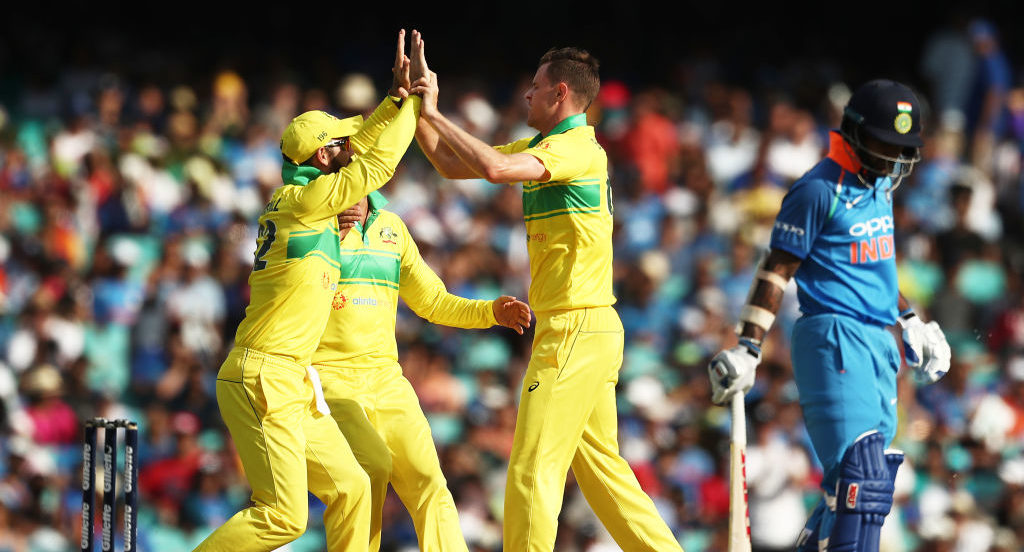 “I remember the days when Michael Clarke used to bat seven and Michael Hussey used to bat seven,” Langer said. “I used to muck around with Huss saying, ‘mate, you have got the best job in the world, you never bat, you get paid a fortune, but you never bat because the team is going so well’.

Related Story: Maxwell takes break from cricket due to ‘difficulties with regards to his mental health’

“But when Maxi can come in and put the finishing touches on like he does, for me it’s the perfect position.”

Langer added that Maxwell was a huge part of Australia’s ODI side – his ability with the ball and in the field lends crucial balance – and said he’d play a big role in the team finding the right combination.

Watch the full highlights from another ODI masterclass by Virat Kohli – his 39th(!) ODI hundred! pic.twitter.com/L2d2fciApm

“We haven’t had the success we’d like to and we’re trying different things,” he said. “And for me, Maxi, he’s probably the best fielder in the world, we love it, it’s contagious his energy.

Related Story: ‘The whole of Australia feels it’ – Chris Lynn on Glenn Maxwell’s break from cricket

“He has been captain of the (Melbourne) Stars, he has got good leadership qualities as well. So if he can come in and put the finishing touches on like he does, it’s always a nervous time for an opposition (when) you still know you have got a Glenn Maxwell or a Mike Hussey … coming in down at seven.

“Maxy will be a very important part of our team if we’re to win the World Cup. I honestly think, despite the debate, that is his best spot in our team for us at the moment and we’ll flick him in (earlier) every now and then when we need a little cameo.” 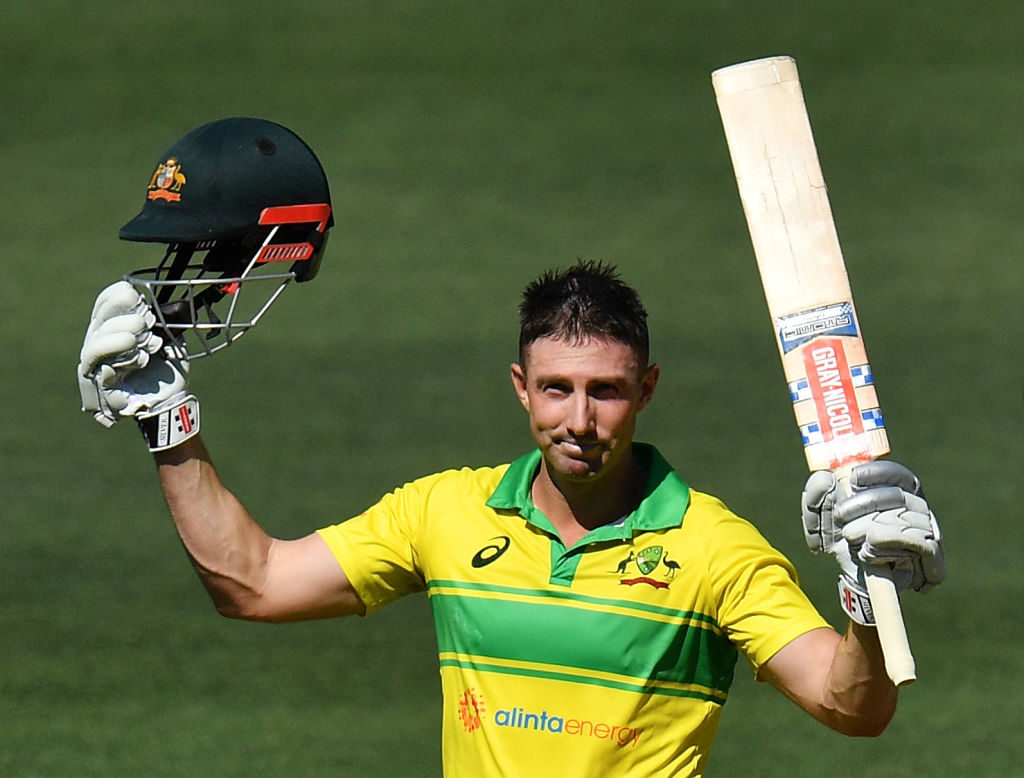 Langer was also overjoyed seeing the form of Shaun Marsh. The 35-year-old hasn’t let his ODI form dip despite being dropped from the Test side (for the series against Sri Lanka) – he’s scored a half-century and a century in the two ODIs so far – and Langer said he’d be a big part of Australia’s World Cup 2019 campaign.

“He’s turning into a great one-day international player,” said Langer. “I’m also really proud of the way (he’s responded) after not being selected for the next Test series against Sri Lanka.

“With that pressure, a lot of guys can shrivel up, but he hasn’t, he’s stood tall. He’s working really hard, he’s had a couple of good innings now. I’m really proud of Shaun, he’ll be a big part of our World Cup campaign.”