Aaron Finch, the Australia limited-overs captain, has spoken of the “huge anxiety” he felt during his recent lean patch, which made him fear for his place in the World Cup squad.

In his last series, against Pakistan in the United Arab Emirates, Finch top-scored with 451 runs in five outings, including two centuries and as many half-centuries. It came as a massive relief. Before that, he had managed just one half-century in 11 ODI outings, crossing 30 just thrice.

Add to that a string of single-digit scores in T20Is, and a Test career that went south after a remarkable debut, culminating in him being dropped during the home series against India, and Finch was left fearing the worst. 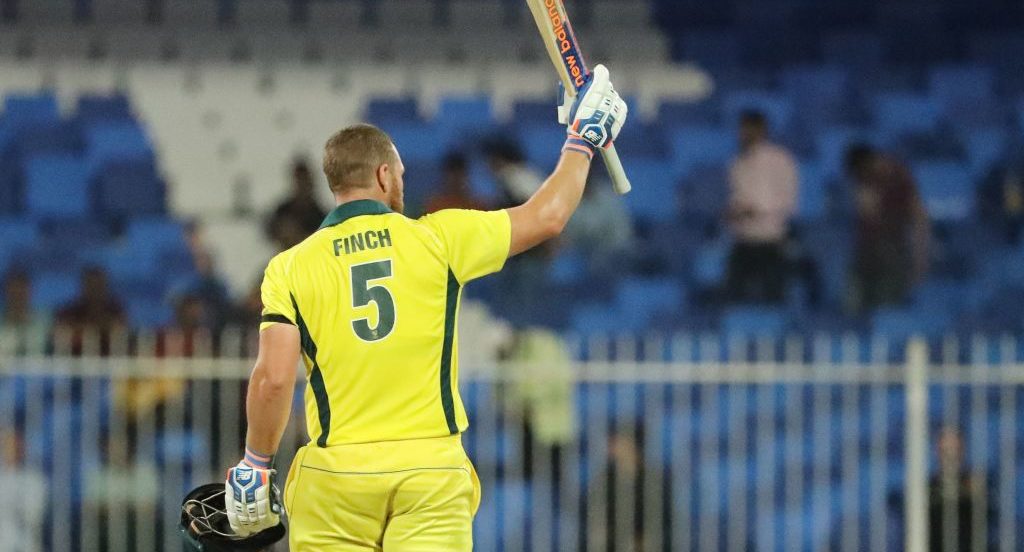 “[There was] huge anxiety,” he told SEN Radio. “Based on the World Cup coming up, at being the captain of the side and not leading from the front … I was getting really frustrated that I was preparing and doing everything that I thought I could to succeed, and it just wasn’t happening. I don’t know why.

Related Story: ‘I was the weak link’ – Aaron Finch bemoans poor form after loss to India

“It was probably just my mindset. I was starting to think negatively. You walk out to bat and you see [India’s Jasprit] Bumrah at the top of his mark and you think, ‘here we go again’ … In the back of your mind you’re thinking the World Cup is not far away and as a captain I could be left out of the World Cup squad. Then you start putting unrealistic pressure on yourself.”

Finch revealed how difficult it is to captain a team when your struggles are laid bare. “[In] a rough patch, it can be tough to commit to your leadership,” he said. “You’re trying to talk to the boys about game plans, where [they] need to improve, but I’ve not been doing my own job as well as I could have. There were times when I’d think, ‘I’m in no position to be criticising people about their game when I’m not doing well myself’.” 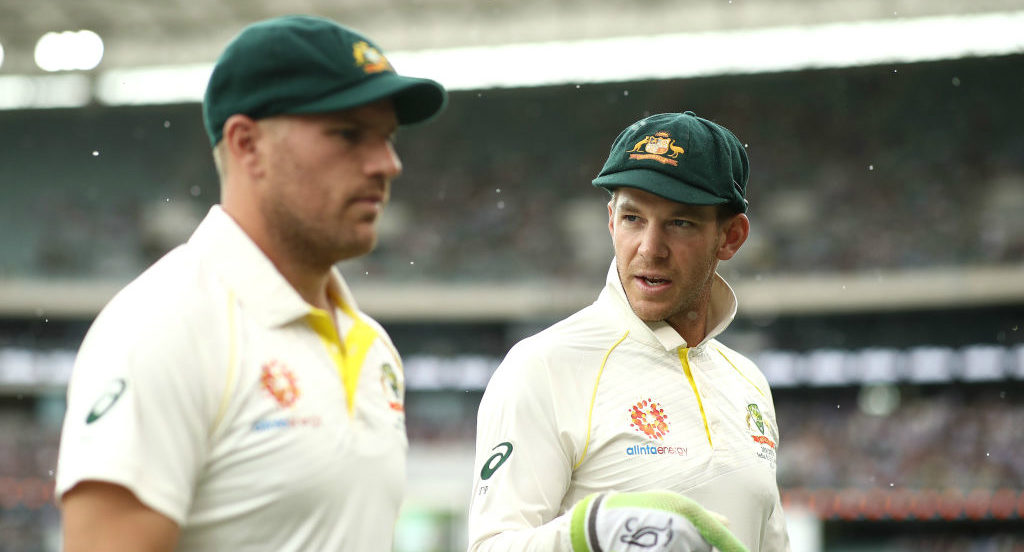 Finch reckons his Test chances have slipped away

His form cost him his Test spot. He’d realised a long-held dream when he was handed the baggy green against Pakistan in Dubai on October 2018. He scored 62 and 49 as Australia escaped with a fine draw. However, scores of 0, 11, 50, 25, 8 and 3 in the home series against India meant he was dropped for the final Test in Sydney.

Finch reckons that’s the end of his Test career. “My chances to play Test cricket again have probably slipped away,” he said. “I’m still very grateful for the opportunity and (while) I would change the results, I wouldn’t change the journey and the learning that I’ve had from it.

“I gave it everything I could, and I didn’t leave any stone unturned,” he said. “Reality was, the Indian bowlers were better than me at the time. Whether that’d be the case in 12 months’ time or five years later, we won’t know. 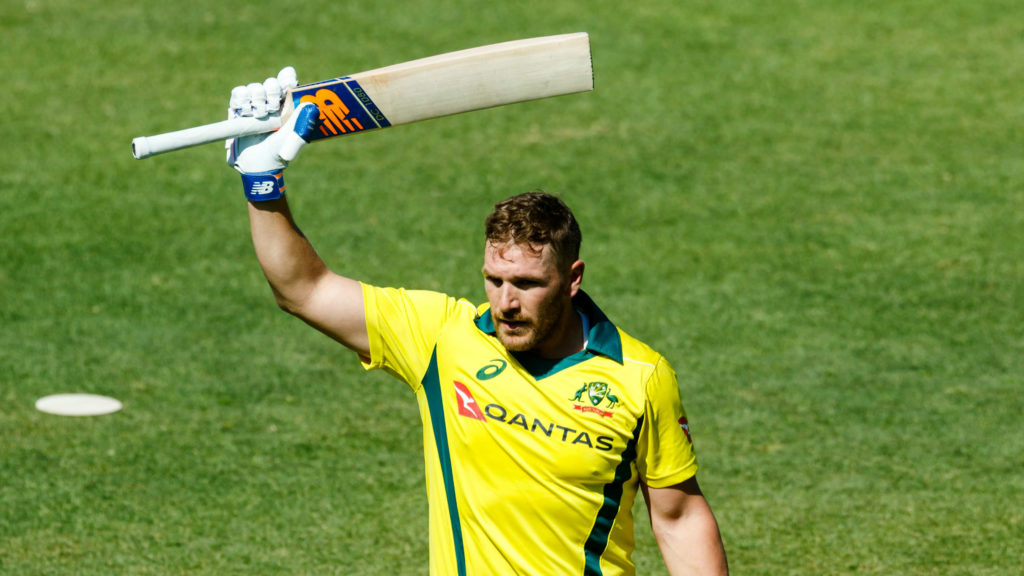 Finch will lead Australia at the World Cup

“But they were better than me, I can live with that. I’m OK with being beaten on the day if I’ve prepared as well as I can.”

Thankfully for Finch, his turnaround in form came at the right time. He’s since had a break, a bit of downtime, and is primed to lead Australia at the World Cup.

“It [return of form] reassured me that I’m a pretty good player. You don’t lose your skill overnight,” Finch said. “Nothing had really changed … I was able to spark something. I went to a more positive spin.”