Adil Rashid has declared himself “100 per cent fit” as he attempts to rediscover his pre-World Cup wicket-taking form ahead of England’s semi-final.

No bowler took more ODI wickets than Rashid’s 129 between the end of the 2015 World Cup and the beginning of the current edition, but the leg-spinner came into the tournament with question marks over his troublesome shoulder.

That is no longer an issue, according to Rashid, whose eight scalps in the group stage came at 54.12 – significantly more than his career average of 31.81.

And with a knockout game at Edgbaston to come on Wednesday, the Yorkshireman has been busy plotting a route back to the wickets in consultation with England’s spin adviser Saqlain Mushtaq. 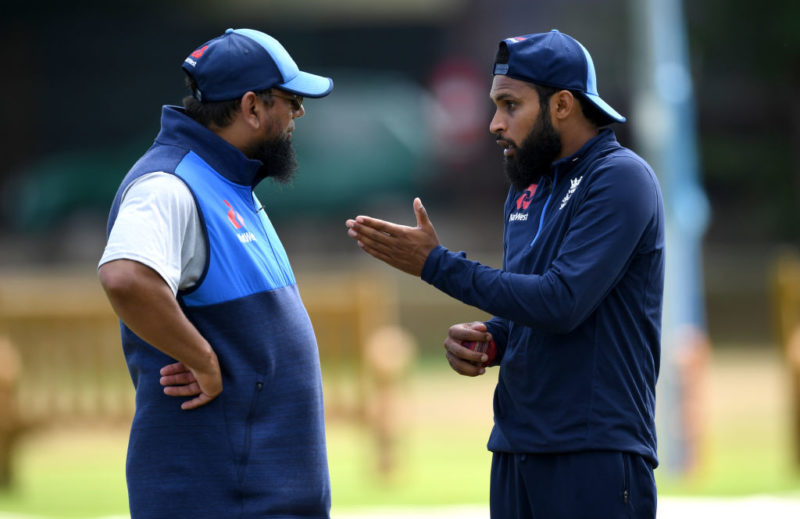 “Just before the World Cup I had an injection on the shoulder problem. It’s all good now, I’m 100 per cent,” said Rashid.

“I could easily be on 15 or 16 wickets. There’s been some games where I felt as though I’ve been a bit unlucky – there’s been a few dropped catches and missed stumpings and whatever. For me, it’s just getting back to bowling my variations.

“I’ve been picking Saqlain’s brain about how to go about things. He’s played international cricket at the highest level, he’s been successful in ODIs and Tests. Sometimes we talk about setting up batsmen or field placings.”

Convincing victories against India and New Zealand booked England’s qualification after three defeats, including one against Sri Lanka at Headingley which prompted questions about the hosts’ ability to deal with difficult surfaces.

Related Story: Exclusive: Adil Rashid – ‘Test cricket is still an option for me’

“Whatever pitch comes along in the semi-final, whether it’s a fresh one, a flat one or a bit of a slow turner we’ll definitely adapt to that and hopefully we can win,” Rashid added.