West Indies claimed their second victory of the tournament on July 4, over a month since the ruthless dismantling of a Pakistan side who have gone on to outlive and outfight their conquerors, and with that, the Universe Boss was done.

There were no fireworks with the bat – a single boundary in a twenty-one-minute stay that yielded seven final World Cup runs – but it didn’t matter: West Indies’ new guard sensed the opportunity to give their hitherto trailblazing big man the send-off he desperately wanted.

The catch in the deep; a wicket with the ball; draped in West Indian colours and sinking Red Stripes on the balcony. This was the way it was supposed to end, if not in the context of a dismal campaign and six defeats on the spin. 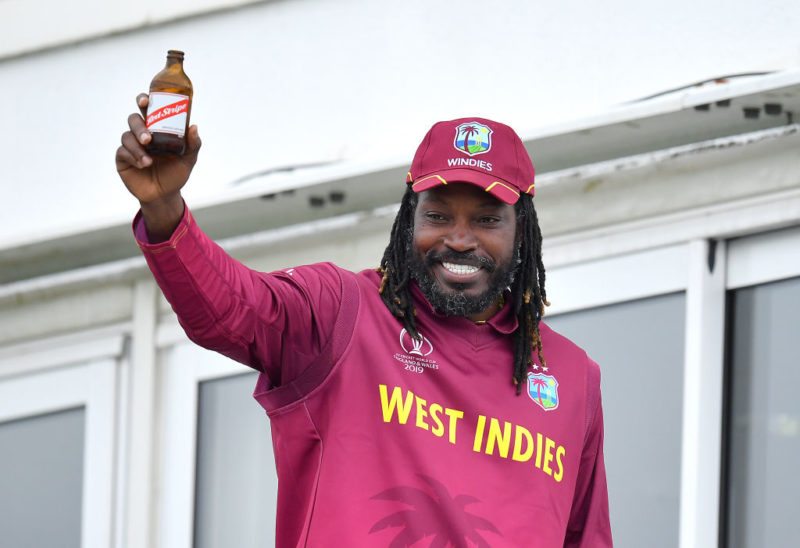 After press conferences of days gone by this tournament, and the shock announcement that there may yet be life in a Test career last embellished in 2014, still the lingering suspicion remained: was there to be another World Cup for Chris Gayle after all?

“Should I give it some thought,” he hung out with a smile, before immediately quashing the possibility.

“It is possible [to play the next World Cup in 2023 ] if I put in the work, but I don’t intend to put my body on the line. As you can see, I’m struggling a bit. Four years is a long way off, and I’m not considering another World Cup, to be honest with you.”

"I will still be around, and give my input to West Indies cricket"

There have been flashes of brilliance from the West Indian side, despite the broken bodies of both Gayle and Andre Russell, with the arrival on the world stage of a youthful core who have long promised in franchise cricket to continue the rich thread of cricketing history in the region.

“The future definitely looks bright, [Shimron] Hetmyer, Shai Hope, [Nicholas] Pooran as well – those guys will carry the flag and make sure West Indies cricket is back where it belongs. It’s just for them to actually take ownership and take responsibility out there in the middle.”

“We have a young captain as well, Jason Holder, he’s been around five years now. These guys will need to rally around West Indies cricket as long as possible, and I’m looking forward to the next World Cup as well [as a spectator].” 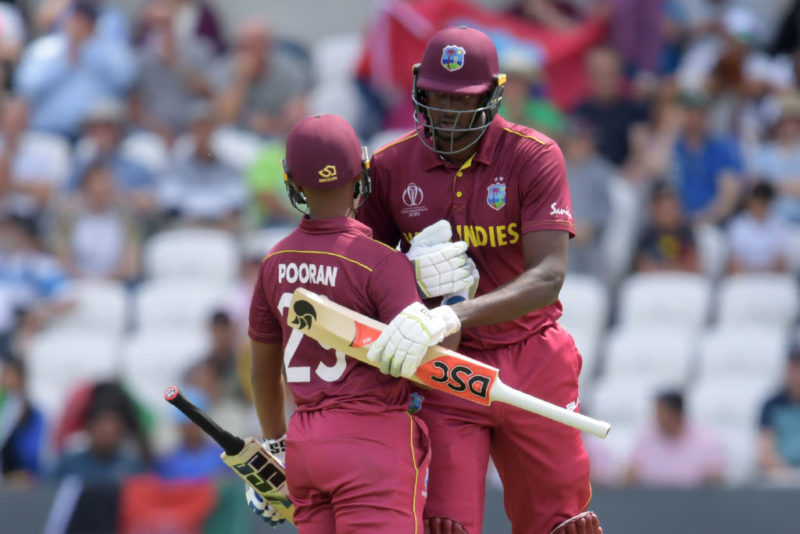 Gayle may not bow out at his brilliant best but his presence is indelibly etched in a team culture he has done so much to inspire: “I’ll be telling the youngsters to demolish bowlers,” and it does not sound like he will be departing with immediate effect. A series against India may be in the pipeline, contingent on selection, and of course, there will be no stopping him should the man himself chooses to remain involved in the setup, in whatever remit.

“We have a great bunch, some great youngsters as well and it’s up to them to lift West Indies cricket from here on. I will still be around, and give my input to West Indies cricket. I still have a few more games left as well, so we’ll see what happens.”