We take at look at the hosts of this summer’s ICC Cricket World Cup, England, who will be looking to win the competition for the first-ever time.

Plenty. Terrifyingly fluid batting line-up. Monomaniacally attacking top seven. The most consistently destructive opening partnership in the competition. A genius called Jos. A match-winning leg-spinner and a sense that this time, finally, it might just happen.

6.13: England’s runs per over since the 2017 Champions Trophy. No other side has scored at quicker than a run-a-ball

That they encounter a stodgy pitch for the semi-final akin to the Cardiff track rolled out for Pakistan in the 2017 Champions Trophy and come a cropper through blind faith in the chosen way. That, or they meet Australia in the final.

A free-thinking theorist whose ability to absorb new ideas into his own constantly evolving game has seen him acquire the vice-captaincy in all formats and a Yoda-like glow of hard-won wisdom. He averages 57 at a strike rate of 123.76 since the start of last year. 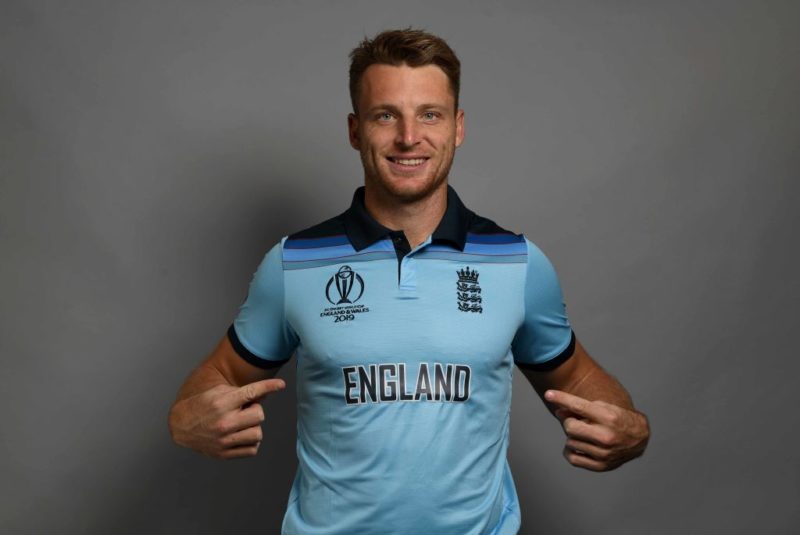 Jos Buttler remains one of the world’s most destructive batsman

Wood’s return from a series of demoralising injuries, complete with a lengthened run-up, is a truly feel-good story. Extreme pace and new-ball potency may be his speciality, but it doesn’t end there: expect imaginary horses to accompany wickets, tales of handing out Labour Party leaflets in his spare time, footage of iffy guitar lessons with Joe Root, and all delivered with an accent that leaves even hardened Geordies flummoxed. All assuming he’s not the player to drop out for Jofra Archer. 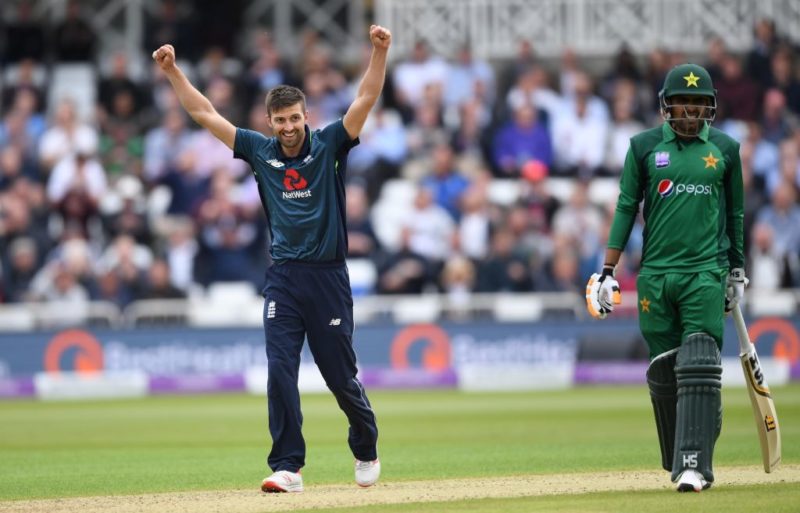 Your next favourite player: Adil Rashid

England’s most successful one-day spinner has quietly constructed an immense record in the short formats but has only recently begun to get the recognition his feats deserve. Now a confident presence in the England set-up, a proven wicket-taking option in the middle and death overs, the Bradford Bosanquet has become indispensable to Morgan’s strategy. A working-class British-Asian leg-spinner could yet hold the key to ending England’s 44-year wait for a world title. What’s not to love? 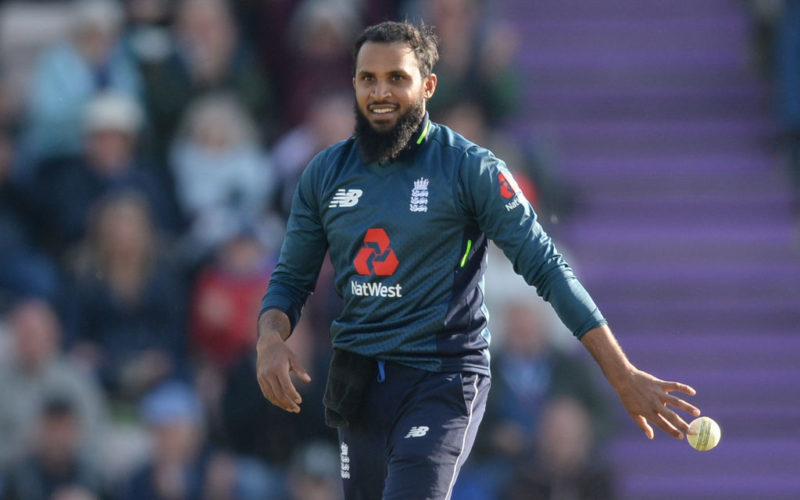 Death bowling. Since the 2017 Champions Trophy, England have gone at 7.8rpo in the last 10 overs of the innings – of teams at the World Cup, only Sri Lanka and West Indies have a worse record*.

Got to get you into my life
Any number of titles seem to capture the beguiling fragility of England’s World Cup story. But with Don’t Let Me Down and I Don’t Want To Spoil The Party striking an unwelcome note, we’ve gone instead with this classic from Revolver. This is cricket’s biggest chance in a generation to cut through to the mainstream and penetrate the national consciousness. Still, let’s not get too carried away. It’s a Long, Long, Long tournament, after all.